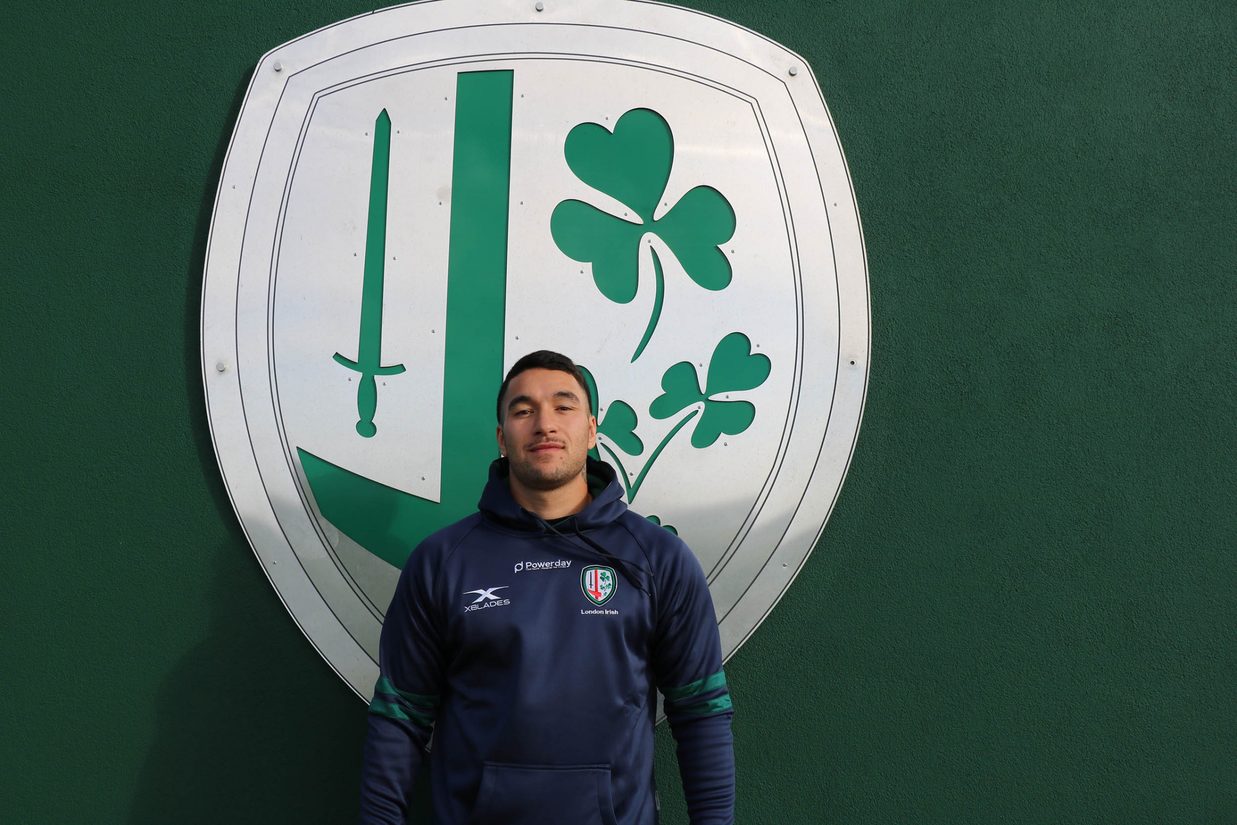 London Irish has today announced the signing of Terrence Hepetema into the club’s first team squad.

The 26-year-old Brent-born centre has Premiership and Super Rugby experience under his belt and director of rugby Declan Kidney says that he will give the squad added depth.

“Terrence is a good player and will add to our options in the backs,” he said. “He’s got experience of playing in Australia, New Zealand and here in England and we believe he’s got plenty of potential to improve.

London Irish's next game is against Cornish Pirates in the Championship Cup at the Madejski Stadium on Sunday 18 November. Tickets are available from ticketing.londonirish.net or by calling 0118 968 1016.