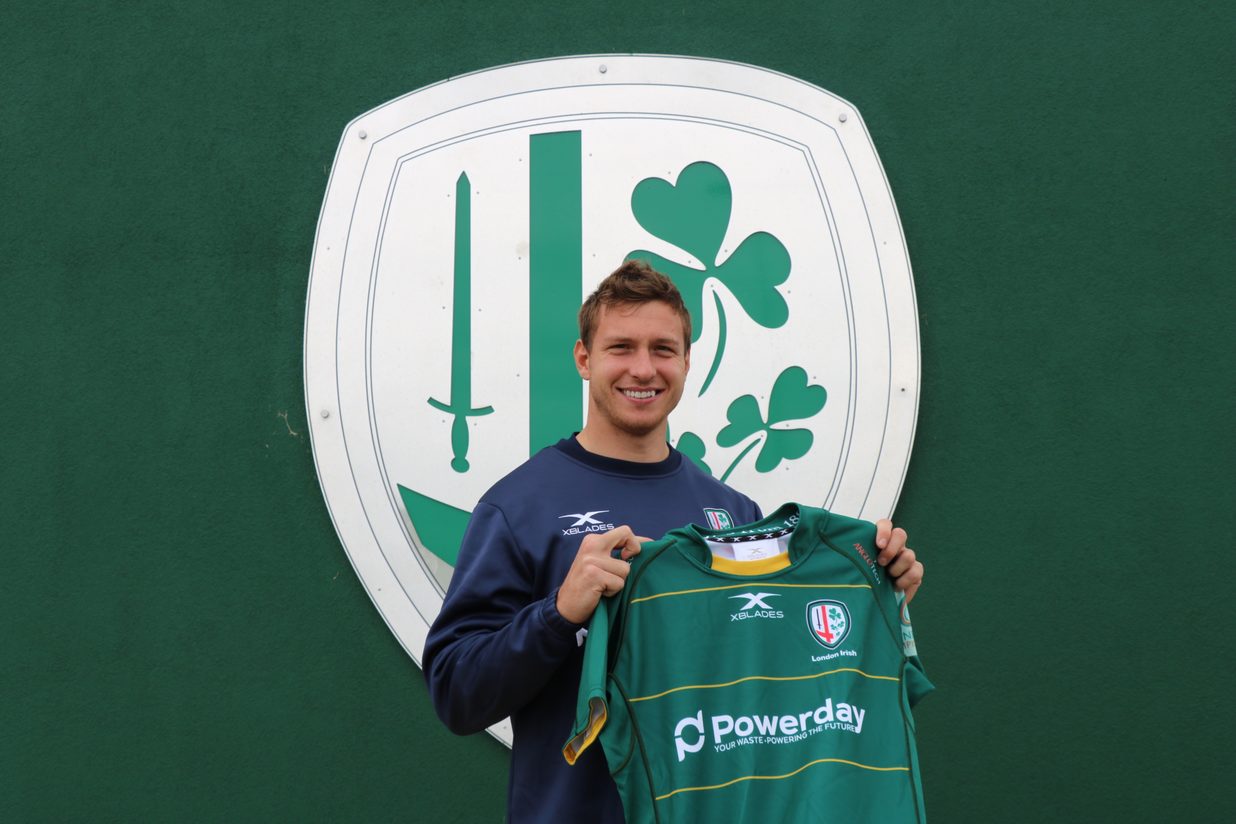 London Irish have today announced the signing of Brendan Macken into the club’s squad ahead of the 2018/19 Greene King IPA Championship campaign.

The 27-year-old Emerging Ireland centre brings plenty of experience into the Exiles’ playing group, having spent the last three years in the Premiership and five years at Leinster prior to that.

Director of rugby Declan Kidney says that Macken, who becomes the 16th back in the London Irish first team squad, will add crucial depth for the challenging season ahead.

“Brendan is a good signing for us,” he said.

“He’s got a lot of experience from his time in the Premiership and at Leinster, and plenty of ability.

“Ideally you need two players in every position in a squad and with Brendan’s signing we now have that, and it will be good to have him at Hazelwood this season.”

“It’s a great club steeped with some great history. I’m really looking forward to be working with Declan, Les and the rest of the coaches who have huge ambitions for the club, and I’m hoping to be able to be a part of them.”

The Exiles' first home game of the season is v Nottingham Rugby on Saturday 8 September, with tickets available at  www.lidirect.co.uk  or call 0118 968 1016.