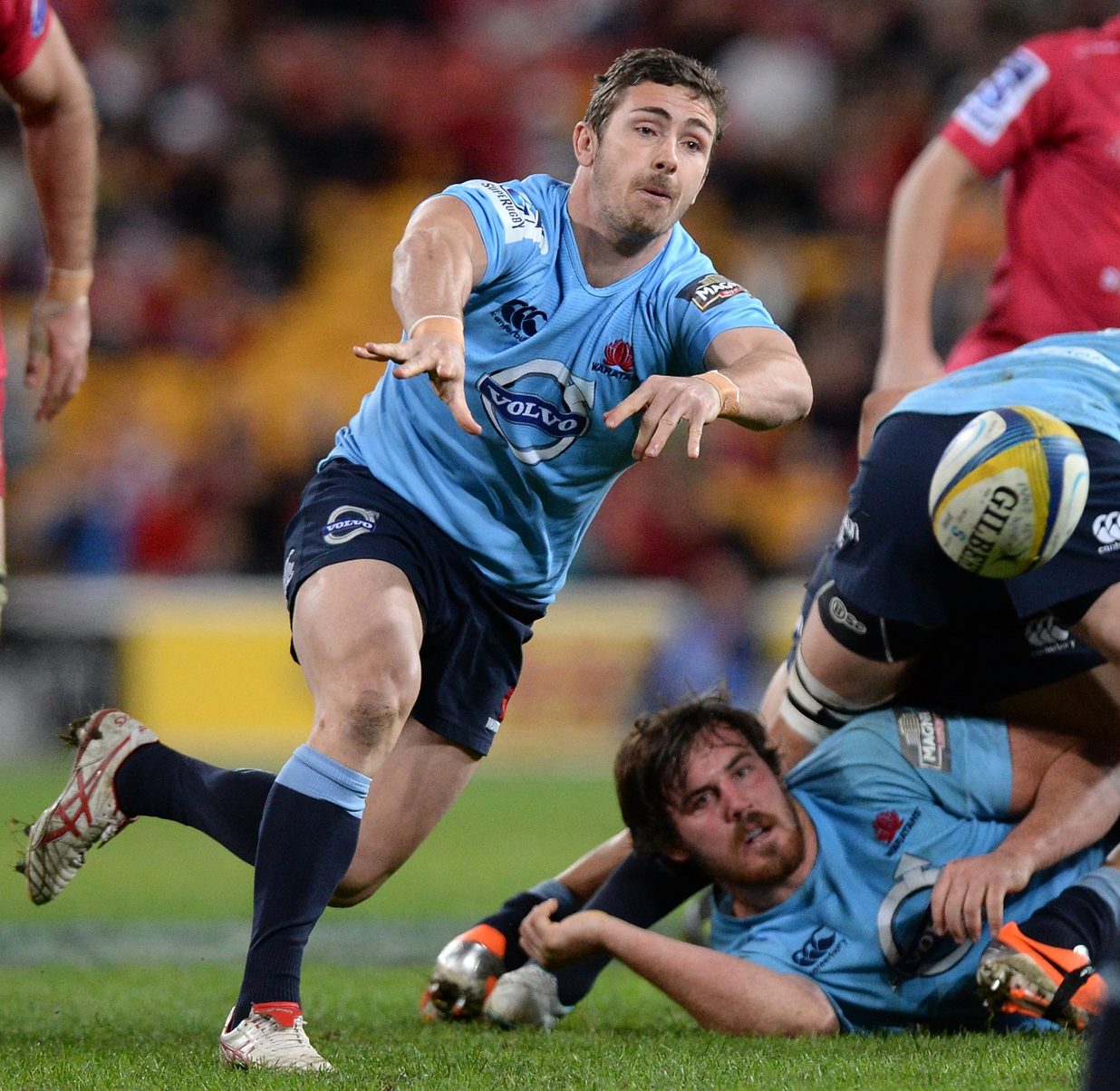 London Irish are delighted to announce the signing of scrum half Brendan McKibbin from Super Rugby Side the New South Wales Waratahs on a two-year deal.

McKibbin was part of the Waratahs squad that were crowned Super Rugby Champions last season and has 63 Super Rugby caps to his name. Formerly of the Queensland Reds, Scotland born McKibbin made his debut for the New South Wales outfit in 2011 and went on to become their first choice scrum half amassing 234 points for the side in 59 appearances.

Commenting on his decision to sign for London Irish Brendan, who is also a proven goal kicker, said: “I am delighted to be joining the Club. I spoke at length with Bob Casey and I am looking forward to be a part of the set up.  The facilities are hugely impressive and I’m really excited by the direction the Club is looking to go in.”

London Irish Operations Director Bob Casey added: “Brendan is a top class player and a real leader on and off the field. We have plenty of quality in the scrum half position and Brendan joining will only strengthen that competition. He has a great work rate, comes from a winning environment and knows what it takes to win trophies. We look forward to him being a key part of London Irish as we look to achieve bigger and better things.”