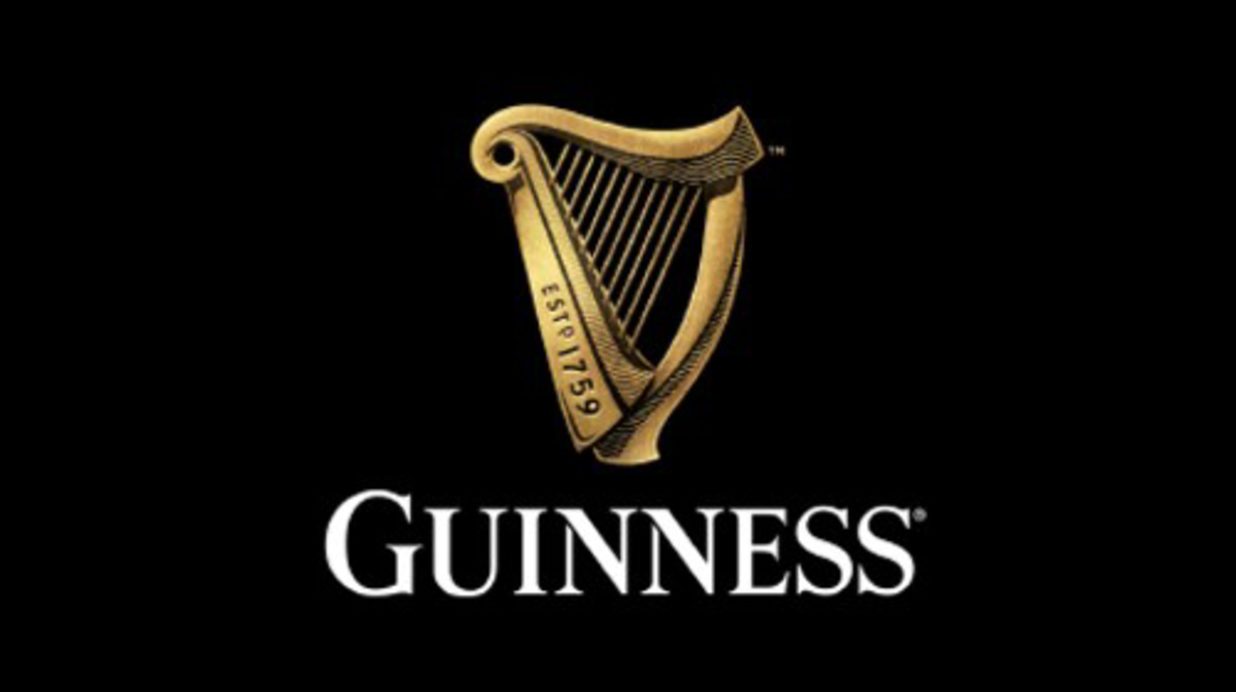 Bobby and his family enjoyed premium seating on the touchline in the West Stand accompanied by a one course meal, player appearances before and during the game, complimentary matchday programme and of course, a complimentary pint of Guinness!

On hearing his name read out by Caimh over the PA system at half-time of the St Patrick’s Day Game, Bobby said “It was a nice surprise to hear my name announced on the Tannoy the previous week although I had no idea at the time exactly what I had won!

“The food was exceptional and we both thoroughly enjoyed what we had. The general atmosphere was very pleasant although a little tense as we had a very important game coming up but a few words with Bob Casey and I was feeling confident.”