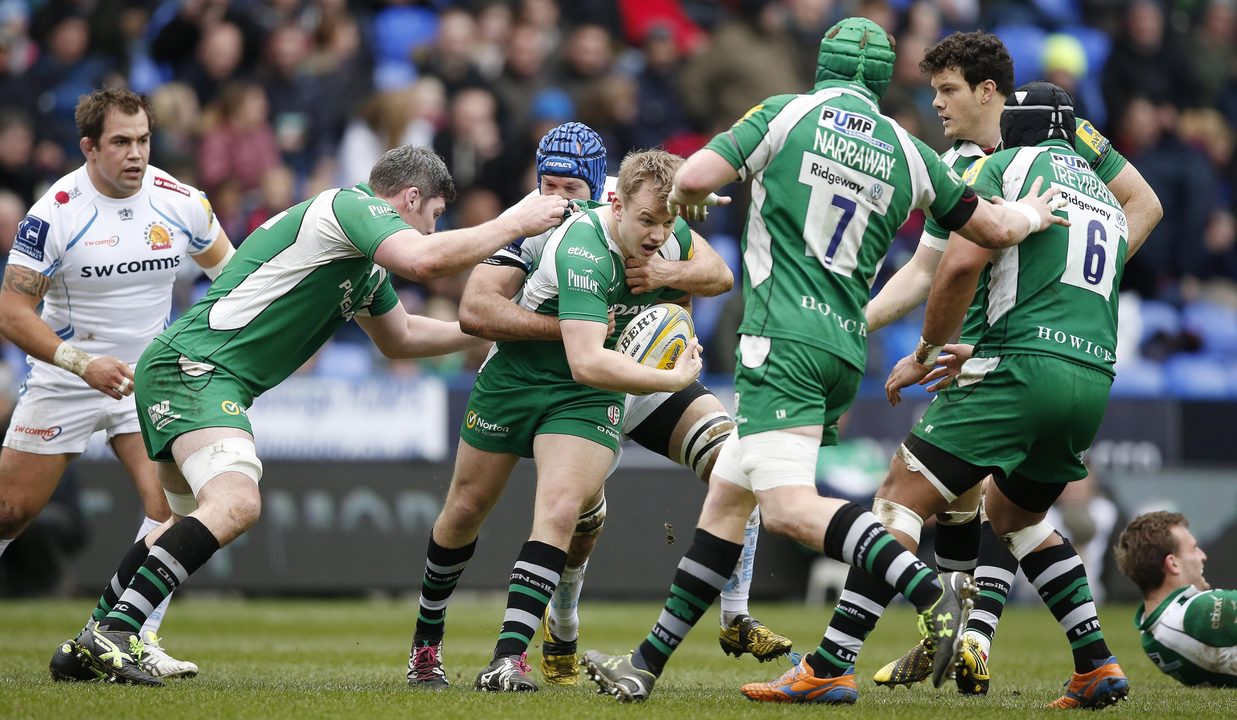 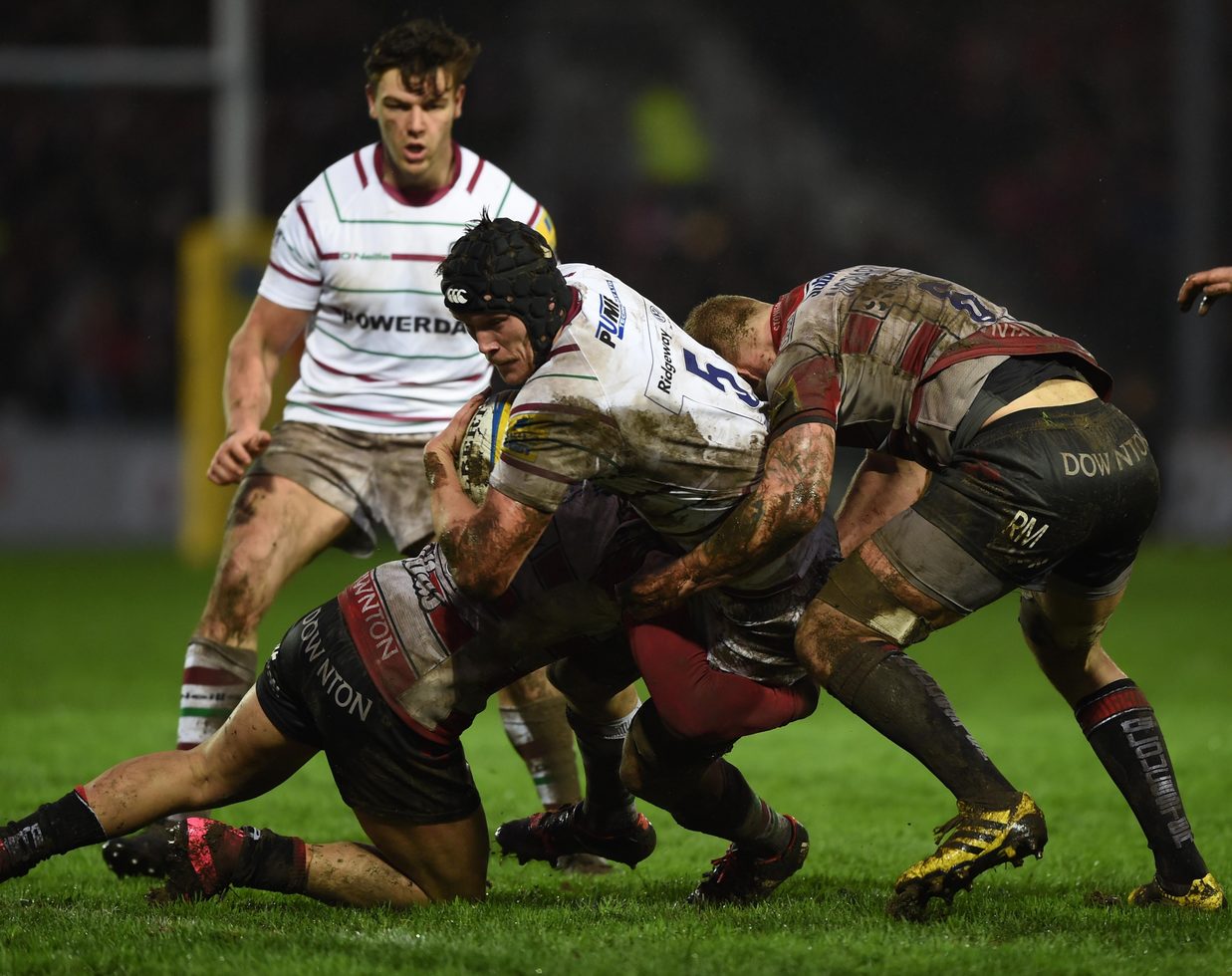 Steele, 22, and Lloyd, 25, have both pledged their futures to the Exiles ahead of this weekend’s Aviva Premiership trip to Bath.

Steele, who featured for Scotland in the 2013 under-20s Six Nations Championship and Junior World Cup, has made 35 appearances for the Exiles since making the switch from Leicester in April 2014.

The Dumfries-born former Merchiston Castle pupil has also represented Scotland at under-17 and under-18 level and was London Irish’s ‘Young Player of the Year’ in the 2014/15 campaign.

Meanwhile, New Zealander Lloyd joined Irish from ITM Cup side Auckland earlier this season and has since gone on to make seven appearances for the Club. Boasting Super Rugby experience, having played for the Blues, Lloyd adds considerable stock to the Exiles’ engine room.

Head of Rugby Operations Glenn Delany said: “I am pleased that Will and Scott have both committed their future to the Club. They both add real value to our squad, and it is important that we continue to build and strengthen our ranks for the future.”

Commenting on his extension, Scott Steele said: “I’m excited to extend my contract at London Irish. I have thoroughly enjoyed my time at the Club so far. This season hasn’t gone the way we wanted it to, however with the spirit we have among the players and staff, I am confident the team can remain in this league next season.”

Will Lloyd added: “The Club has everything in place to move forward over the coming seasons and that is something I cannot wait to be involved in. We are under no illusions of the task facing us for the remainder of this season, as a group we will continue to be committed and work hard and that should see results start to go our way.”

The Fightin' Irish: How the Exiles arrived at the cusp of cup glory 20 years on