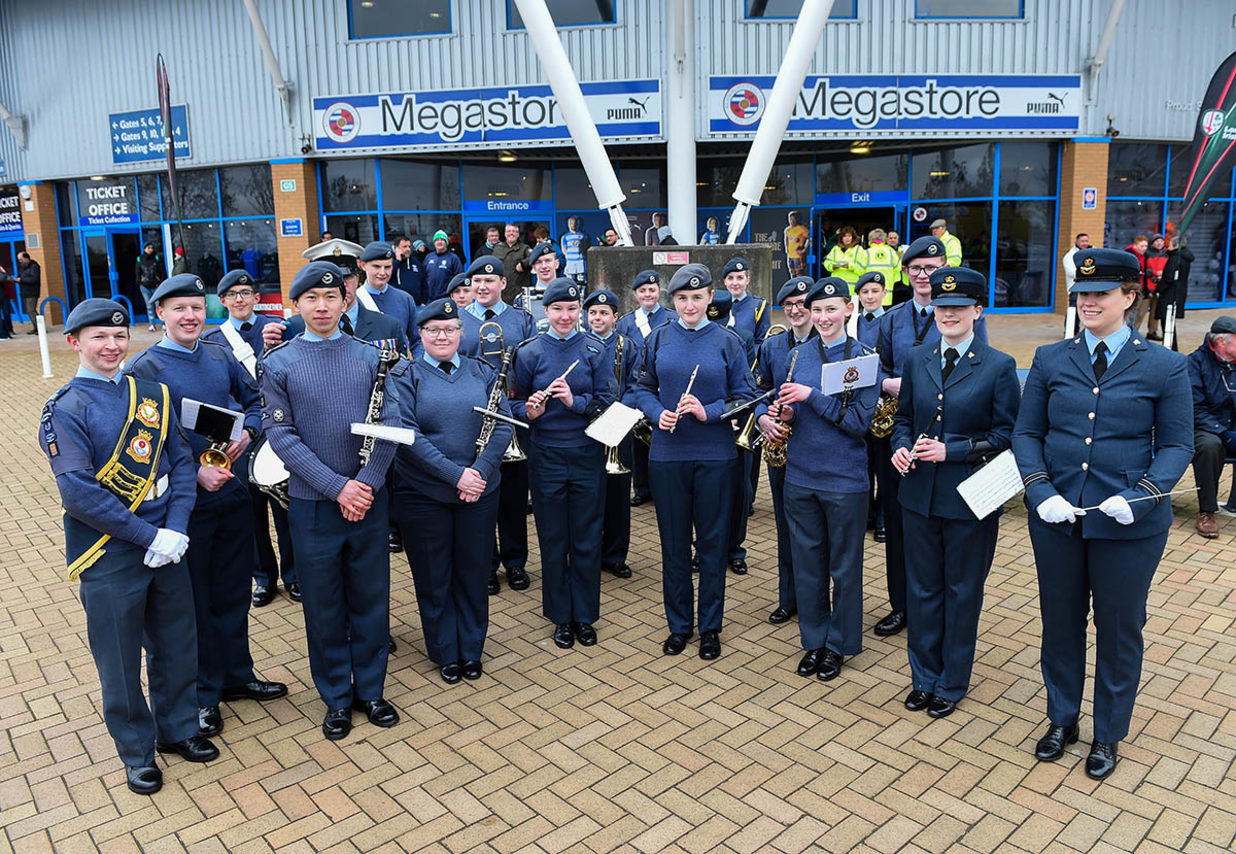 London Irish are delighted to be working again with Tickets for Troops and will be donating tickets to the charity for every game throughout the season.

Tickets for Troops provides free tickets to members of the Armed Forces for a variety of sporting, musical and cultural events. In 2017, Tickets for Troops donated their one millionth ticket, showcasing they growth and success.

London Irish will also follow on from the last seasons RAF100 game against Saracens by continuing to dedicate matches in the 2018/19 season to supporting the armed forces and emergency services.

Exiles second-row and RAF corporal Josh McNally played a significant role in helping to organise the RAF centenary celebrations at the Saracens game in April.

“It’s fantastic to see the club continuing to support our armed forces and it’s very uplifting to know that people really appreciate the work that they do,” said McNally.

“I was proud of the work that London Irish did in celebrating the RAF’s centenary against Saracens last season and it’s important that we continue the good work.

“There’s a real family ethos within the RAF, similar to rugby, and it’s an ethos instilled at London Irish.”

For more information on Tickets for Troops, please click here.