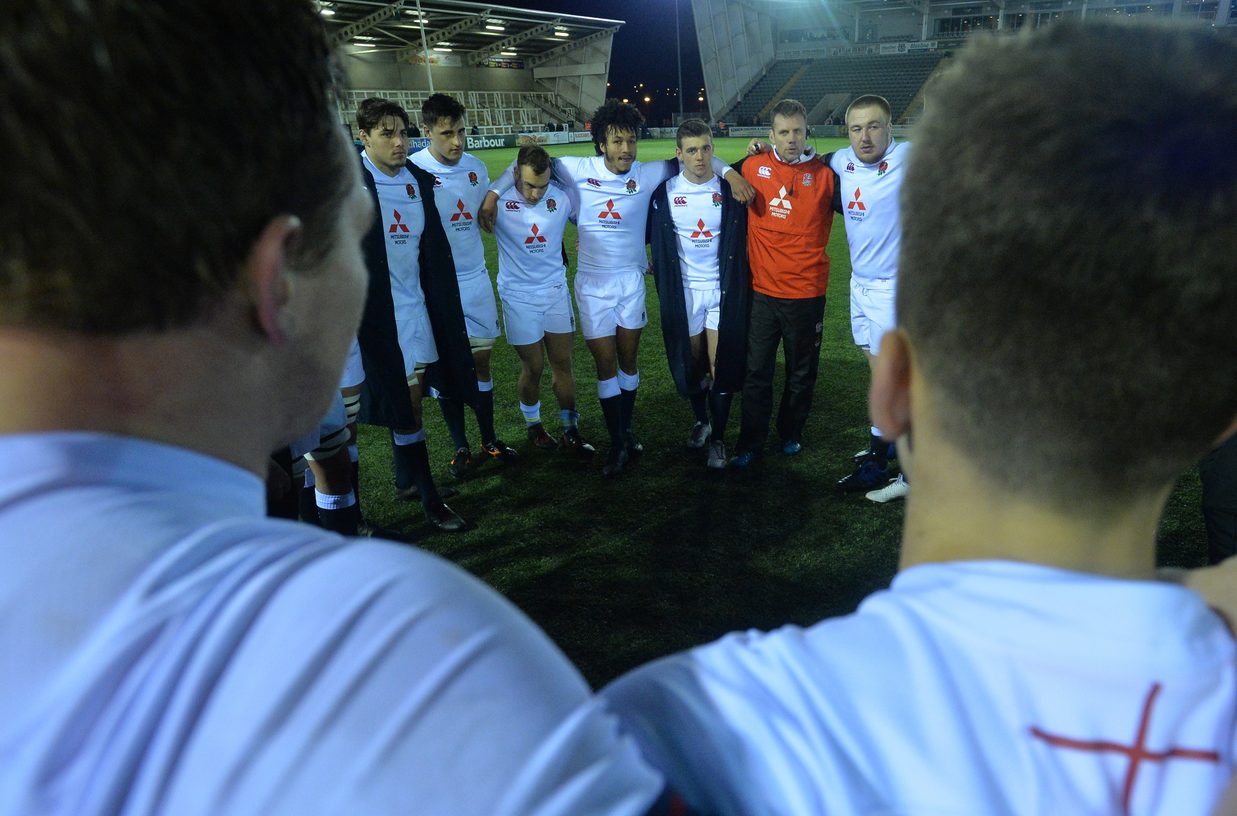 Josh Basham starts in the back-row, while Rory Brand is named among the replacements for tonight's U20 Six Nations clash against France in Beziers (kick-off 8pm GMT).

The match is the fourth fixture of the 2018 U20 Six Nations with unbeaten France leading the table with three bonus-point victories so far in the tournament.

England have two bonus-point victories and a defeat against Scotland from their three games heading into Friday’s fixture.

Steve Bates said: “Friday is going to be a massive challenge for the squad but it is one we’re relishing.

“We know this is going to be a tough game, they have played exceptionally well in their three games and at home they are going to be a real handful.

“However, that’s the beauty of the Six Nations, this is going to be a huge challenge that many of the players would not have experienced before and I’m expecting them to rise to it.

“I want to see us bounce back from the disappointment of losing to Scotland. We have to match France physically and play with intensity. I expect our forwards to be abrasive and our backs to play at a high-tempo.

“We have to be more accurate with the ball, keep our composure and raise our game.”