London Irish on the international stage 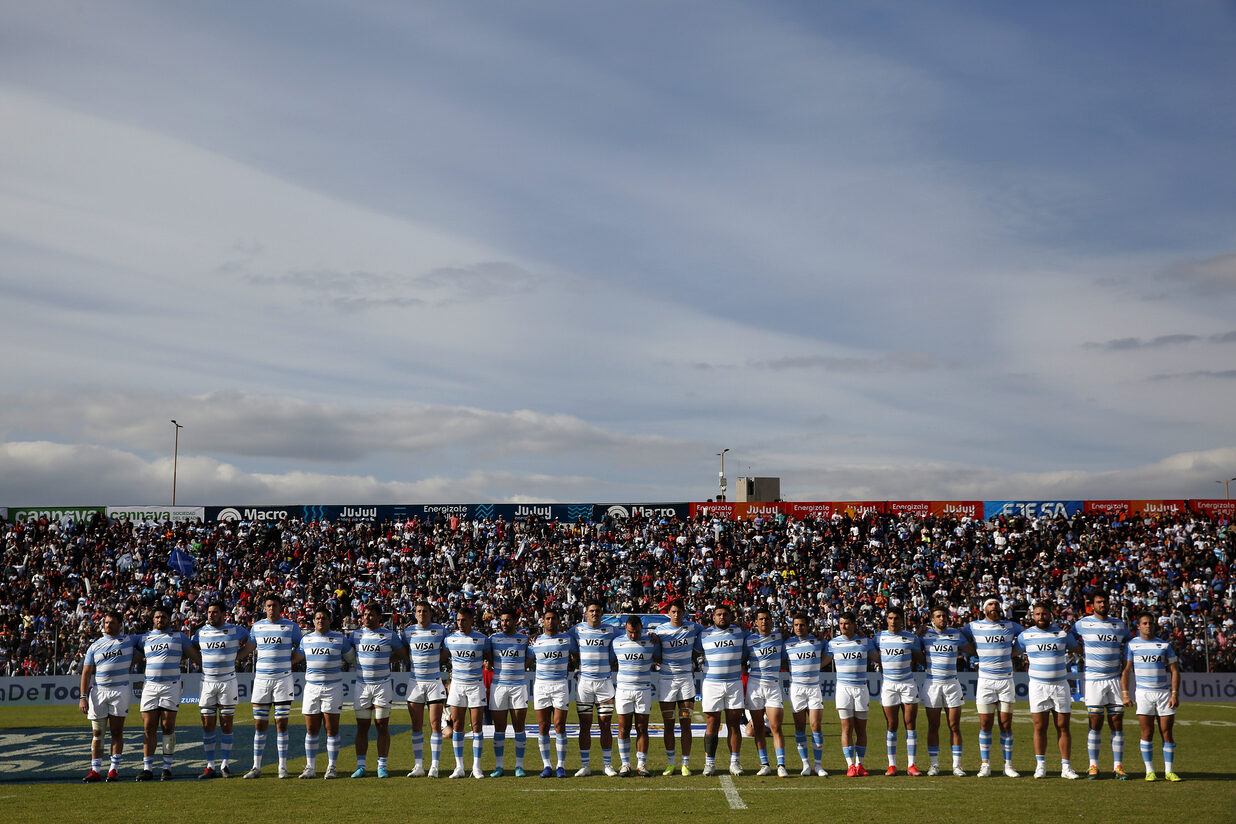 With 12 London Irish players named in their respective international squads this week, here’s how you can keep an eye out for how the boys get on over the coming days.

Api Ratuniyarawa will feature in the second row for the Flying Fijians in their Pacific Nations Cup contest against Australia A.

Kicking off at 4.30am BST on Saturday morning, Fiji are hoping to make it two from two in the tournament with the match streamed live on the World Rugby website.

Eddie Jones’ England will look to turn around their fortunes after an opening reverse in Perth against their summer hosts Australia, with Henry Arundell selected from the bench for the second week running.

Endeavouring to make a similar impact to his try-scoring debut, you can watch Arundell and co. live on Sky Sports Action from 10.15am BST.

Prop forward Facundo Gigena will make a second consecutive start for Argentina XV in their tour of Europe this summer when the side prepare to face Portugal this Saturday (9th) at 7pm BST.

The select side, manged by Carlos Ignacio Fernández Lobbe, will feature live on the Portugal Rugby websitewith his team aiming for a complete set of results following on from a 30-24 comeback win away to Georgia.

An all-star cast of Exile personnel are set to take to the Estadio Padre Ernesto Martearena this Saturday evening (8.10pm kick-off BST) in the second test of a three-game series involving hosts Argentina, and Scotland.

Ben White is confirmed as Gregor Townsend’s starting scrum-half and Kyle Rowe is poised for his first appearance off the bench in Salta, whilst Juan Martín González and Agustín Creevy have been named in Los Pumas’ squad with the Argentine’s ahead in the series after a 26-18 win.

The match will be broadcast live on Sky Sports Action from 7.30pm BST.

Danilo Fischetti has been named in the Italy squad to take on Georgia on Sunday, with the action kicking-off at 5pm BST. The Italians will be hoping to tame the powerful Georgia forwards when they head to the Adjarabet Arena in Batumi, Georgia.

You can watch our junior Exiles at 4pm BST live on the U20 Six Nations Summer Series on the Six Nations Under-20s YouTube channel.