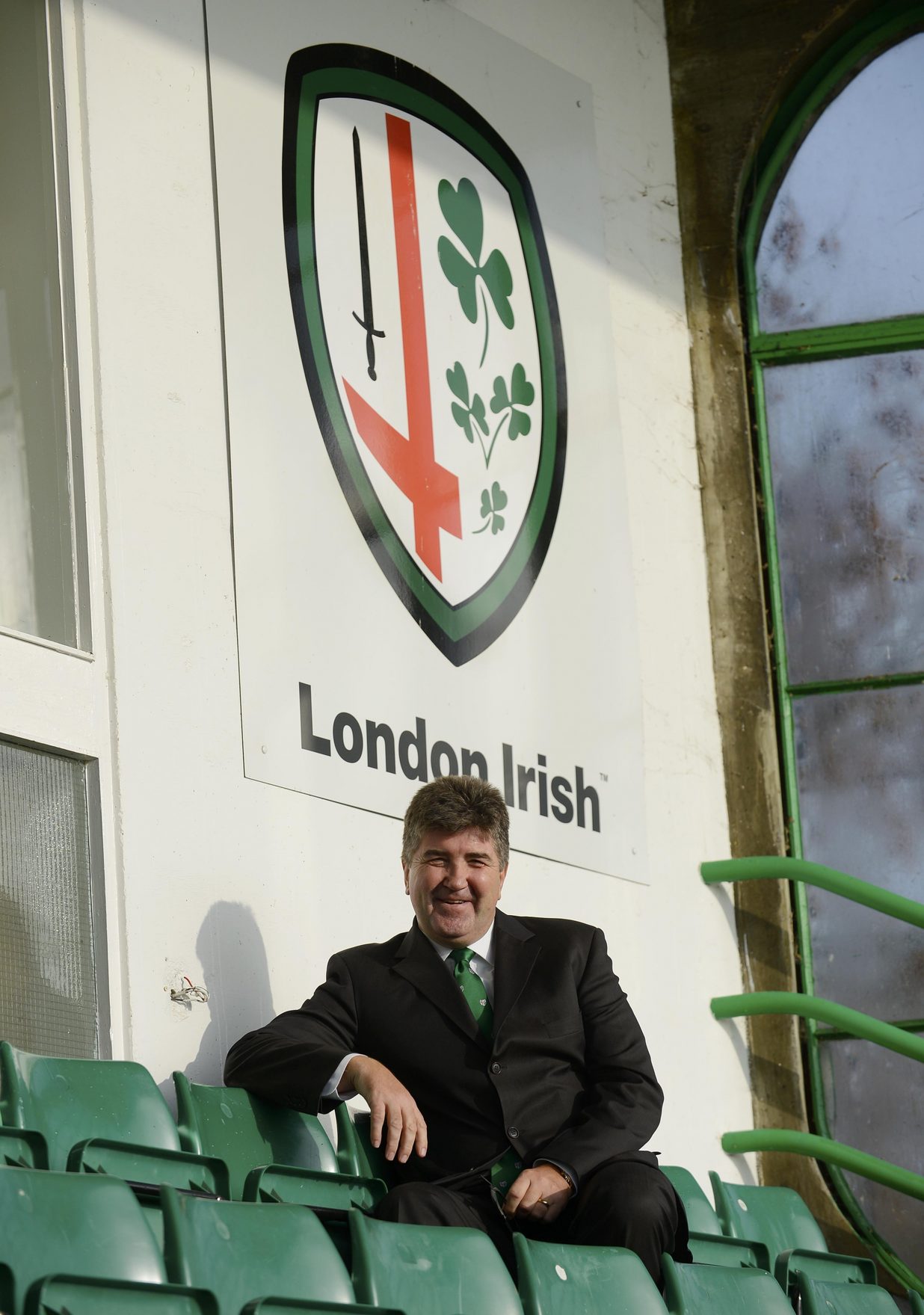 London Irish regrets to announce that its former Chairman, David Fitzgerald, passed away yesterday after a battle with cancer.

David was an instrumental member of the Club over four decades. He Captained London Irish for two seasons in the pre-professional era. When his playing career ended, David became involved in coaching, developing an Under 6 group of boys into what is now the strongest Under 16 squad in the country.  The team has been crowned Surrey Champions in all but one season since Under 9, and this season, London Irish was the first Club ever to have two Under 16 teams in the top two Surrey Divisions.  David was also heavily involved in the administrative side of the Club, serving as Chairman of the very successful annual Mini Rugby Festival for a number of years before becoming Chairman of LIARFC from 2009 to 2015.

In 2012, David played a leading role in the negotiations that led to the takeover of the Professional Club and he is credited with guiding the Club into its superb new home at Hazelwood.  After the takeover, David served as Executive Chairman of the Professional Club until last year, when he continued to serve the Club as a Director despite his ill health. Throughout his tenure, David was held in the highest regard at all levels of the game.

David’s steadfast allegiance to London Irish, and to the game of rugby, will leave an enduring legacy at Sunbury from the Under 6s through to the professional squad. He was an inspiration to all his friends at London Irish and to the boys he coached.

London Irish extends its sincere sympathy to David’s wife, Sara, his son Thomas, who is a member of the Under 16 A Team, his daughter Francesca, Robert and his family & friends.

As a mark of respect for David, there will be a minute’s silence ahead of the London Irish v Exeter Chiefs match at the Madejski Stadium on Sunday.