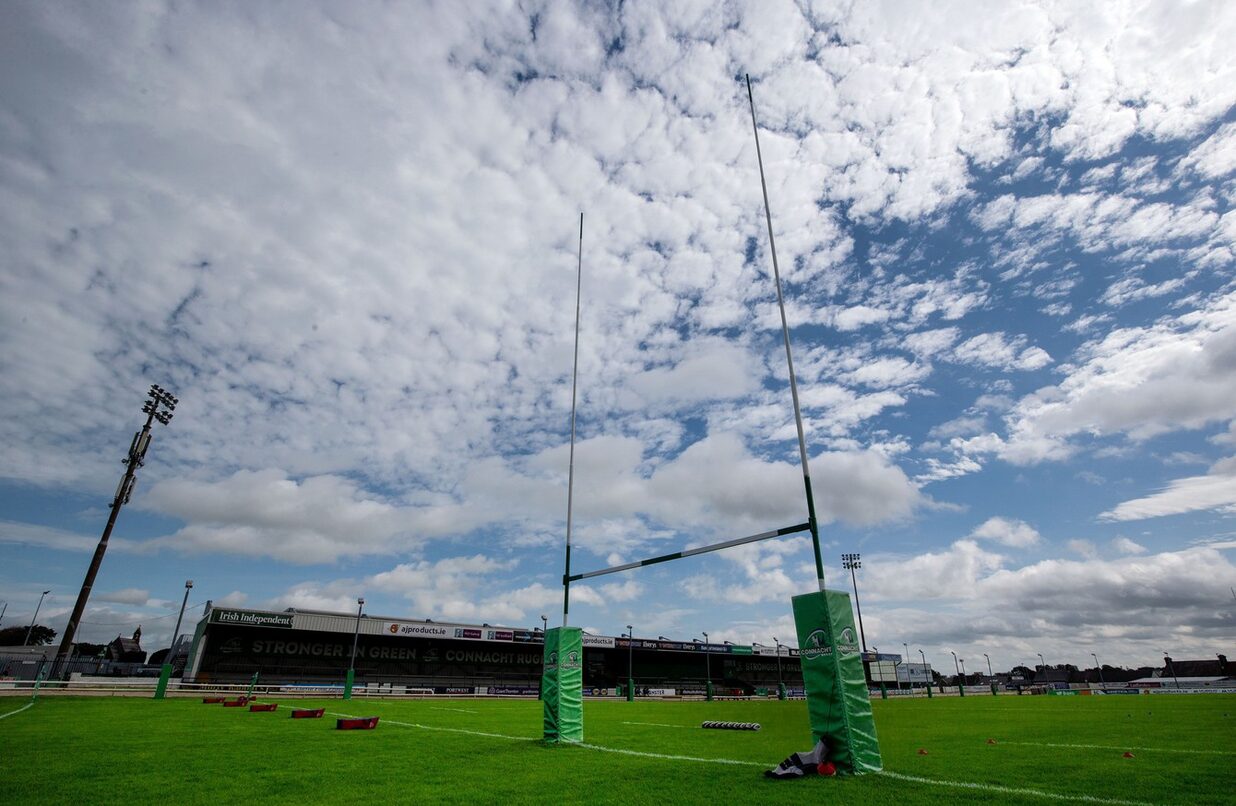 Declan Kidney has confirmed the travelling squad for a pre-season clash with Connacht today at The Sportsground (kick-off 5:30pm).

The fixture will act as preparation for the 2021/22 campaign that will kick-off a week later at Sixways Stadium against Worcester Warriors.

Cillian Redmond, who is on trial with the Club, joins the travelling squad.

“The trip to Connacht will be a good chance for the players to get some game time under their belts ahead of the new season” said Declan Kidney, Director of Rugby.

“The players and staff have worked hard this pre-season, and this is an opportunity to put it into practice before the trip to Worcester.”