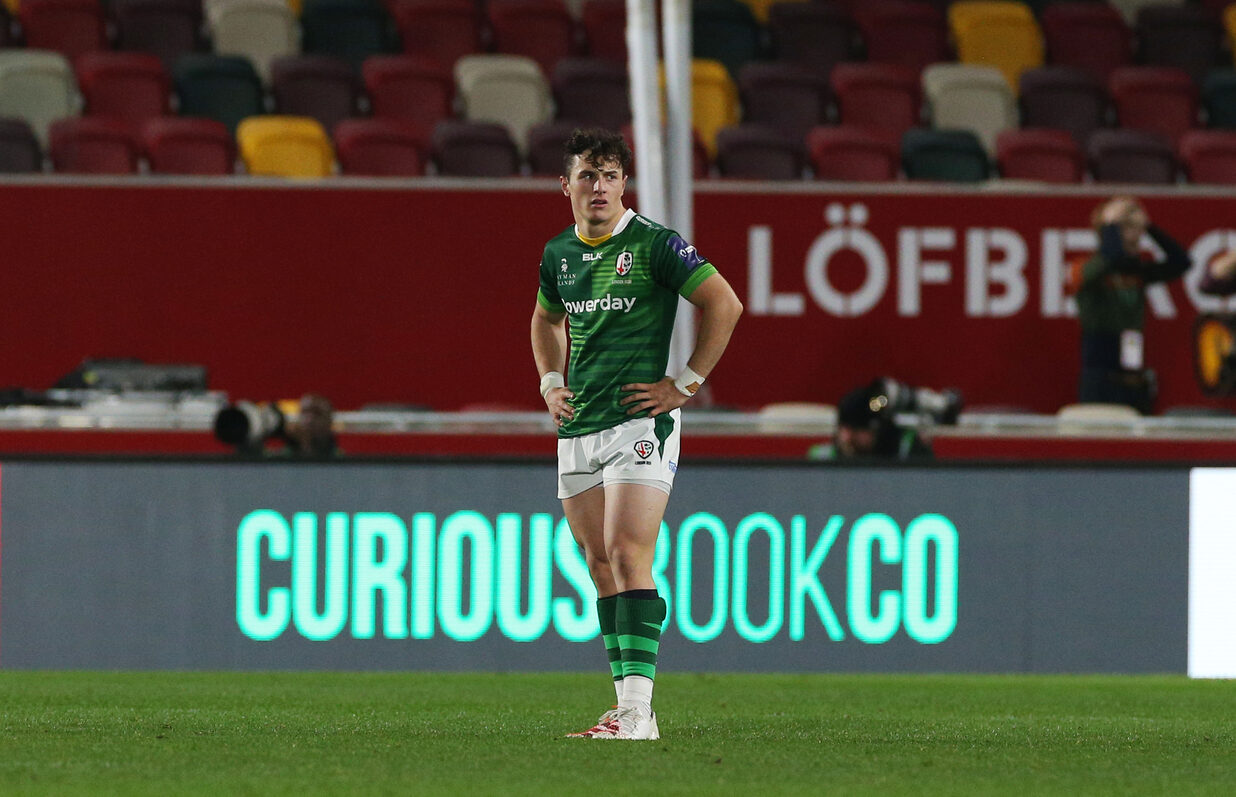 Declan Kidney has confirmed the squad that will travel to Ashton Gate tomorrow night to take on Bristol Bears in Round 16 of the Gallagher Premiership (kick-off 7:45pm).

Will Goodrick-Clarke, Agustin Creevy and Ollie Hoskins are named in the front row, with Rob Simmons and Adam Coleman in the second row.

Olly Cracknell, Juan Martin Gonzalez, and Sean O’Brien combine to make up the back row.

Nick Phipps and Paddy Jackson are the halfback duo, with Terrence Hepetema and Benhard van Rensburg partnering in the centres.

Ben Loader and James Stokes are the wingers, with Henry Arundell set to make his Premiership debut from fullback.

“We have another Friday night fixture this week, and we know that it presents different challenges to a normal 3pm kick-off,” said Declan Kidney, Director of Rugby.

“Bristol Bears are a dangerous team with ball in hand, and it’s up to us to front up to the test.

“Both sides like to play open, free-flowing rugby and it has the makings for a good game of rugby.”