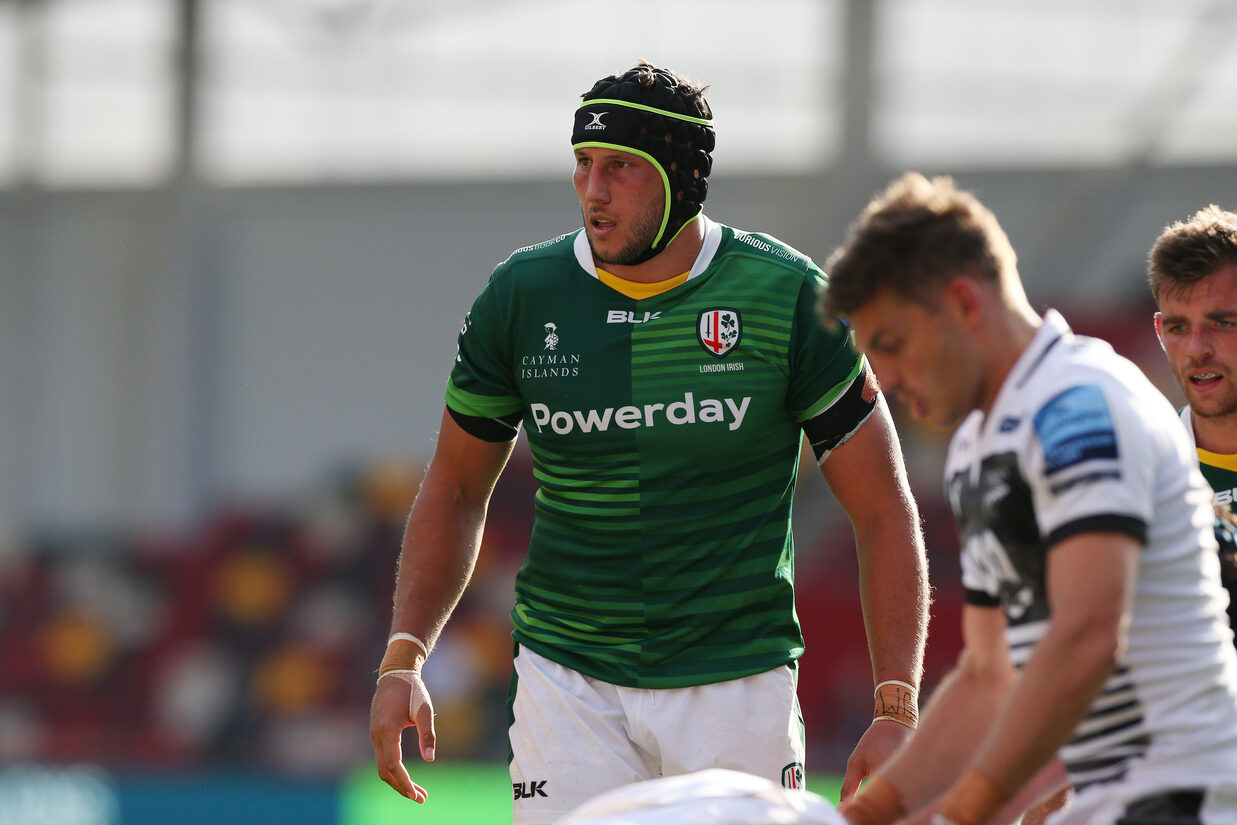 Declan Kidney has confirmed the squad that will host Leicester Tigers at the Brentford Community Stadium in Round 4 of the Gallagher Premiership tomorrow (kick-off 3pm).

Matt Rogerson captains the side in an unchanged back row from the Exiles’ last outing, alongside Ben Donnell and Albert Tuisue.

Nick Phipps and Paddy Jackson are the half back duo, and the centre partnership sees Terrence Hepetema and Curtis Rona link up.

“Leicester are in good form, as shown by their league position” said Declan Kidney, Director of Rugby.

“They will come into the contest in high spirits. It’s up to us to give a good account of ourselves in front of our home supporters.

“We are all excited to get back to the Brentford Community Stadium because we love playing our rugby there. Our supporters certainly helped us in our last match there, and we can’t wait to hear them in full voice again come Saturday.”