London Irish name squad for visit to The Stoop 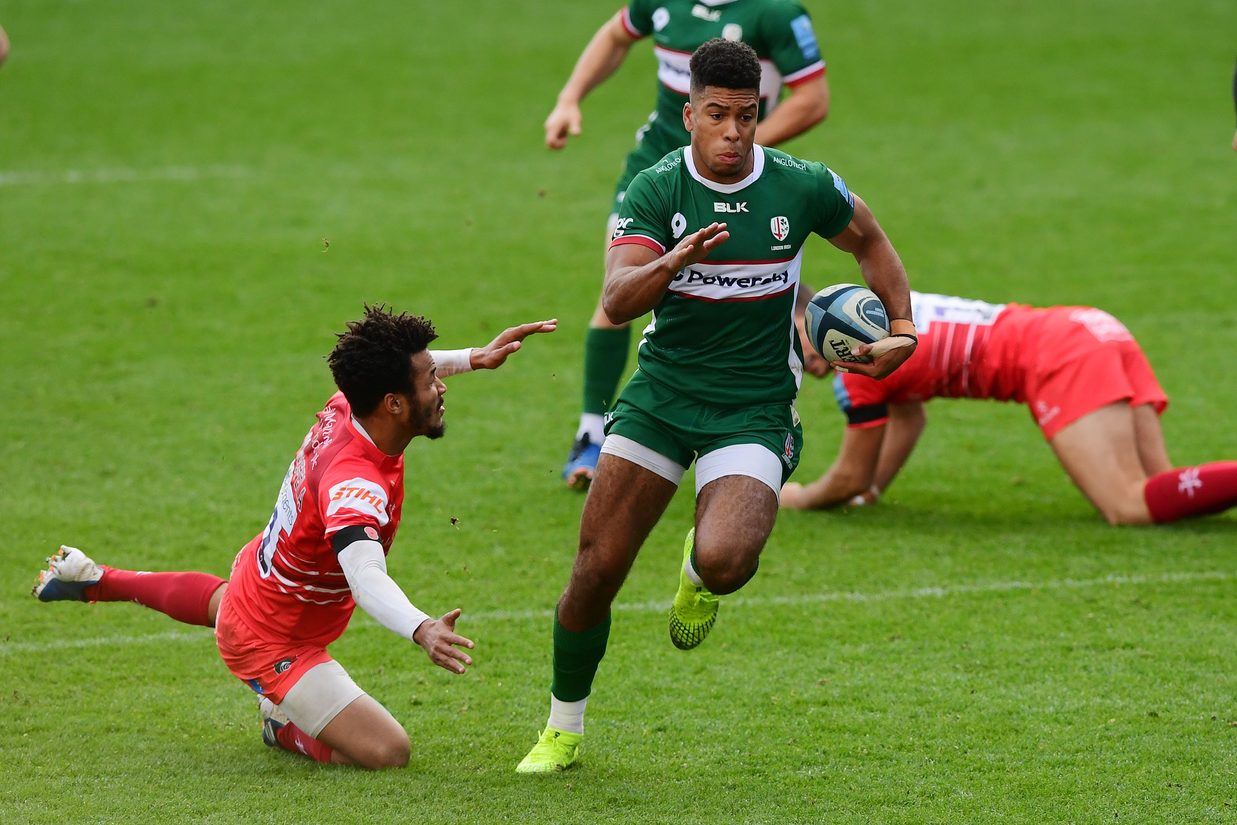 London Irish has named its match day 23 to play Harlequins at The Stoop on Saturday (kick-off 3pm).

Ben Meehan and Stephen Myler continue their combination at 9 and ten with Terrence Hepetema and Curtis Rona in the midfield. Ollie Hassell-Collins and Waisake Naholo start on the wing with Ben Loader making his return from injury to start at full-back.

Ben Atkins, Allan Dell and Ollie Hoskins are the front row replacements with Steve Mafi and Ben Donnell covering the second and back row. Atkins and Donnell return for the break in the U20 Six Nations to be included in the match day squad, with Dell returning from senior international duty with Scotland. Nick Phipps, James Stokes and Matt Williams will cover the back positions.

London Irish director of rugby, Declan Kidney said: “The squad are looking forward to the contest on Saturday having not played for a few weeks.

“Harlequins will be buoyed by their performance against Exeter in the Premiership Rugby Cup and Saracens in the Gallagher Premiership. They are playing with confidence, so we know it will be tough, but we are excited by the challenge.”