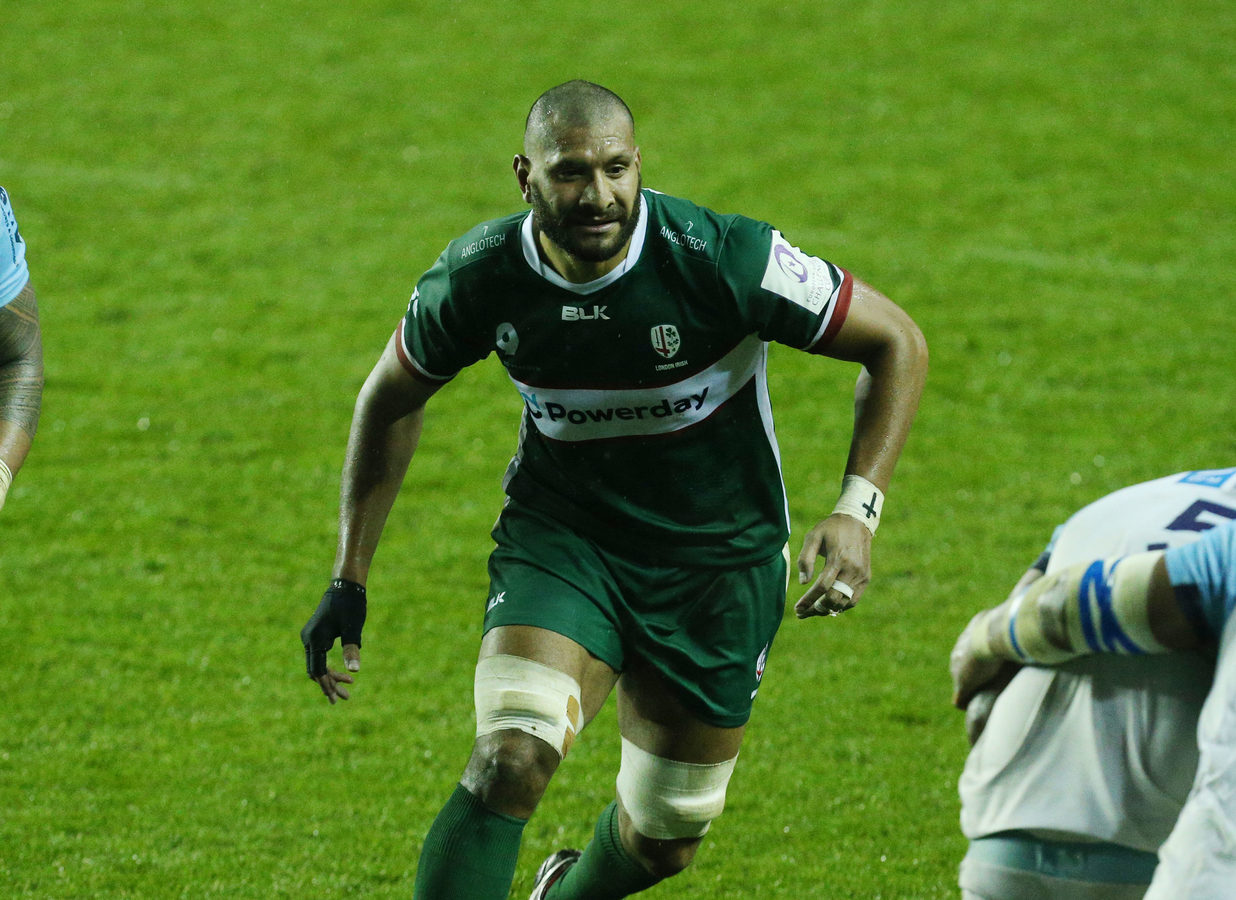 Declan Kidney has named the London Irish squad to travel to Toulon in Round 3 of the European Challenge Cup at the Stade Félix Mayol.

Props Harry Elrington and Pat Cilliers are joined in the front row by Samoa international Motu Matu’u at hooker. Barney Maddison and Franco van der Merwe are named in the second row, with van der Merwe captaining the side.

Tonga international Steve Mafi is given his first start for the club from the 6 jersey, while Blair Cowan starts at blindside flanker and Matt Rogerson is at number 8.

Scott Steele and Stephen Myler link up at scrum-half and fly-half. In the midfield, Theo Brophy Clews and USA international Bryce Campbell combine, with Ollie Hassell-Collins and Tom Fowlie on the wings. Jacob Atkins completes the line-up from full-back.

“Whenever you play a French side, you can expect a physical battle and our trip to Toulon will be no different” said Declan Kidney, director of rugby.

“We are looking forward to testing ourselves against an established European club.”

For tickets for the home fixture against Toulon on Saturday 14 December, please click here.