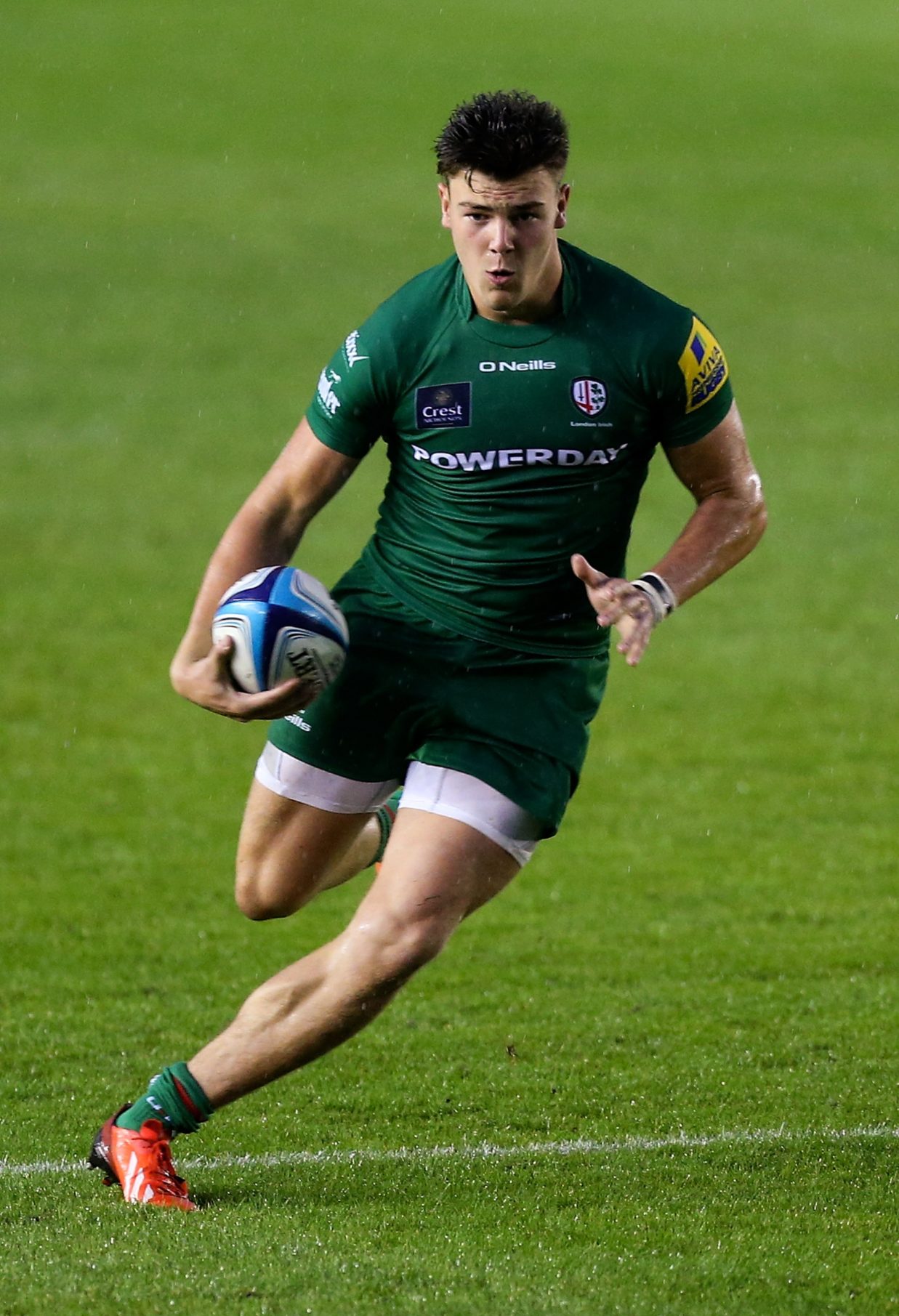 Ross Neal and Connor Murphy who are both moving into their second season in the London Irish Senior Academy are joined by England U18 Internationals Johnny Williams and Curtis Langdon. Callum Watson, who has been named to represent England at the Commonwealth Youth Games in Samoa, is also included.

Tom Parton, Matt Williams and Rory Brand, who all currently attend Wellington College and are in the London Irish under 18s, alongside Joe Cokanasiga, all feature in the 12 man squad.

London Irish Academy Director, Nick Kennedy said: “The Singha 7s offers our players a great opportunity to play on a big stage in front of a large crowd at Kingsholm. We see this tournament as a key part of our player’s development and how they deal with the pressure of playing in a professional environment. There are a number of player’s in the squad who have played a lot of 7s and the squad as a whole are looking forward to the challenge.”