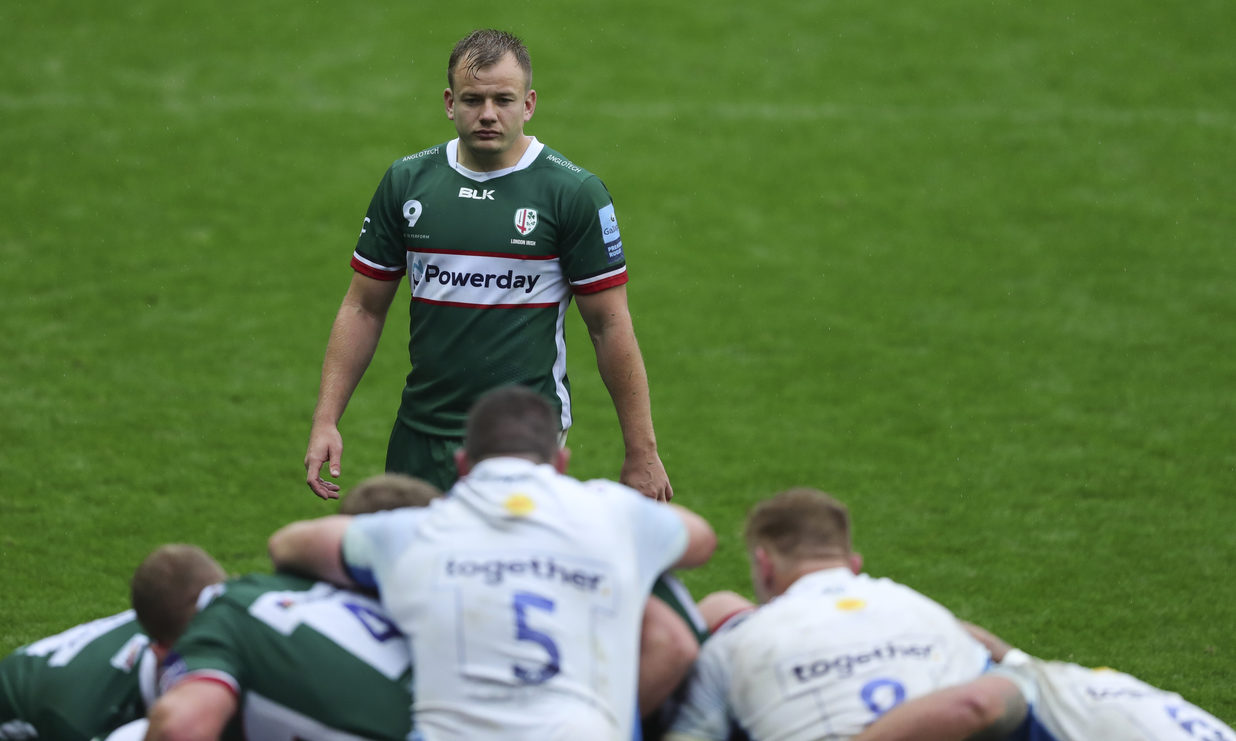 London Irish has made one change to the starting XV from last weekend to face Sale Sharks at the Madejski Stadium tomorrow, in Round 2 of the Gallagher Premiership (kick-off 3pm).

Following on from the victory against Wasps, the squad will be looking to take the momentum into tomorrow’s clash with the Manchester-based team.

Danny Hobbs-Awoyemi, Saia Fainga’a and Ollie Hoskins start in the front row, with George Nott and Ruan Botha in the second row.

Matt Rogerson continues in the 6 jersey, with Blair Cowan at blindside flanker. Cowan, fresh from topping the league tackle stats in Round 1, will captain the side. Fiji international Albert Tuisue starts at number 8.

Scott Steele and Paddy Jackson continue their partnership at scrum-half and fly-half respectively, with Terrence Hepetema at inside centre and Curtis Rona at outside centre.

Ollie Hassell-Collins is given the 11 jersey and will be keen to carry on his form from his try-scoring efforts last week. Ben Loader starts from the other wing and Tom Parton completes the backline at fullback.

“Sale Sharks taught us a few lessons two weeks ago, so we know we will have to improve our own performance for tomorrow” said Declan Kidney, director of rugby.

“They are a good, physical team with lots of experience and we are fully aware of the challenge that they will present.”

Click here to get your tickets for tomorrow’s match!