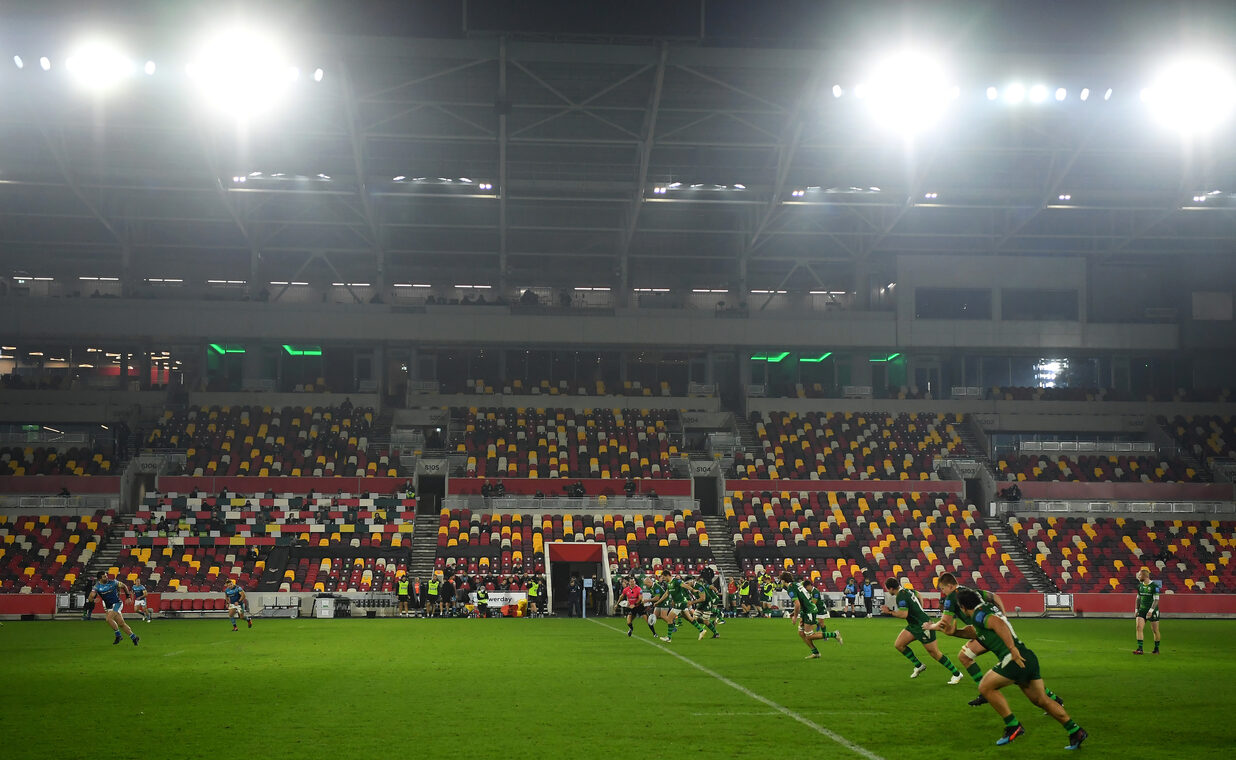 The Exiles have announced the squad to welcome Pau in Round 2 of the European Rugby Challenge Cup at the Brentford Community Stadium on Sunday (kick-off 3pm).

Allan Dell and Lovejoy Chawatama are named either side of the front row, with Argentina international Agustin Creevy set to start at hooker.

George Nott and Steve Mafi combine in the second row, as Matt Rogerson captains the side from the 6 jersey and is partnered by Blair Cowan on the other flank. Albert Tuisue, fresh from his two tries against SU Agen in Round 1, continues from number 8.

Nick Phipps and Paddy Jackson are named as the half-back duo, and Phil Cokanasiga links up with Curtis Rona in the centres.

Tom Parton and James Stokes are named on the wings, with Tom Homer completing the line-up at fullback.

Adam Coleman is named in the replacements, in what could be his first appearance since an injury before the restart of the 2019/20 season.

“The squad delivered a good performance in Round 1 and we are focused on carrying on that form into Sunday’s match against Pau” said Declan Kidney, Director of Rugby.

“Pau will bring another physical test and it will be a good opportunity for us to front up.

“We are very disappointed that our supporters can’t join us at the Brentford Community Stadium after the support that they brought to the stands for the match against Sale Sharks.

“However, the safety of our supporters is paramount, and we have to respect that. Hopefully they are allowed back at our new home, sooner rather than later.”