London Irish name side to play Harlequins at LDH 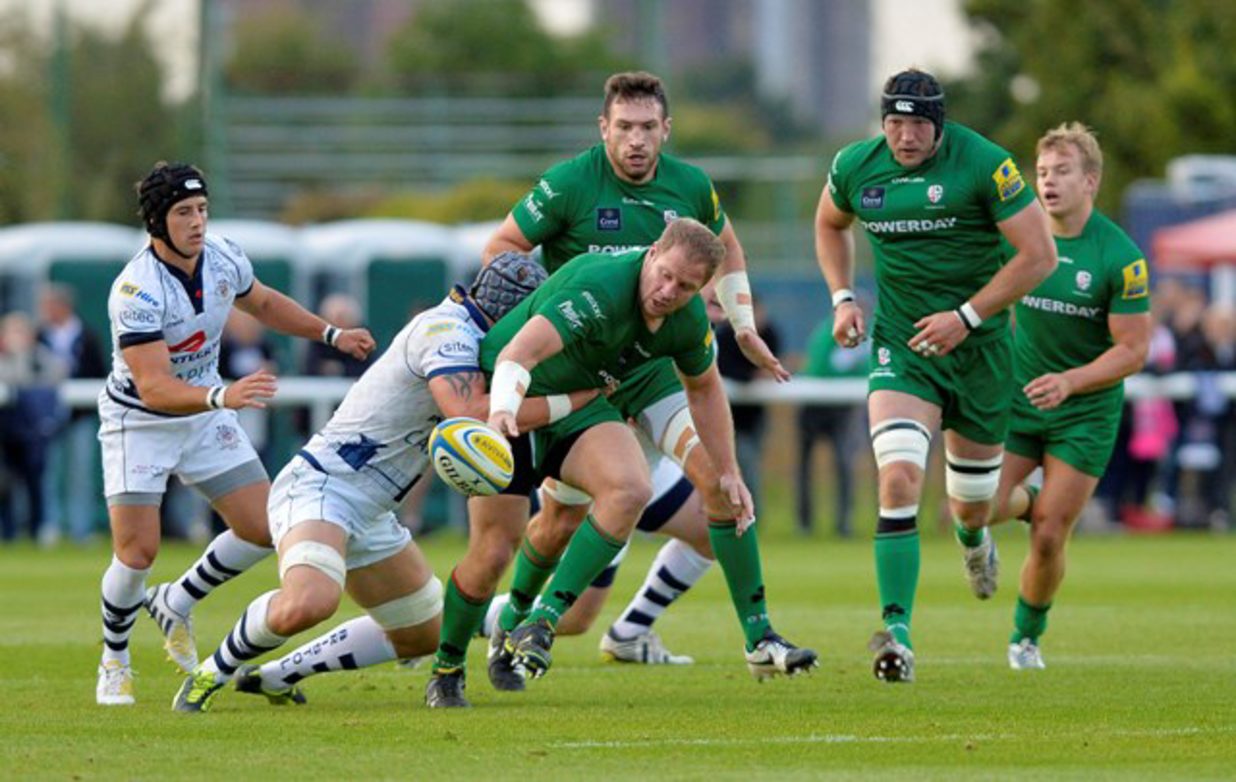 London Irish captain George Skivington will lead his side out at Twickenham tomorrow afternoon as they open their Aviva Premiership campaign against Harlequins in the London Double Header (kick-off 4 30pm).

The starting line-up includes five summer signings and there is also a return from long term injuries for tighthead prop Halani Aulika and full back Tom Homer.

Irish International, Tom Court will start at loosehead prop in the front row alongside David Paice and Halani Aulika. Skivington will be joined in the second row by Samoa International Dan Leo and Blair Cowan and Ofisa Treviranus will play alongside Tom Guest in the back row.

Shane Geraghty and summer signing Scott Steele form the half back pairing with Eamonn Sheridan and Fergus Mulchrone in the centre. Tom Homer, Topsy Ojo and new recruit James Short start in the back three.

London Irish Director of Rugby, Brian Smith said: “The group has been eagerly awaiting the start of the season and it is great that we are finally here. Twickenham is a great place to play rugby and we are looking forward to playing in front of over 65,000 supporters. Matches against Harlequins are always a huge challenge and tomorrow will be no different. We are looking forward to the battle.”