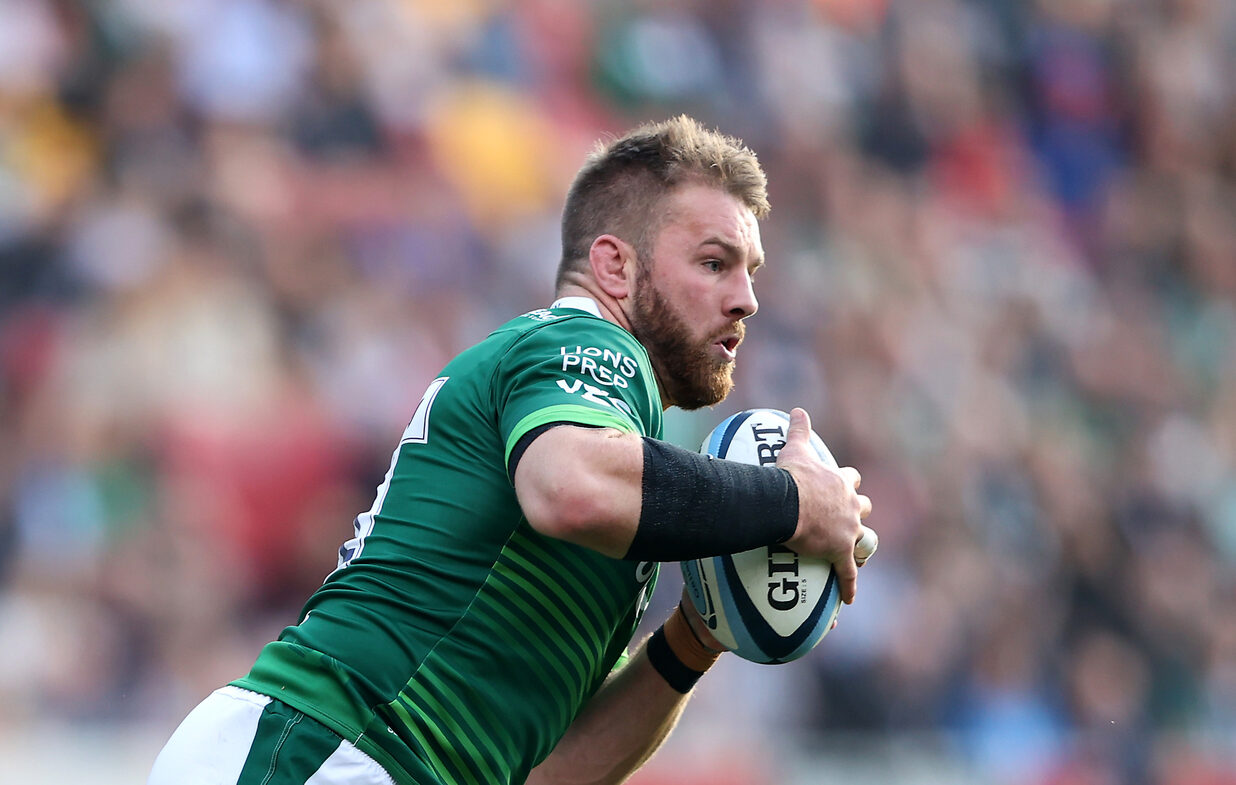 Declan Kidney has confirmed the squad that is set to host Exeter Chiefs at the Brentford Community Stadium tomorrow in Round 14 of the Gallagher Premiership (kick-off 3pm).

Will Goodrick-Clarke, Matt Cornish and Ollie Hoskins are named in the front row, with Rob Simmons and Adam Coleman in the second row.Matt Rogerson captains the squad from the six jersey and is joined in the back row by Tom Pearson and Sean O’Brien.

Nick Phipps and Paddy Jackson are the halfback duo, and Benhard van Rensburg links up with Curtis Rona in the centres.

Lucio Cinti and Ben Loader are the wingers, in the absence of Ollie Hassell-Collins who is with the England squad. James Stokes completes the line-up from fullback.

“Whenever you come up against Rob Baxter’s Exeter Chiefs, you know it’s going to be a tough challenge,” said Declan Kidney, Director of Rugby.

“Although we managed to pick up a win at Sandy Park earlier in the season, that will now mean they have extra motivation for this weekend’s fixture

“I know we are expecting a good crowd tomorrow and it is down to us to give them a performance to be proud of.”