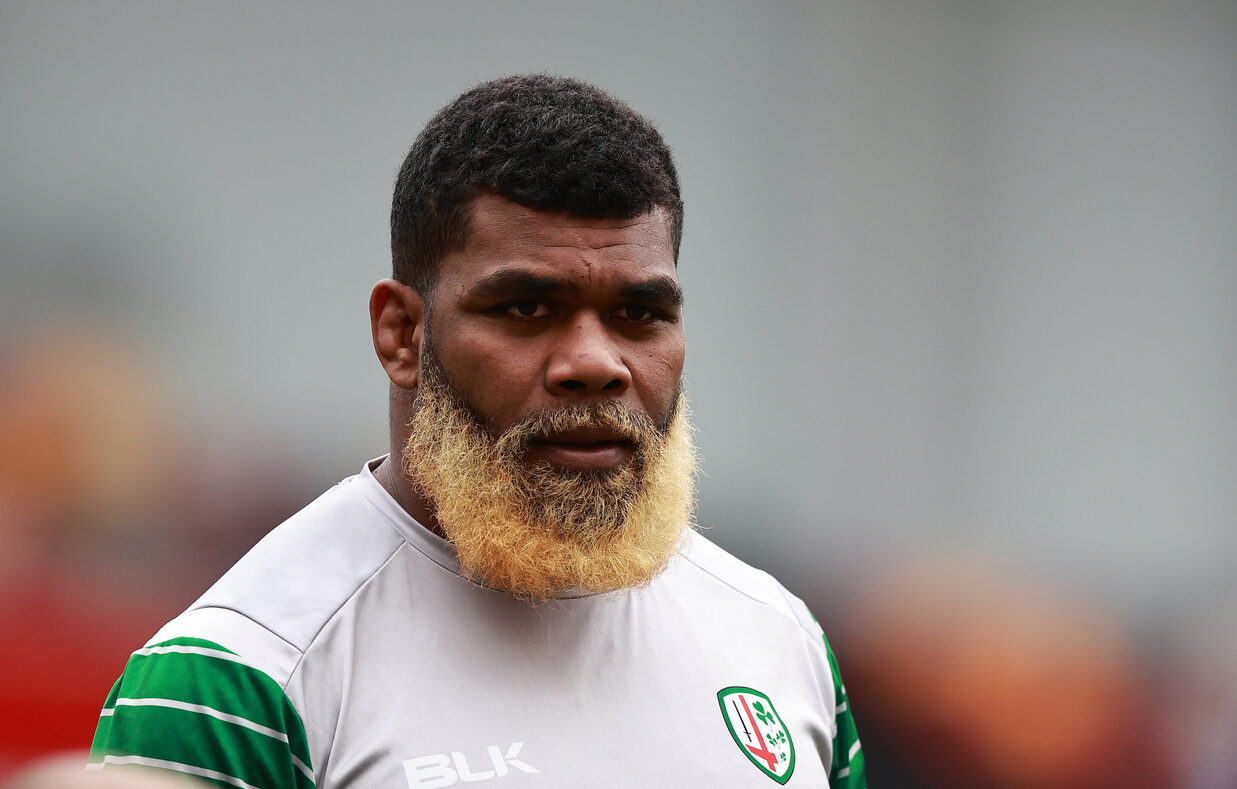 Declan Kidney has confirmed the squad that will travel to Worcester Warriors for Round 1 of the Gallagher Premiership at Sixways Stadium (kick-off 3pm) on Saturday.

In a replica of the first fixture of the 2020/21 campaign, the Exiles are set to travel north-west up the M40 to take on the Warriors.

In the front row, Will Goodrick-Clarke, Agustin Creevy and Marcel van der Merwe combine, with the latter making his first competitive outing for the Club since joining the Exiles over the summer.

The second row partnership sees an all-Australia international duo of Rob Simmons and Adam Coleman named. Matt Rogerson begins his 2021/22 captaincy reign from blindside flanker and is joined in the back row by Academy graduate Ben Donnell and Fiji international Albert Tuisue.

Summer arrival Ben White starts at scrum-half, linking up with Paddy Jackson in the half backs. Benhard Janse van Rensburg gets his first run out in a London Irish shirt at inside centre and is partnered by Curtis Rona at outside centre.

Kyle Rowe is another to get his first competitive appearance for Irish, lining up in the back three alongside Ollie Hassell-Collins and Tom Parton.

If required, Hugh O’Sullivan is primed to make his competitive debut for Irish from the replacements.

“There is always a level of excitement for the first game of the season as the players and coaches look to put all the pre-season work into action” said Declan Kidney, Director of Rugby.

“We have worked hard during the off-season, and the players are chomping at the bit to get stuck into the matches. We look forward to taking to the field and seeing the supporters back in the stands.”