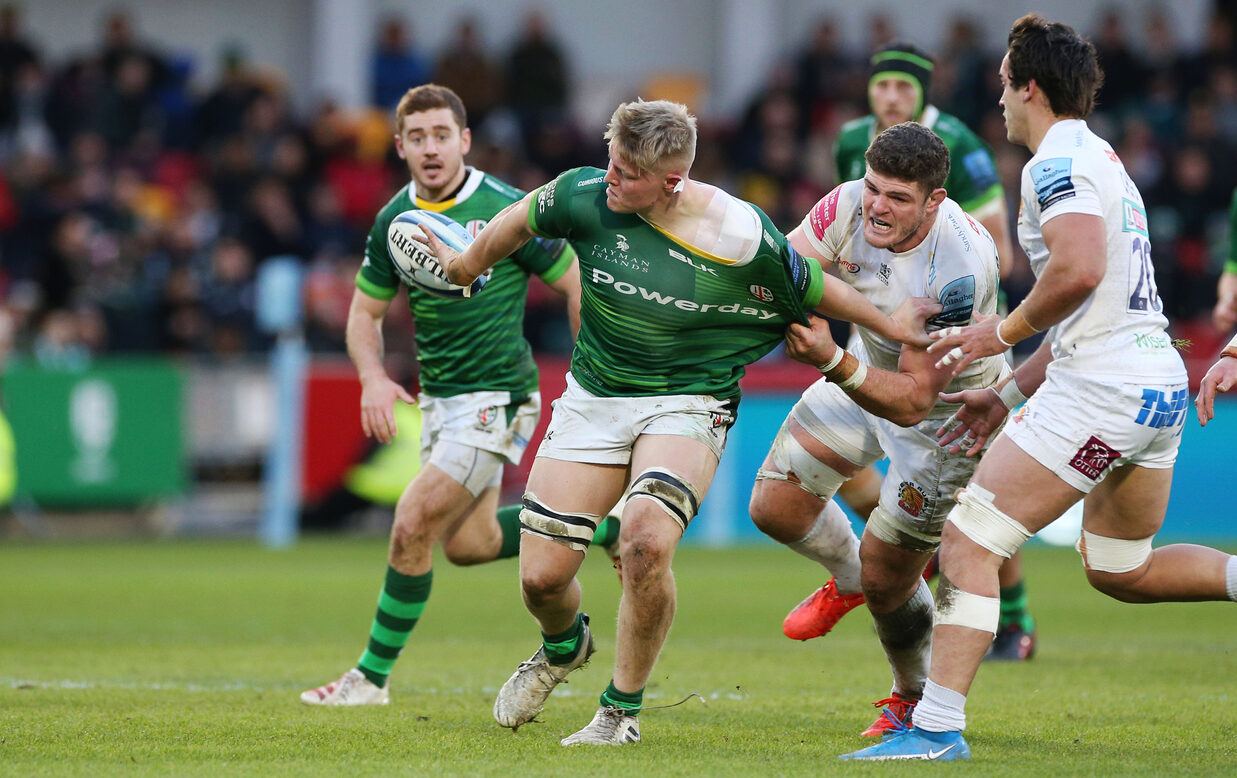 Declan Kidney has confirmed the squad that will make the trip to Newcastle Falcons in Round 23 of the Gallagher Premiership on Friday night (7:45pm kick-off).

In the front row, Will Goodrick-Clarke, Agustin Creevy and Ollie Hoskins combine, with Rob Simmons and Adam Coleman in the second row.

Matt Rogerson captains the side from blindside flanker and is joined in the back row by Tom Pearson and Albert Tuisue.

Nick Phipps and Paddy Jackson are the halfback duo, and Benhard van Rensburg partners Curtis Rona in the centres.

Ollie Hassell-Collins, Kyle Rowe and Tom Parton make up the back three.

“We only have three regular league games left in the Gallagher Premiership this season, and we know that every point counts in this tight league table,” said Declan Kidney, Director of Rugby.

“Heading up to Newcastle is always a tough fixture and we know that under the tutelage of Dean Richards, they are a difficult team to come up against, especially at home. The last time we travelled to Kingston Park, we lost 52-27, so we are fully aware of their ability.

“It’s another Friday night fixture for us, and we know that there will be a good atmosphere at Kingston Park come kick-off tomorrow night.”