London Irish Members mix with squad ahead of the new season 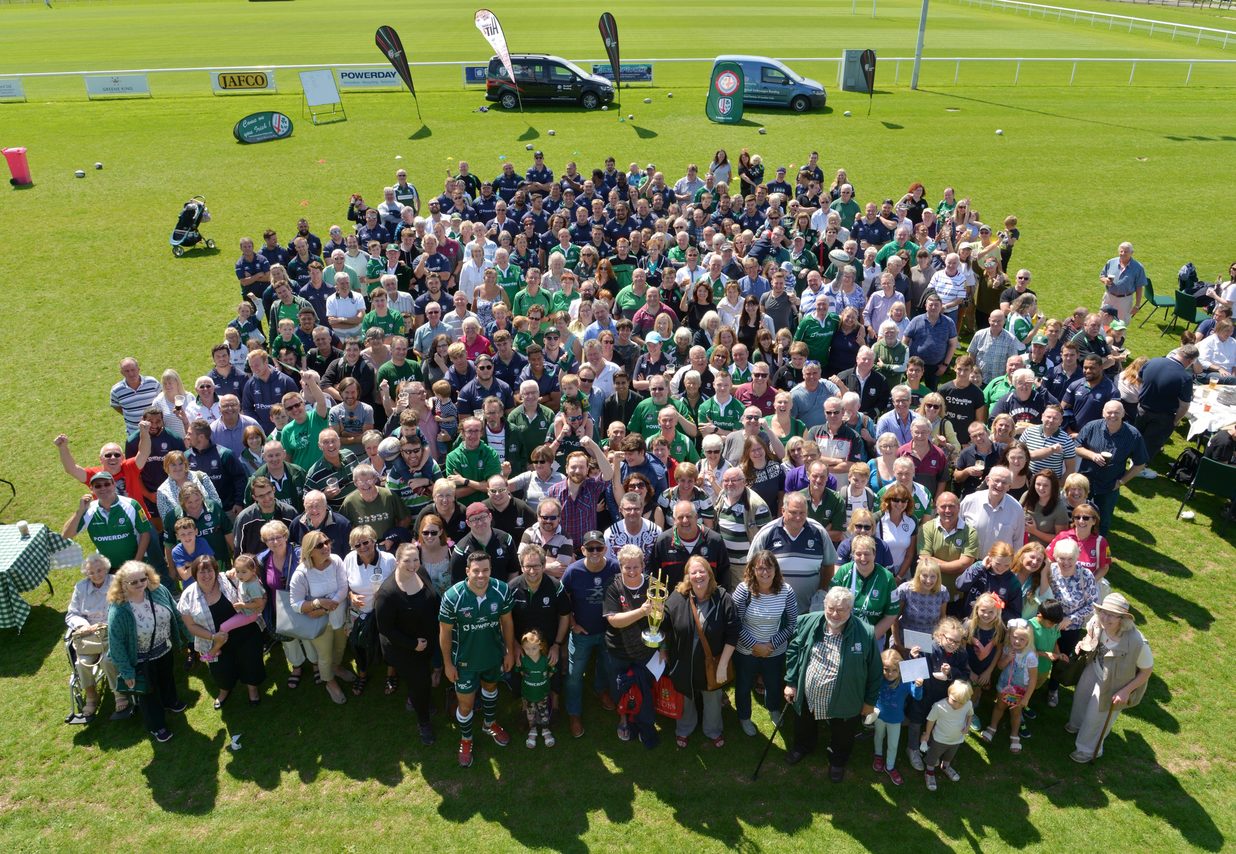 London Irish Members spent the afternoon with the London Irish squad and coaches at this year’s pre-season Members’ Day as the excitement continues to build towards the start of the 2017/18 Aviva Premiership Rugby season.

The Exiles are back in the big time after a year’s absence and the club’s Hazelwood training complex played host to the exclusive event.

Supporters of all ages heard about the season’s preparations during Q&As with players old and new and the coaching team, got a sneak-peak at the club’s new home kit before its official release, were treated to live music from Ruairi MacManus and got to pit their rugby skills against the players in a series of challenges.

Attack coach Paul Hodgson, who spent eight seasons as a player at London Irish, said: “It was great to meet our supporters at Members Day and their continued support is massively appreciated by everyone at the club.

“The fantastic support that we receive week in week out makes a huge difference and we’re all really looking forward to the new season.”

Last season’s top points scorer Tommy Bell said: “I really enjoyed Members’ Day and I speak on behalf of all of the players in thanking them for their magnificent support.

“It was a great opportunity for the players to chat with our supporters ahead of the new season.”