London Irish make an immediate return to the Gallagher Premiership 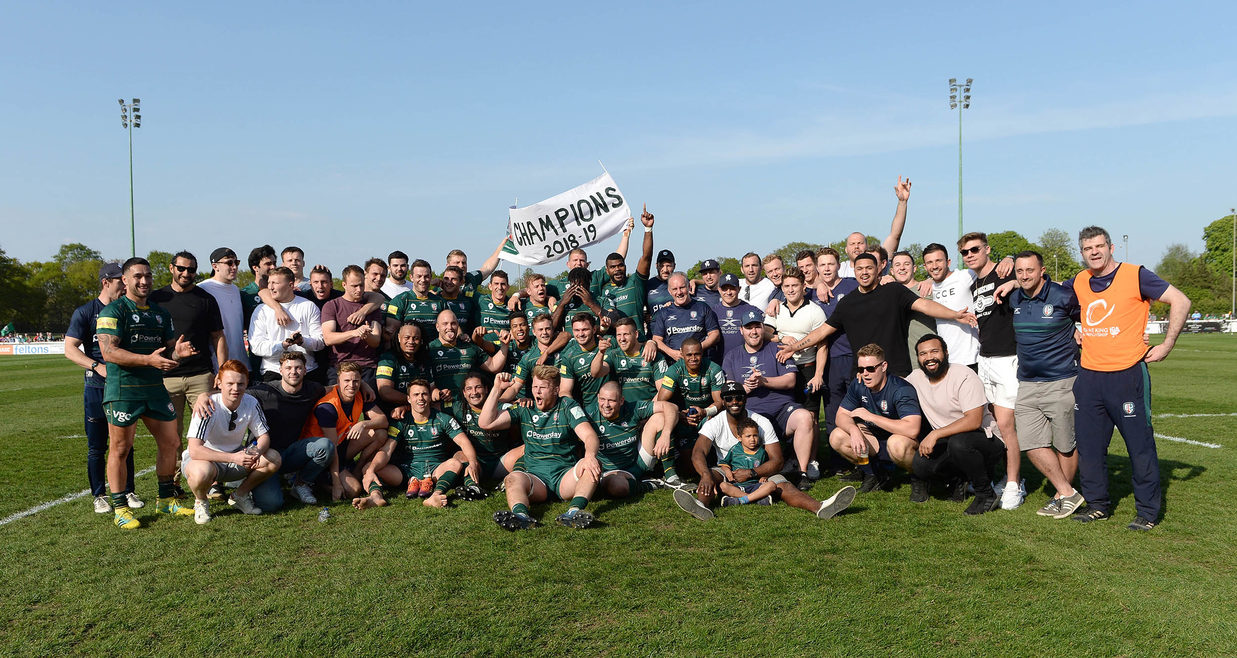 London Irish have today (Friday 19 April) secured promotion back to the Gallagher Premiership following this afternoon’s bonus-point win against Richmond. The victory secures the Greene King IPA Championship title with one round of fixtures still to play.

Declan Kidney’s side will welcome Ealing Trailfinders to Madejski Stadium for the final league game of the season on Saturday 27 April. The team will be presented with the Greene King IPA Championship trophy following the final whistle.

London Irish Chief Executive, Brian Facer said: “We have achieved our return to the top tier of English rugby, which was the only objective at the start of the season. I would like to congratulate and thank Declan Kidney, his coaching team and the players for working tirelessly over the last year to ensure this was possible.

“I would also like to thank our President, Mick Crossan, and the Board for their support and our on and off-field teams for all of their hard work.

“To all our supporters, thank you for following the team home and away, enjoy the celebrations.”