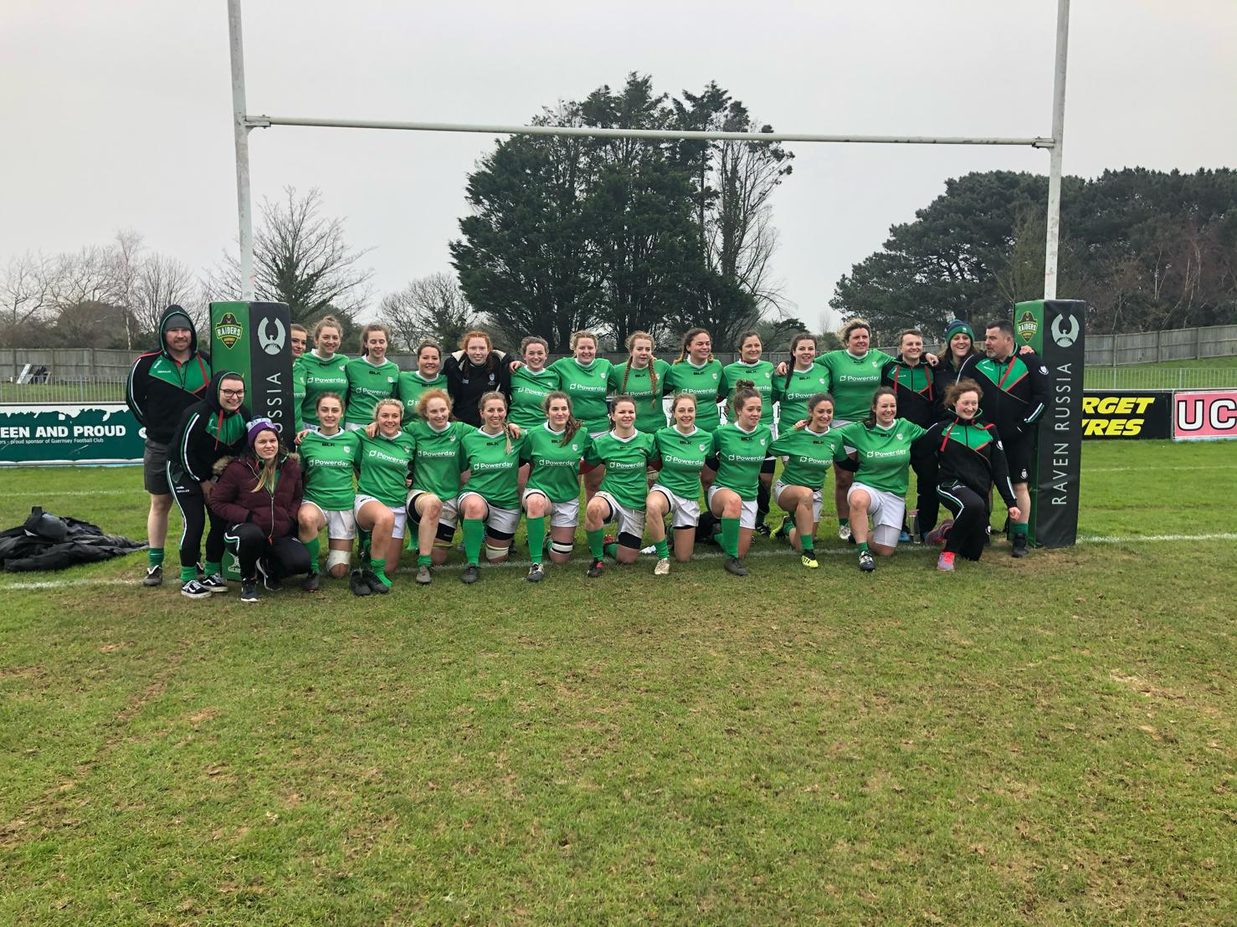 The Emeralds were awarded a walk over win in their last fixture which was due to be played against Ashford Ladies at Hazelwood, with their closest rivals Havant Ladies 11 points adrift.

The season started with a comprehensive victory against away against Ashford with Niamh McGrath and Allie Nelkon both scoring hat-tricks in a 5-73 victory.

A week later, Streatham-Croydon Ladies caused a surprise upset winning at Hazelwood 17-30 in round two, leaving the Emeralds with plenty to ponder heading into the round 3 match against Havant in October.

In one of the toughest outings of the season a brace of tries for McGrath and one from number 8 Hari McCormack secured a vital victory.

This was the catalyst for a run of 12 games unbeaten (including two walk overs) with a 36-29 home win against Canterbury Ladies at Hazelwood in November and hard fought 0-8 win away at Streatham-Croydon to avenge the earlier season defeat. Hannah Owen crossing for the all important try to go with the Jemma Smith penalty.

A huge congratulations to Mary Fyfe and all involved in making the Emeralds’ season so successful.