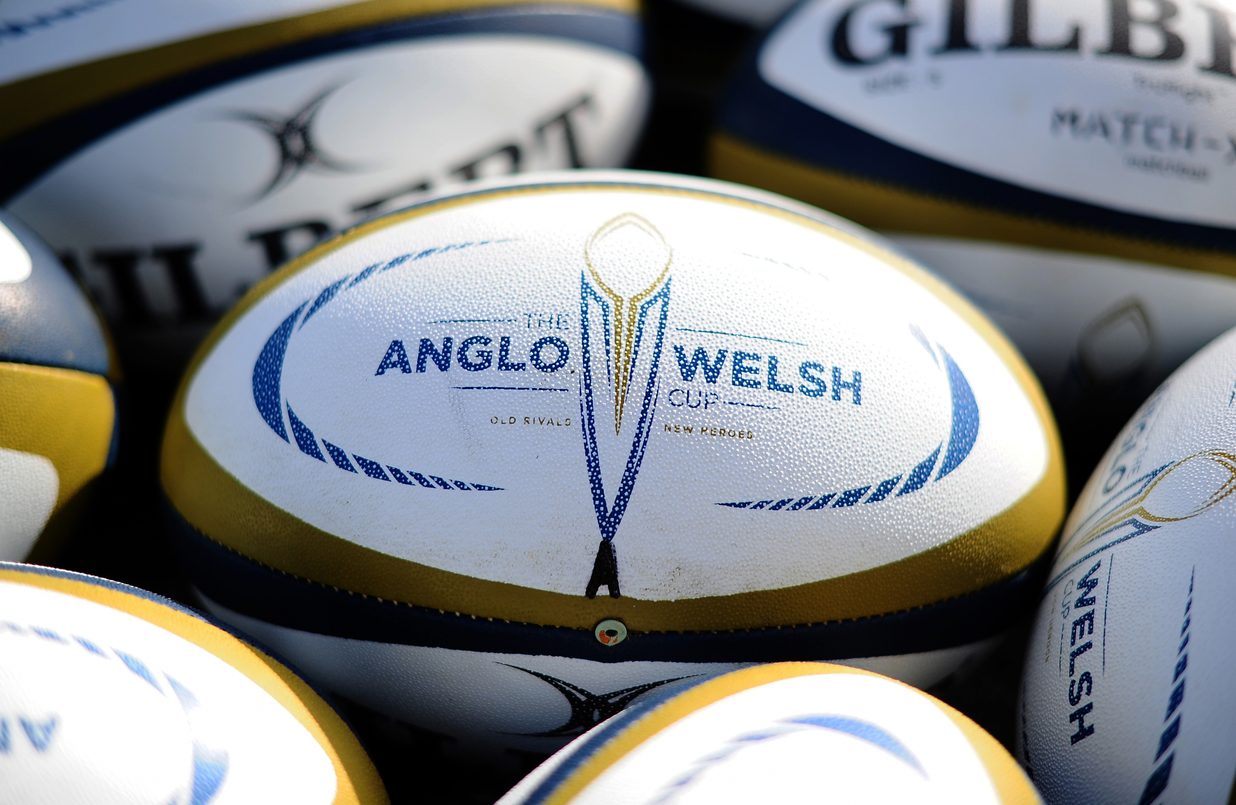 London Irish will host Bath Rugby at the Madejski Stadium in the opening round of the Anglo-Welsh Cup on Saturday 4 November (kick-off 3pm).

After locking horns with Bath, Irish travel to Gloucester Rugby on 11 November (kick-off 12.30pm), before entertaining Wasps at the Madejski on the weekend of 26/27/28 January. Nick Kennedy’s men round off the pool stages with a trip to Cardiff Blues on the weekend of 2/3/4 February.

The four pool winners will contest the semi-finals on the weekend of 10 March, with the final scheduled to take place on 17 March.

Exiles’ Director of Rugby Nick Kennedy said: “The Anglo-Welsh Cup is a competition which allows us to showcase the next generation of our squad.

“We have an exciting array of talent coming through the ranks at London Irish and they will benefit from playing alongside our more experienced players.

“This year’s competition will be a great opportunity for us against quality opposition and there promises to be some entertaining rugby on show.”