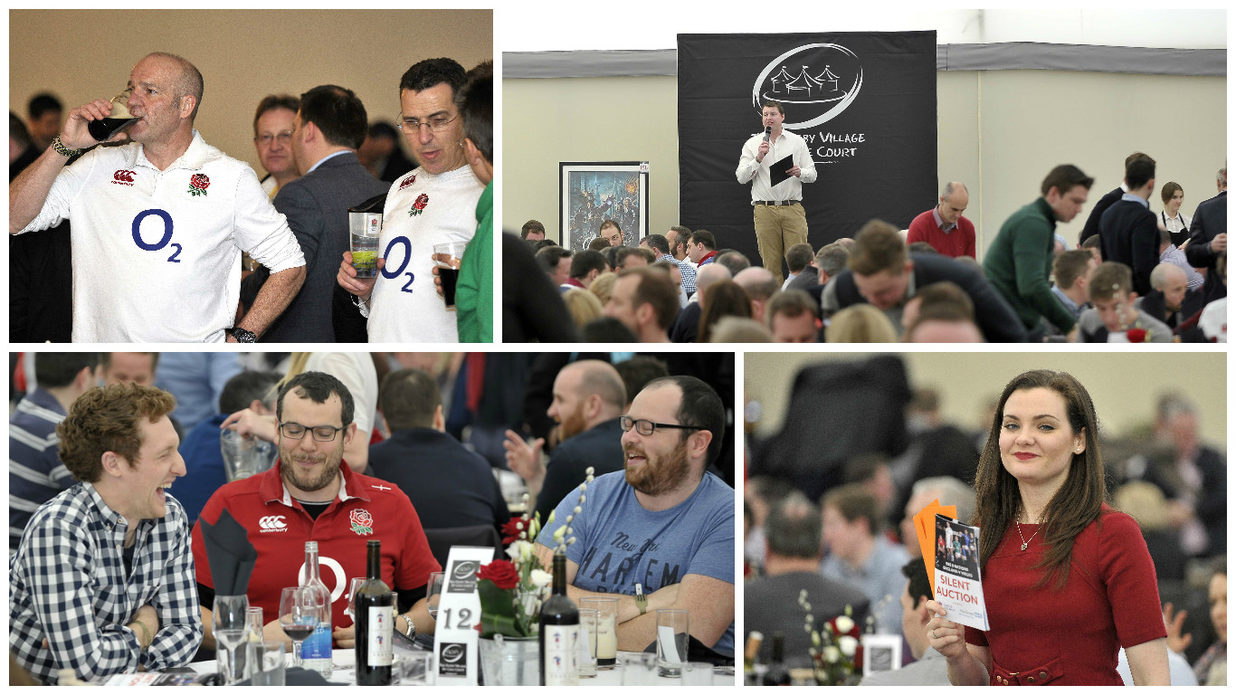 London Irish is pleased to announce the return of The Rugby Village hospitality marquee, which will host events around four of England’s upcoming Twickenham fixtures in Autumn 2016 and Spring 2017, as well as a special collaborative event taking place in Dublin for Ireland vs England, the final game of the 2017 Six Nations series.

Located behind the Cole Court Centre by Twickenham railway station, The Rugby Village has now been running for three years and most recently played host to over 850 guests for the Ireland and Wales RBS Six Nations fixtures in February and March 2016.

In addition to The Rugby Village, London Irish are also pleased to announce a new venture for 2017 in collaboration with the London Irish Rugby Business Alliance. This venture will take place at the five-star Intercontinental Hotel in Dublin before you head to The Aviva Stadium to watch the final game of the Six Nations series – Ireland vs. England.

Members for 2016/17 will be automatically entered into the International Ticket Ballot which will be drawn in October. All Members will be contacted and advised when our allocation has been filled. For more information on Membership for 2016/17, click here.