London Irish in the Community 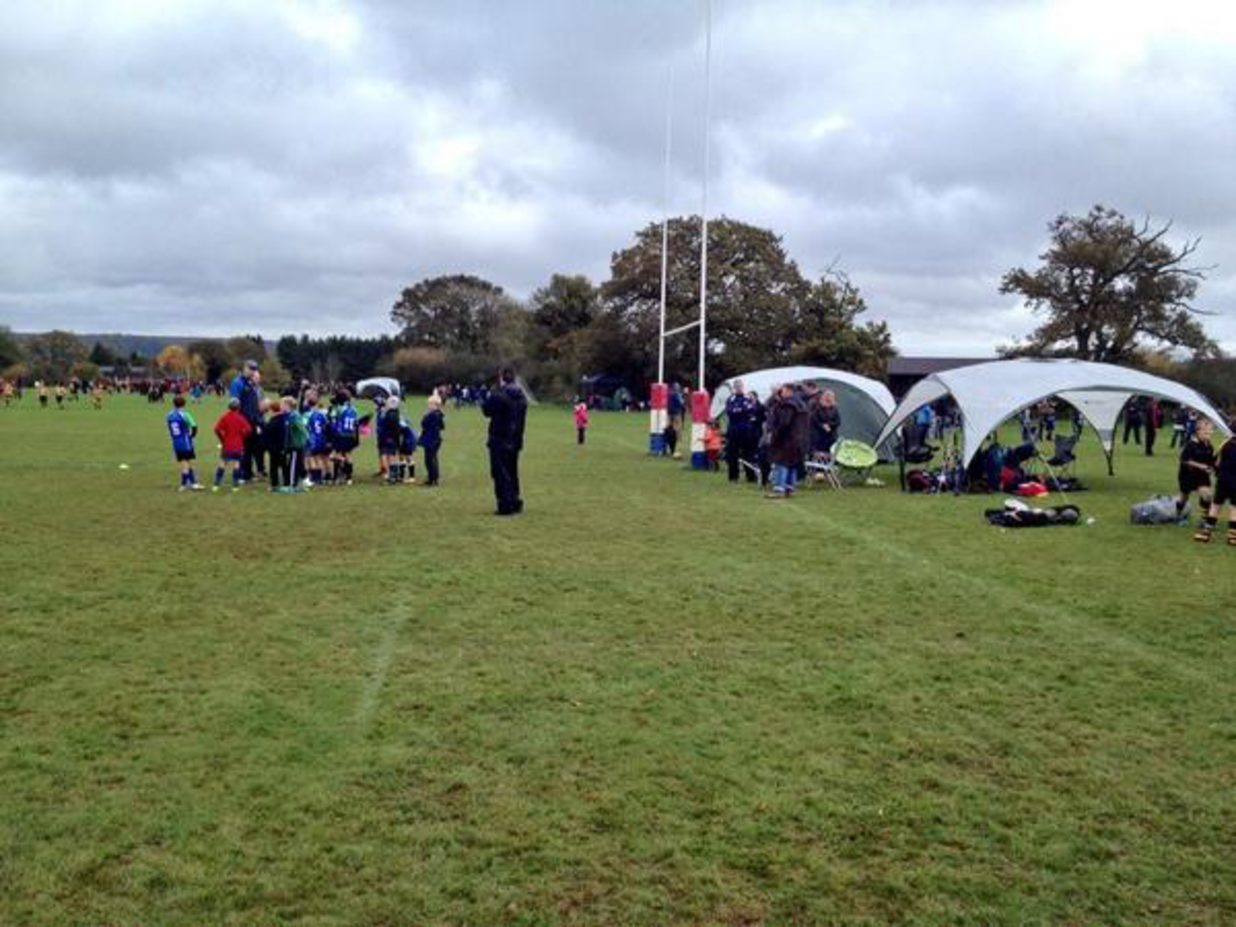 On Sunday 2nd November, the Community team hosted the first of this season’s London Irish iPro Festival Series at Pangbourne College. The team’s early start was welcomed by cold and wet weather conditions which made for slow games of rugby for all the teams. Despite this, it did not discourage the 53 teams in attendance, ranging from under 7 to under 12, from playing rugby.

The 53 teams played under the ‘new rules of play’ set out by the Rugby Football Union, allowing them to play at least three fixtures this time around.

The Festival took place on the playing fields of Pangbourne College and the school provided great facilities to run the festival, such as parking, toilets and easy access to the pitch for medical assistance. In addition, some of the sixth form Pangbourne students helped run the event by refereeing the games, pitch running and assisting with parking.

Mike Crump, Head of Community commented: “This year’s Festival Series started off really well, despite the conditions, the teams all battled the weather and produced some intense rugby. We are so grateful to Pangbourne College and their students for ensuring the day ran smoothly.”

The results of round one shall feature soon on the community page, as for now we look forward to the next round at Pangbourne College on Sunday 7th December.

What is next for the Community Team…

On Saturday 22nd November 2014, we look forward to hosting the exclusive under 11/ 12s Premiership Rugby Land Rover Cup at Reading Abbey Rugby Club. Thirty two teams will be travelling to Reading Abbey RFC for an action packed Festival from as far as Birmingham and Essex.

All involved will be playing for a chance to celebrate their success on the pitch at half time during the London Irish vs Bath game at the Madejski Stadium. Later on in the season, the winners of the Festival will again celebrate their efforts by attending the Aviva Premiership final in May for the Champions’ parade.