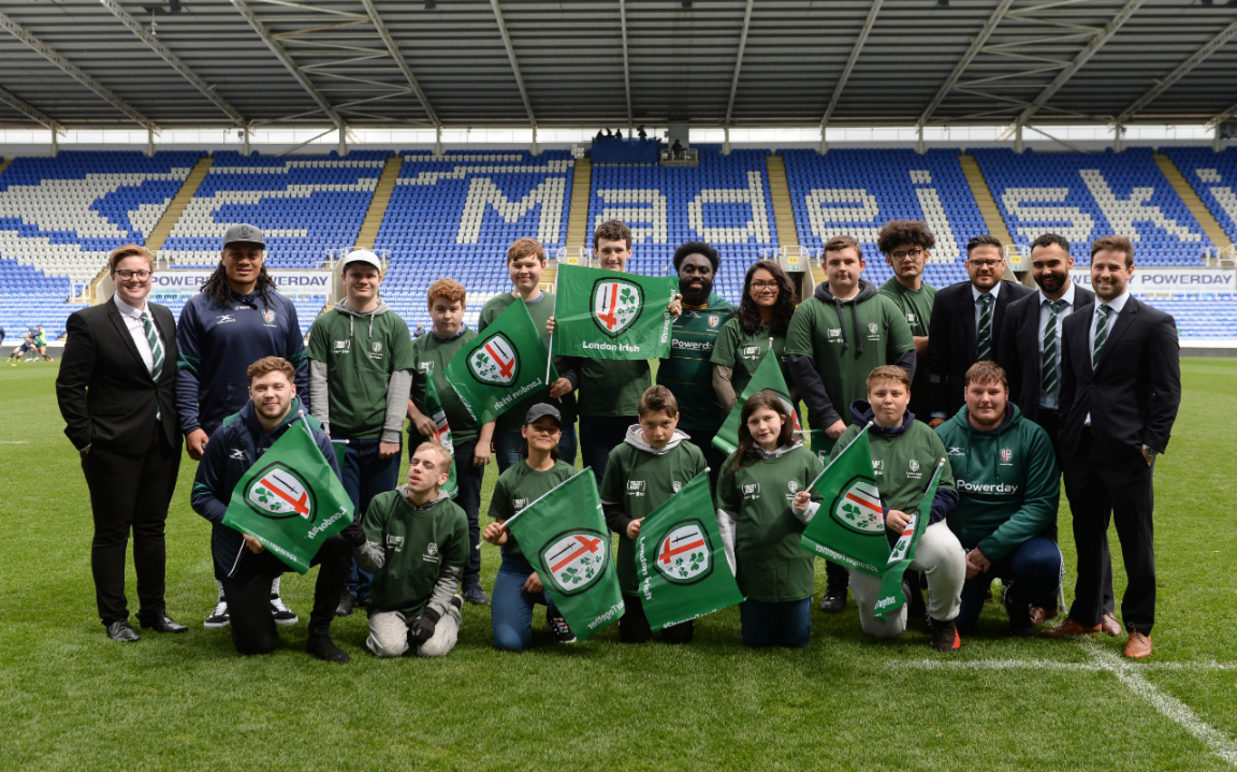 The new organisation will operate as a charitable trust independent of the club, as required by the Charity Commission, which has granted the Foundation registered charity status. This brings considerable benefits, especially when it comes to the financing of activities and fundraising.

The Chief Executive of the new Foundation, which is based in Sunbury-on-Thames, is Andy Keast, formerly Head of Community at London Irish. Andy brings all his experience in that role and as coach at club and international level, including England A and the British and Irish Lions, to his new position.

Speaking ahead of the launch, Andy Keast said, “this is an exciting development in the history of London Irish. The club has an established and successful record of community engagement. The Foundation will take that to another level and deliver projects that use the power of sport to make a lasting, positive impact on the lives of individuals, and build a meaningful and sustainable legacy for sport and education across the communities we serve.

“All our work is driven by community engagement – working directly with community members and local community-based organisations, such as local authorities, councils, schools and businesses, YMCAs and housing shelters.

“Although we are a newly established charity, we have already been undertaking some of these activities as the community arm of London Irish, and so have the expertise, insight and relationships needed to immediately deliver projects under our new more formal, financially efficient and inclusive structure.”

The Foundation operates under the direction of an independent Board of Trustees. 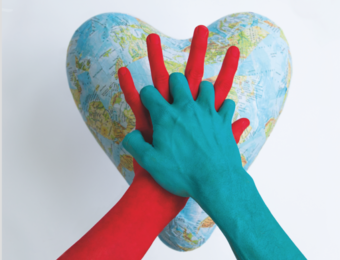