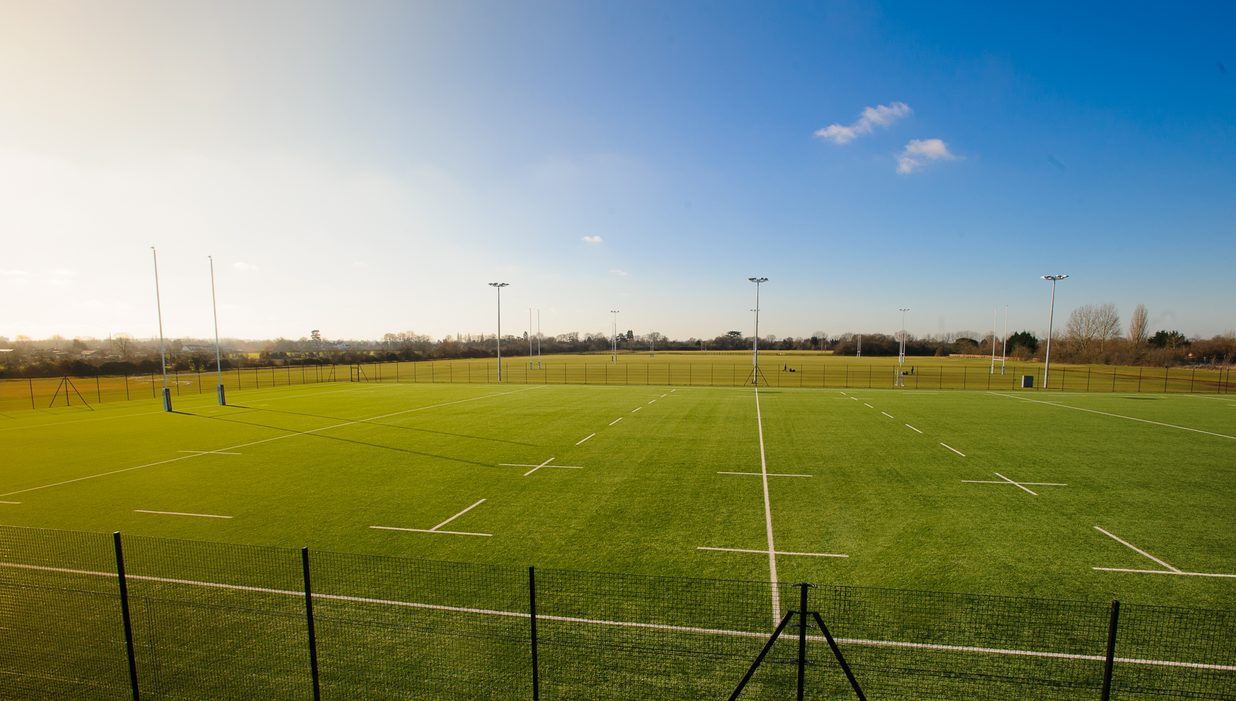 The first team squad will be in attendance for this weekend’s Annual London Irish International Mini Rugby Festival at the Club’s Hazelwood training base.

More than 4,000 children, coaches and parents from amateur clubs across Europe will descend on Sunbury for the prestigious tournament which sees U7s, U8s, U9s, U10s, U11s and U12s teams take part in their respective age group competition.

The Sunday event starts at 10am with each age group allocated four players on arrival to pass on their tricks of the trade throughout the course of the day.

All players will be available to pose for photos and sign autographs. Not only that, the Club Shop will be open throughout the day, selling merchandise.

The Club would like to take this opportunity to congratulate the Wild Geese on being crowned champions of National League 3 and ensuring their promotion to National League 2.