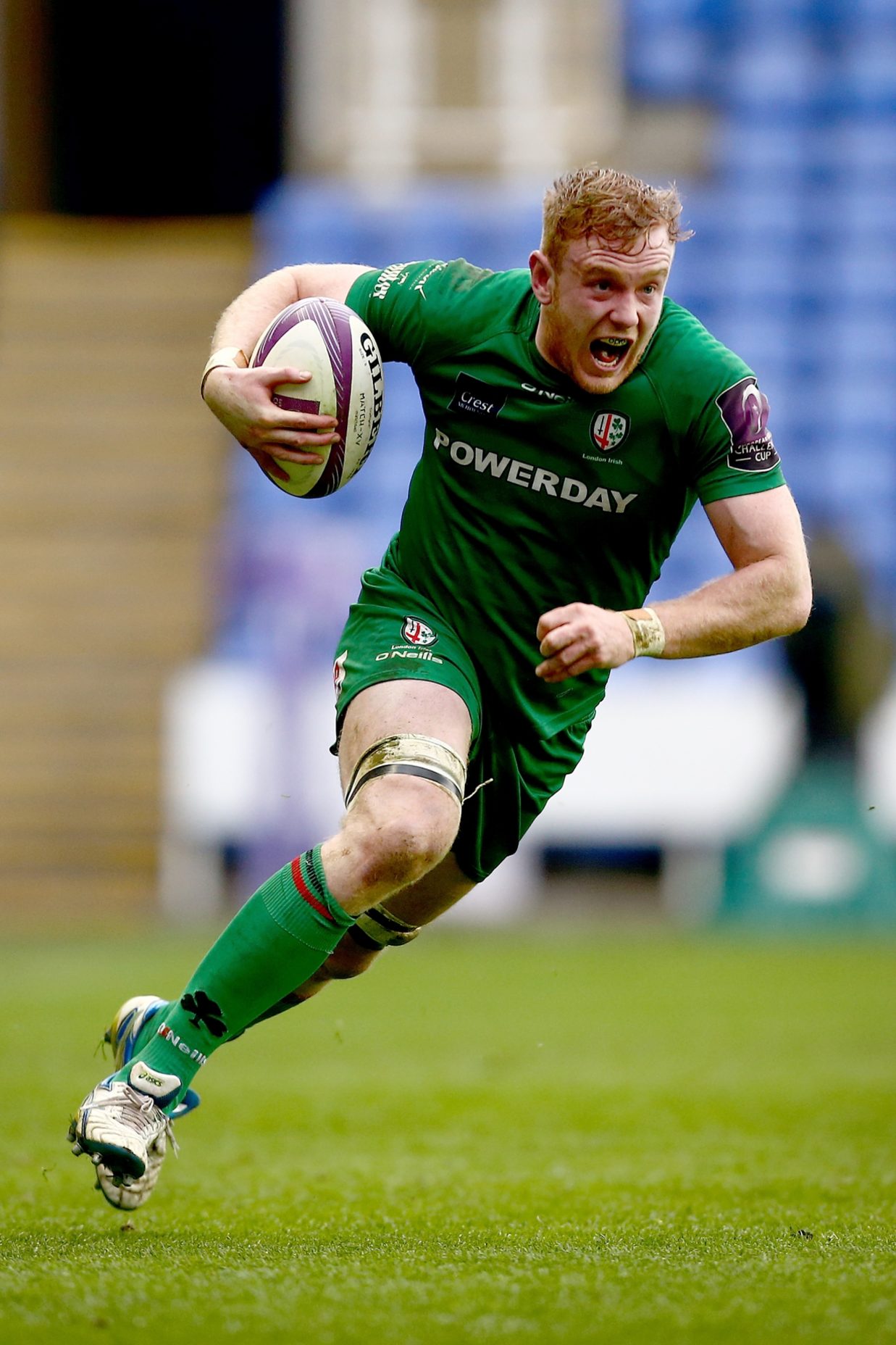 London Irish have been drawn alongside Edinburgh, Grenoble and Agen in Pool 5 of the European Challenge Cup.

The Exiles, who topped Pool 1 last season, will have a chance to avenge their quarter final loss at the hands of Edinburgh last season.

London Irish secured home and away wins versus Grenoble, who fished 11th in the Top 14, last year in the Pool stages.

Agen won the Pro D2 Final last season to secure promotion into the Top 14 and the European Challenge Cup.

London Irish Operations Director, Bob Casey, said; “the European Challenge Cup is proving to be a very competitive tournament and next season will be even more so.  London Irish has been drawn with three great clubs – Edinburgh, Grenoble and Agen in Pool 5.  We’ve played them all in recent seasons so know how difficult it will be to progress to the knock-out stage.

“I’m sure our new Head Coach, Tom Coventry, his assistants and our players will relish the challenge and our supporters will enjoy the trips away to Scotland and France.”