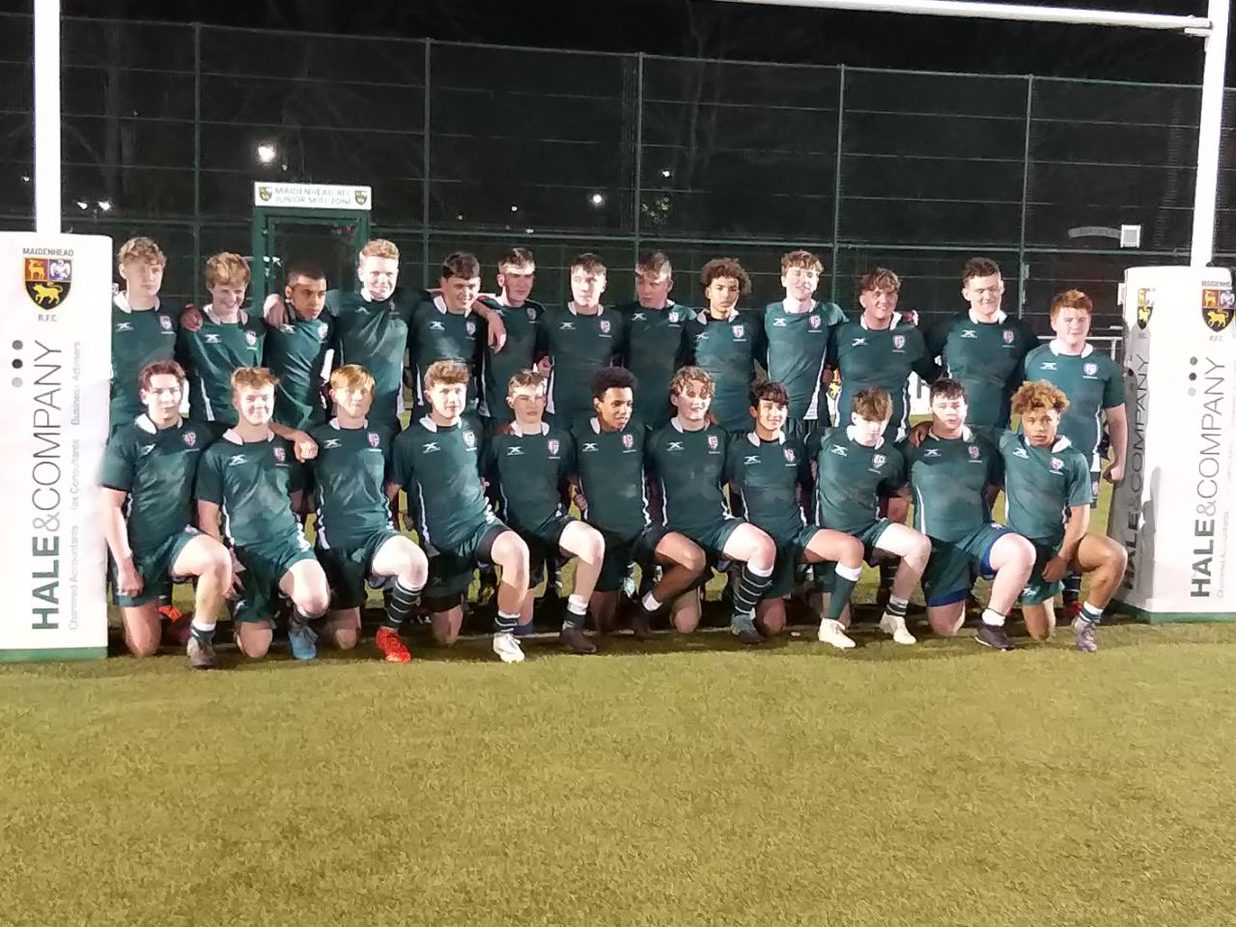 On Wednesday 27 February, the London Irish U15 DPP squad took part in their first fixture of the year, pitting themselves against a strong Worcester outfit.

The match was a hotly contested affair that justifiably ended in a draw after some exciting rugby played by both teams.

“We are really proud of how the boys came together in such a short space of time” said Jack Pattinson, DPP manager.

“Their performance mirrored the principles we have been addressing in training, which was really pleasing to see. The way they conducted themselves on and off the pitch was a real credit to London Irish” explained Pattinson.

The lads are next in action on Thursday 11 April when they host Harlequins, Saracens and Wasps in a mini tournament at Hazelwood Centre in Sunbury-on-Thames.