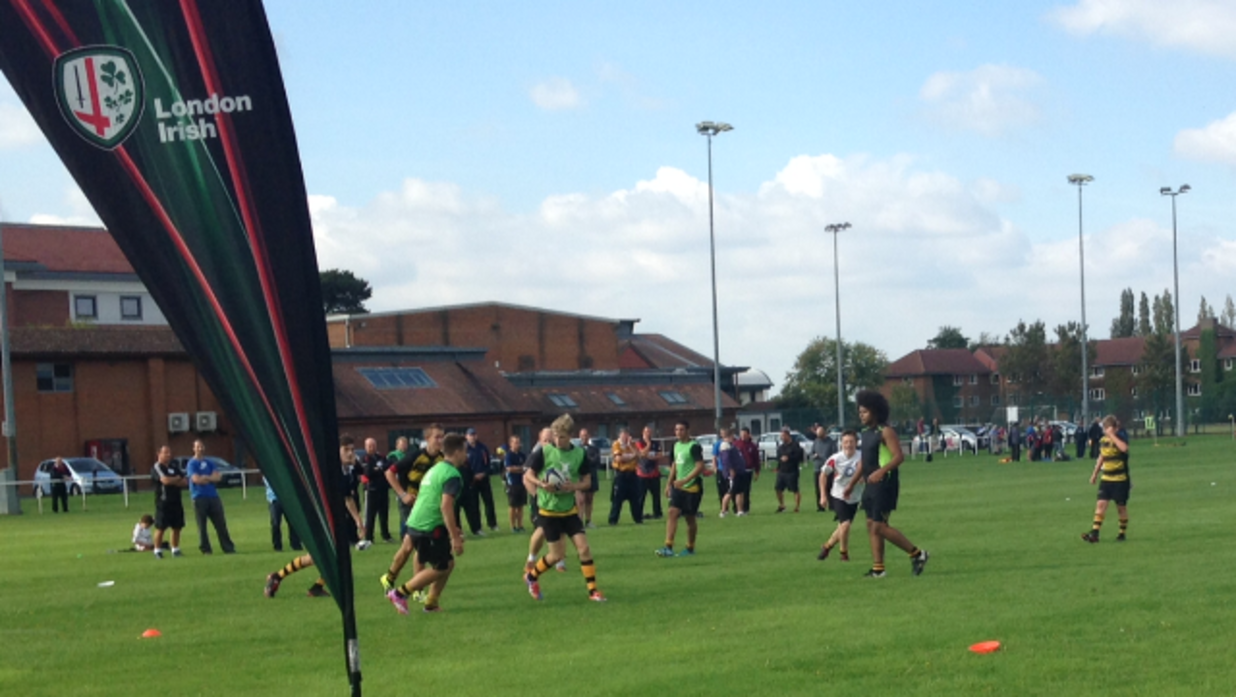 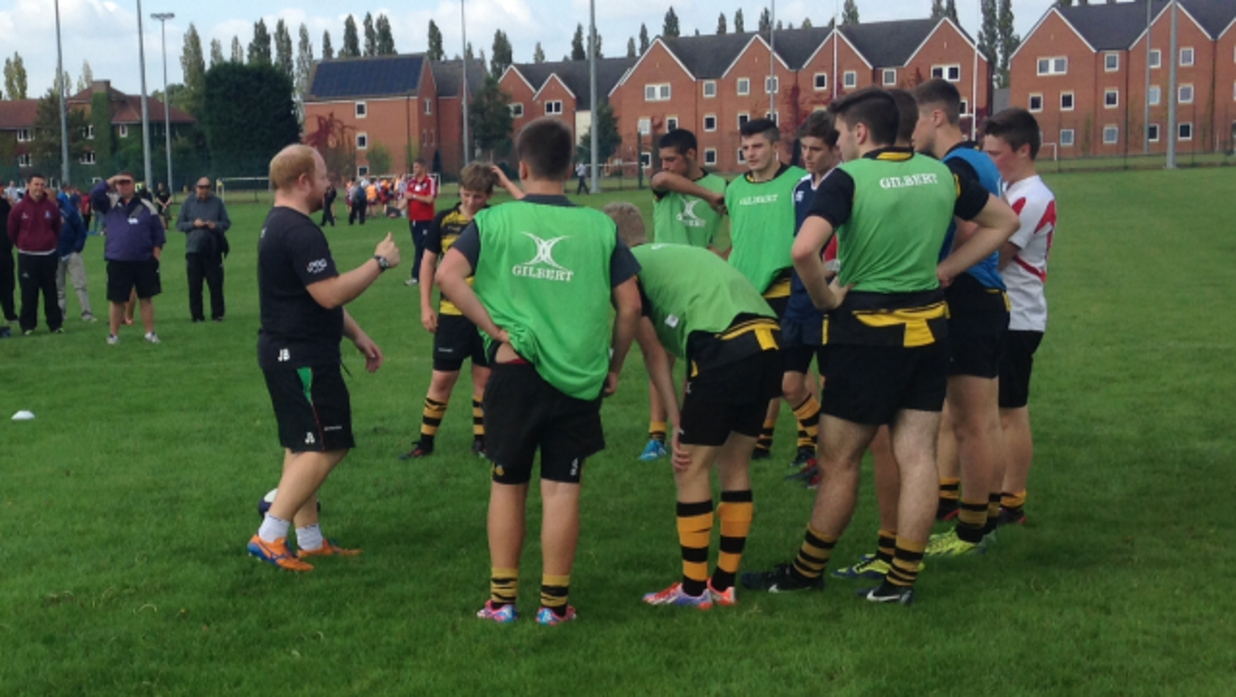 The London Irish community team looked to educate and inspire others at one of the largest coaching conferences in the UK.

The event began at 9:30am for registration of all the attendees, followed by a series of workshops and guest speakers based around the RFU Rugby Ready and safeguarding and protection of children.

Later on in the morning and afternoon, Johnny delivered two 45 minute sessions to a group of under 16s with a whole-part-whole approach, focusing on utilising space. The session looked at simple spatial awareness exercises to cover pre-scanning of space, communication, handling and conditioned touch games to create the ideal rugby environment.

Iain Mason, Shropshire Rugby Development Group Chairman said "The S12 Shropshire Rugby Conference continues to go from strength to strength with more than 100 delegates attending this year's conference. The main aims of the S12 is educate and inspire coaches of players aged U7 to U19. We aim to do this by attracting the highest quality who can engage with both the players and coaches during these sessions.

"London Irish are a great addition to the S12 line up which included the head of the National Academy Jon Callard and London Welsh forwards coach Matt Ferguson. Johnny Berwick from London Irish delivered two well received sessions on Identifying and utilising space. We are glad to welcome London Irish on board at this year's event and look forward to developing our relationship for next year's S12".