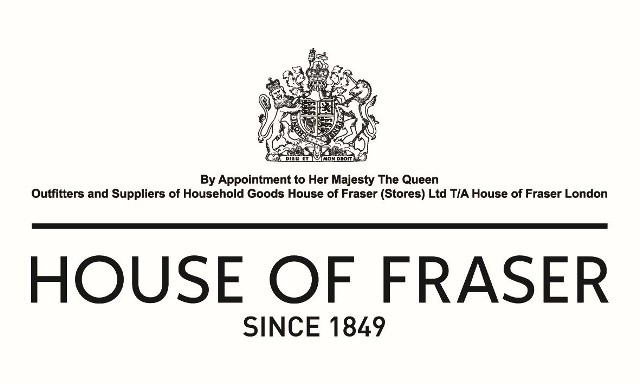 Howick, the men’s fashion brand exclusive to House of Fraser, will this season become an official sponsor of London Irish Rugby Club and continue to be the clothing supplier for post-match suiting for players and management.

Following a successful partnership with London Irish, as formalwear provider, in 2013/14, Howick has extended its agreement to become an official sponsor for the 2014/15 season. The new partnership will see the Howick logo appear on the back of the London Irish first team playing jersey for all Aviva Premiership, LV=Cup and European matches, in addition to branding at the stadium.

House of Fraser has a long standing relationship with rugby and is committed to supporting the sport throughout the and . With extensive lines across formal wear and casual wear the Howick brand takes heavy inspiration from rugby with an unparalleled emphasis on quality and longevity, making it the ideal choice when looking for a strong look to dress the team.

Commenting on the partnership, Tony Holdway, Brand Director at House of Fraser, said: “Howick enjoyed a fruitful partnership with London Irish last season and we are keen to capitalise on that this year by becoming an official sponsor. Howick is exclusive to House of Fraser and lends itself to this involvement with .”

Exiles’ Commercial Director Jim O’Toole added: “It is very exciting to have a brand of the stature of Howick extend its partnership with London Irish. Our players and management are looking forward to wearing their new suits. The partnership has also yielded exciting results with the launch of a new high profile advertising campaign using London Irish players. We look forward to developing further activation campaigns together.”