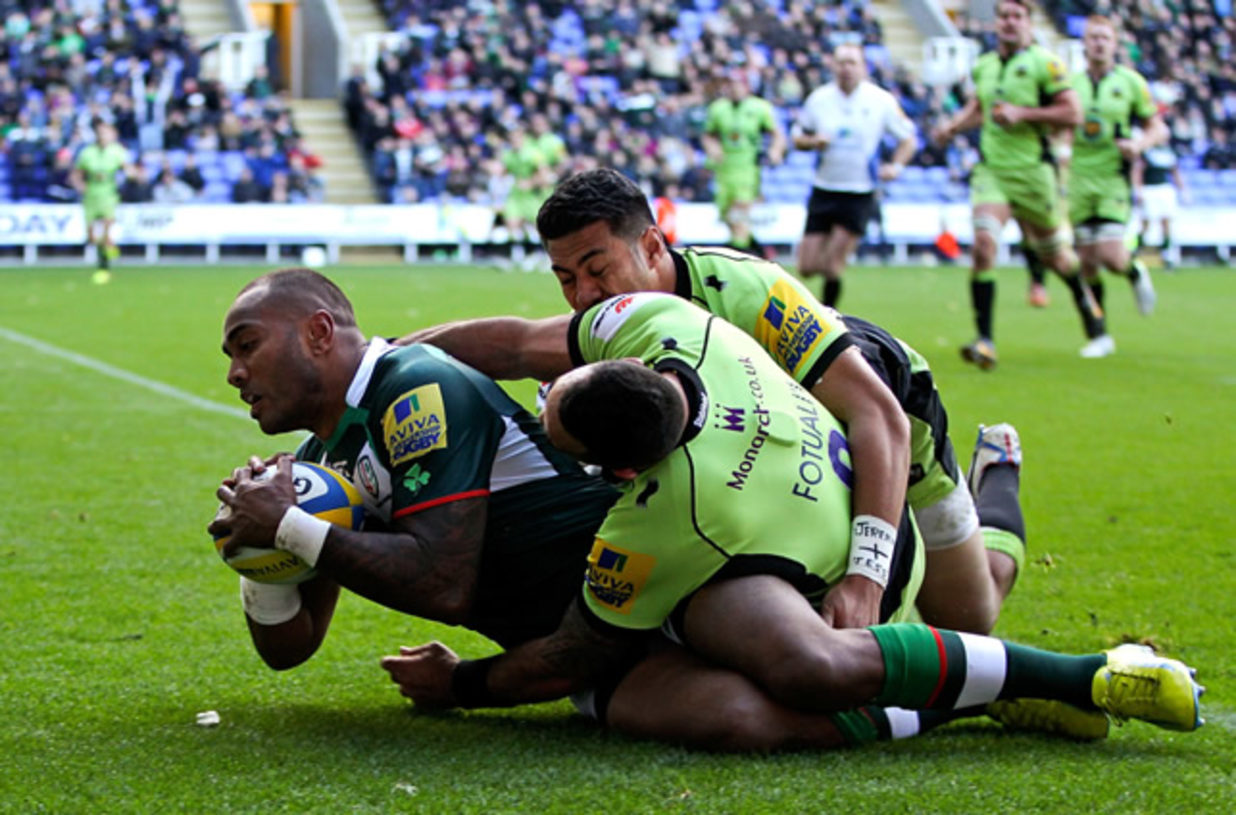 London Irish can confirm that Sailosi Tagicakibau has left the Club after nine years at the Madejski Stadium.

The 31-year-old Samoan winger, who spent the latter part of last season on loan at the Stormers,  has been a tremendous servant since joining in December 2005 and went on to make 158 appearances for the Exiles scoring 58 tries along the way.

London Irish Director of Rugby Brian Smith said: “Losi has been a great competitor for London Irish over the last nine years. We would like to thank him for all of his efforts and wish him and his family all the best for the future.

“We are entering a new chapter at London Irish and have assembled a squad of players that can take the Club forward and achieve the long term goals set out by our new owners.”