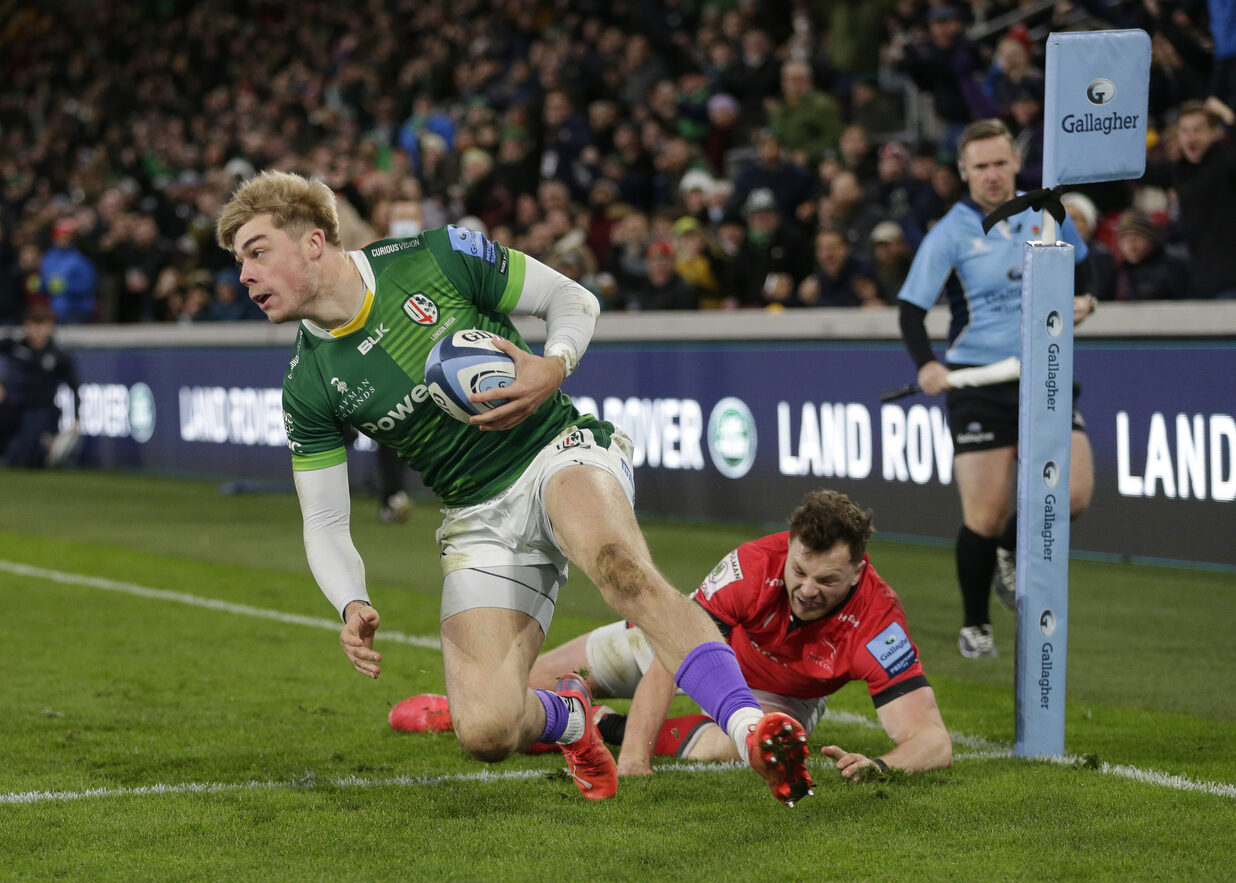 Declan Kidney has named the squad that will host Saracens at the Brentford Community Stadium on Saturday in Round 17 of the Gallagher Premiership (kick-off 3pm).

Will Goodrick-Clarke, Agustin Creevy and Marcel van der Merwe are confirmed in the front row, with Rob Simmons and Adam Coleman in the second row.

Olly Cracknell, Juan Martin Gonzalez, and Sean O’Brien combine to make up the back row.

Nick Phipps captains the side from scrum-half and is joined in the halfbacks by Paddy Jackson.

Benhard van Rensburg and Curtis Rona are the centre partnership, with Ollie Hassell-Collins and Kyle Rowe named on the wings. James Stokes completes the line-up from fullback.

“This weekend will be the fourth time that we have come up against Saracens this season,” said Declan Kidney, Director of Rugby.

“So far, every match against them has been a really tough encounter, and we expect the same come 3pm on Saturday.

“We are looking forward to getting back to the Brentford Community Stadium after back-to-back Friday night away trips.”