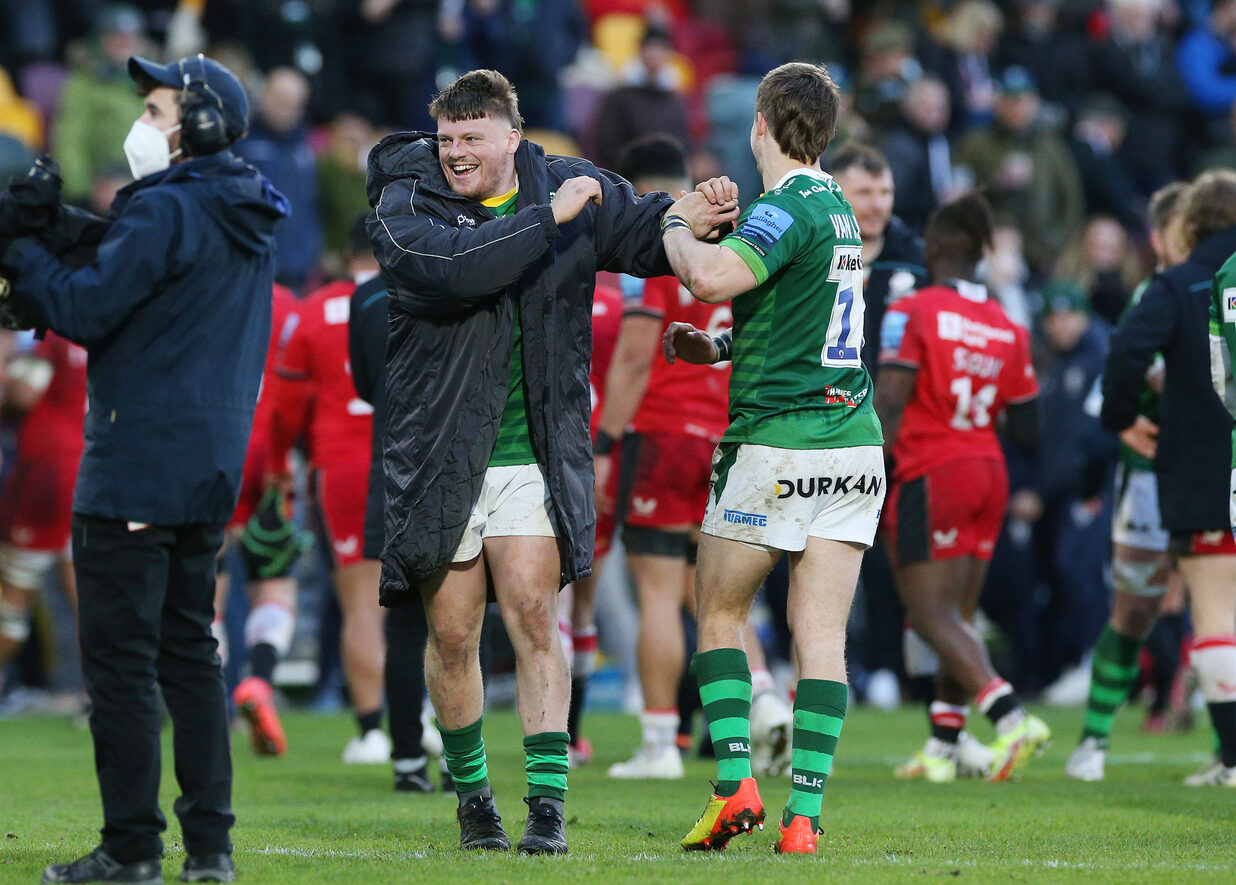 Declan Kidney has named the squad that is set to travel to the table topping Leicester Tigers on Saturday (3pm kick-off).

Will Goodrick-Clarke, Agustin Creevy and Marcel van der Merwe are the front row combination, with Chunya Munga and Rob Simmons in the second row.

Nick Phipps and Paddy Jackson are confirmed in the halfbacks, with Benhard van Rensburg and Curtis Rona linking up in the centres.

Ollie Hassell-Collins, Lucio Cinti and James Stokes are the back three.

“Leicester Tigers have proved themselves to be a tough opposition, as shown by their league standing,” said Declan Kidney, Director of Rugby.

“We know it’s a big challenge to play in front of the Leicester supporters at their home ground, but one that we are excited for.

“It has all the makings for a good game of rugby.”