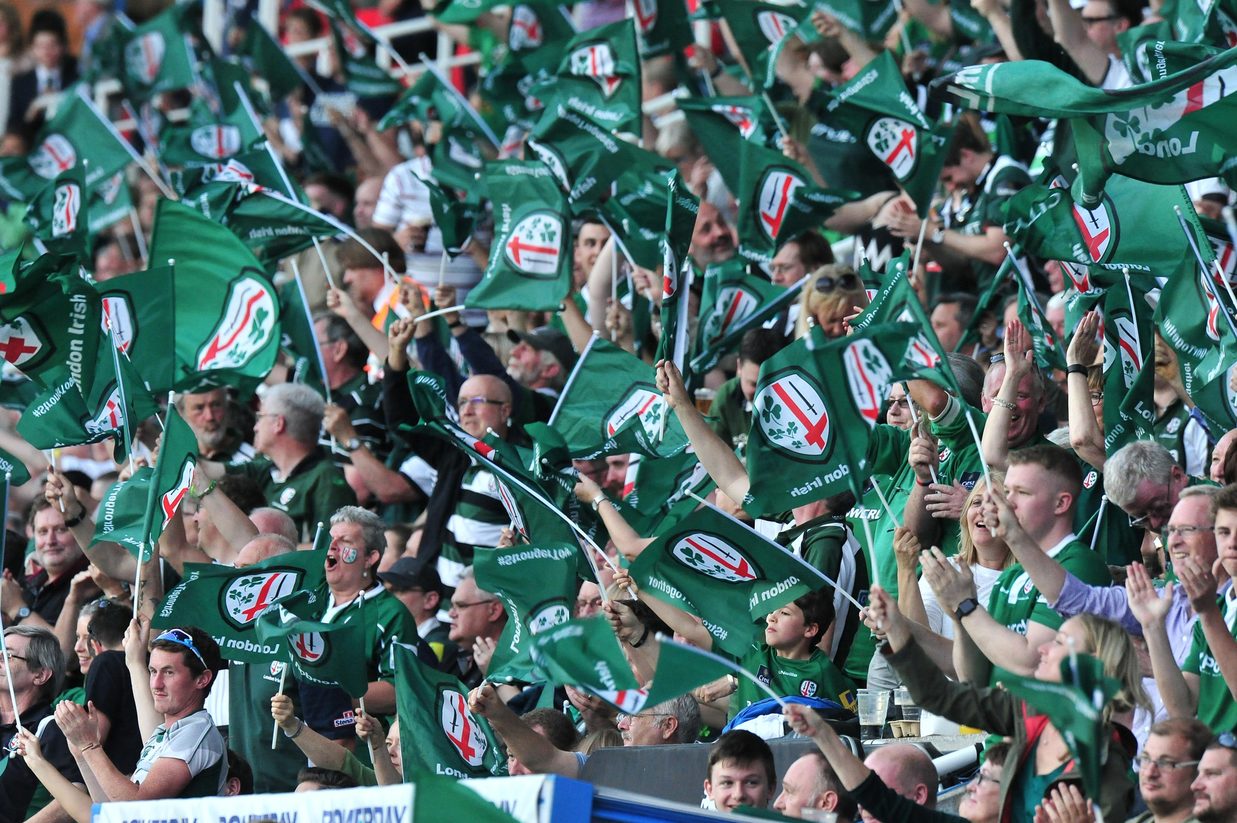 London Irish have confirmed their squad ahead of the 2017/18 Aviva Premiership season.

Irish kick-off their Aviva Premiership campaign against Harlequins in the London Double Header on 2 September at Twickenham, with Kennedy pleased with the way his squad is taking shape.

“We’re really looking forward to the challenge of playing in the Aviva Premiership and the lads are working extremely hard to get themselves ready for the start of the season,” said Kennedy, who spent more than a decade as a player at Irish.

“We know how competitive the Premiership will be and are working to be at our very best week in, week out.

“Our supporters were fantastic last season and I know they will be even more vocal with their unwavering support up and down the country this campaign.”