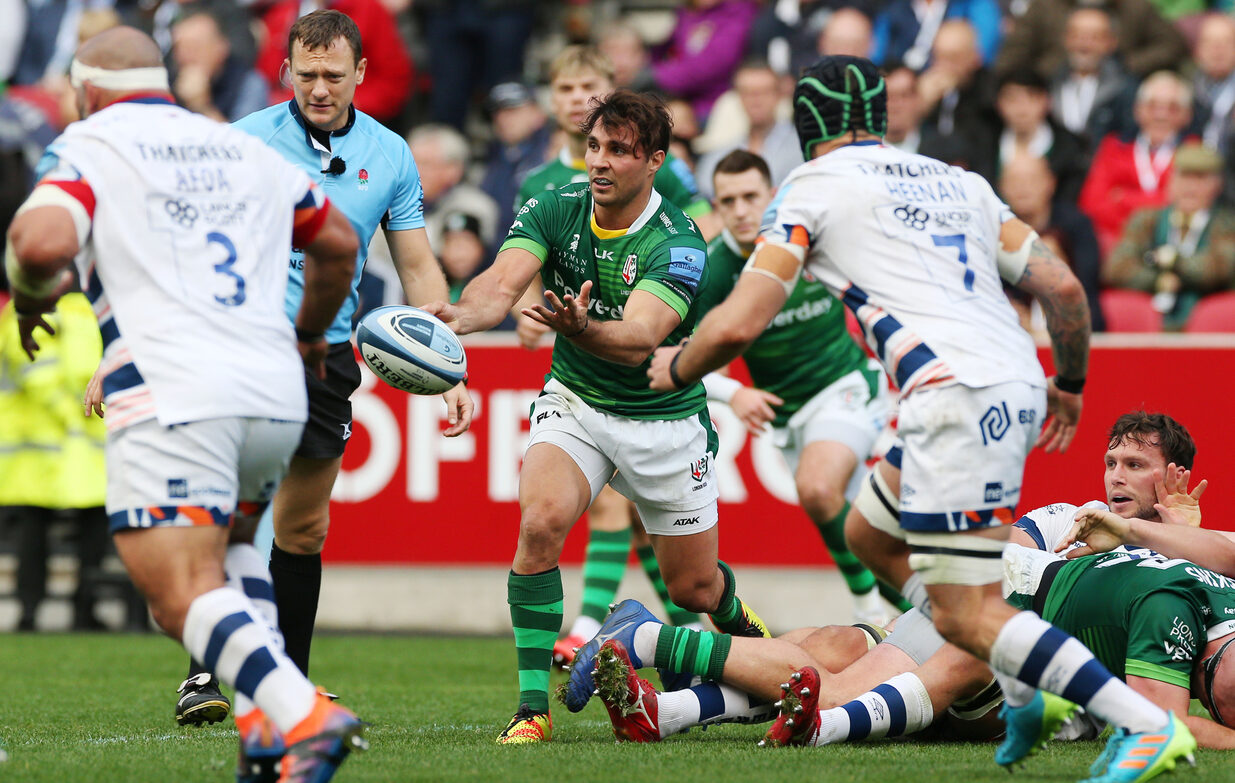 Declan Kidney has named the squad that is set to travel to the Coventry Building Society Arena to take on Wasps in Round 11 of the Gallagher Premiership on Boxing Day (kick-off 3pm).

Will Goodrick-Clarke, Agustin Creevy and Ollie Hoskins combine in the front row, with Steve Mafi and Rob Simmons in the second row.

Matt Rogerson captains the side from the six jersey and is joined in the back row by Tom Pearson and Olly Cracknell.

Nick Phipps is set to make his 50th appearance in a London Irish jersey from scrum-half and links up with Paddy Jackson in the halfbacks.

Benhard van Rensburg and Curtis Rona are named as the centre duo, and Ollie Hassell-Collins and Kyle Rowe are confirmed on the wings. Tom Parton completes the line-up from full-back.

If required from the replacements, Tadgh McElroy will make his debut for the Club and George Nott will make his 50th outing for the Exiles.

“Everybody has been working hard to prepare for the Wasps match, and we are delighted to get back out on the pitch on Sunday.

“We know that Wasps will be getting a lot of players back since their last fixture, so we are under no illusion to the size of the task that faces us. It’s normally a good game between the two sides, and I’d imagine it will be no different this time.”