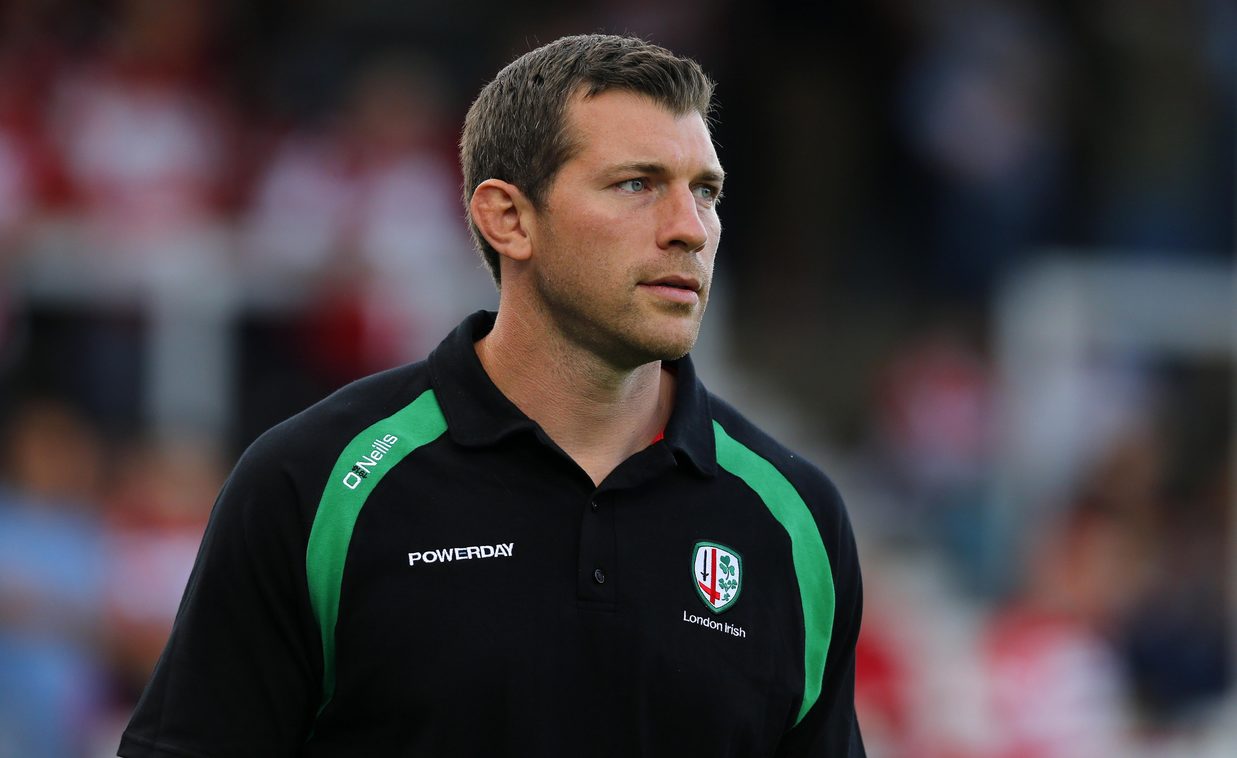 The squad will undergo a series of initial fitness tests and conditioning drills as the pre-season programme gathers pace in the build up to the opening day of the campaign. Fixtures for the new season will be announced in due course.

Director of Rugby Nick Kennedy said: “It’s great to have everyone back for pre-season following the summer break and I know that the players are itching to right the wrongs of last season.

“I’m excited at the prospect of what the new recruits can bring to the table in what is a promising squad with a lot of ambition.

“The Championship is going to be a tough competition and we will need to be fully prepared for the challenge that lies ahead.”

A London Irish Membership is the best way to enjoy all the action. For more information click here.