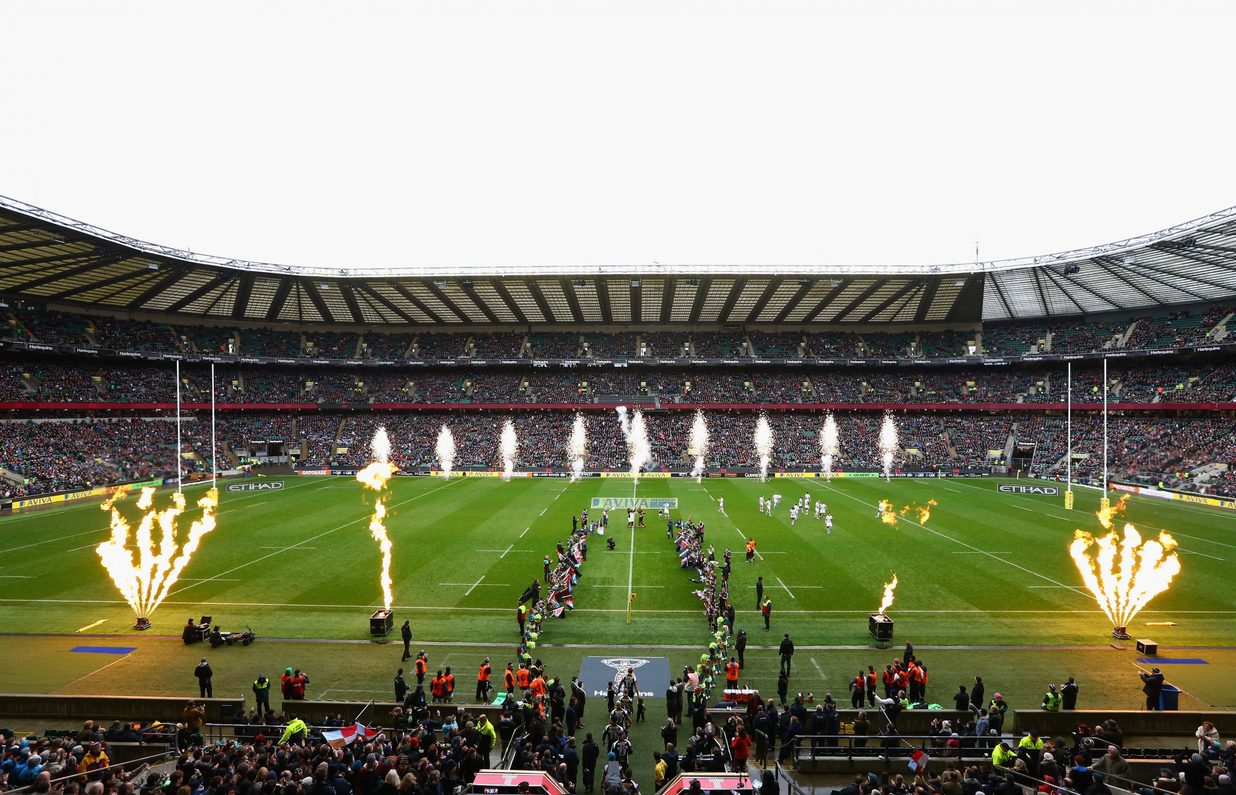 Preparations are well underway for the London Double Header at Twickenham on Saturday 2 September.

London Irish will take on Harlequins in the season opener at the home of English Rugby (kick-off 4.30pm), with Saracens locking horns with Northampton Saints beforehand.

Exiles’ Director of Rugby Nick Kennedy, who was at the Aviva Premiership fixture launch at the iconic BT Tower on Friday, is looking forward to the Twickenham showpiece.

“The players and coaches are all excited about the prospect of playing at Twickenham and it promises to be a fantastic day for our supporters,” said Kennedy.

“We’re delighted to be involved in the London Double Header, which will mark our return to the Premiership.

“Pre-season training has begun and everyone is working hard to get themselves ready for what will be an extremely competitive campaign.

“We will embrace the challenge of playing top-flight rugby and look to continue our progression as a club.”

Irish have strengthened their squad significantly this summer with Kennedy pleased with his new recruits.

“We’ve added some real quality to our ranks and I’m keen to see what each of them can bring to the table,” said Kennedy.

“A few of them won’t join us for another couple of weeks due to their international commitments, but the players already here have settled into their new surroundings well.”

London Irish will play Harlequins and Saracens will face Northampton Saints to kick off the Aviva Premiership Season at Twickenham in the London Double Header on Saturday 2 September.