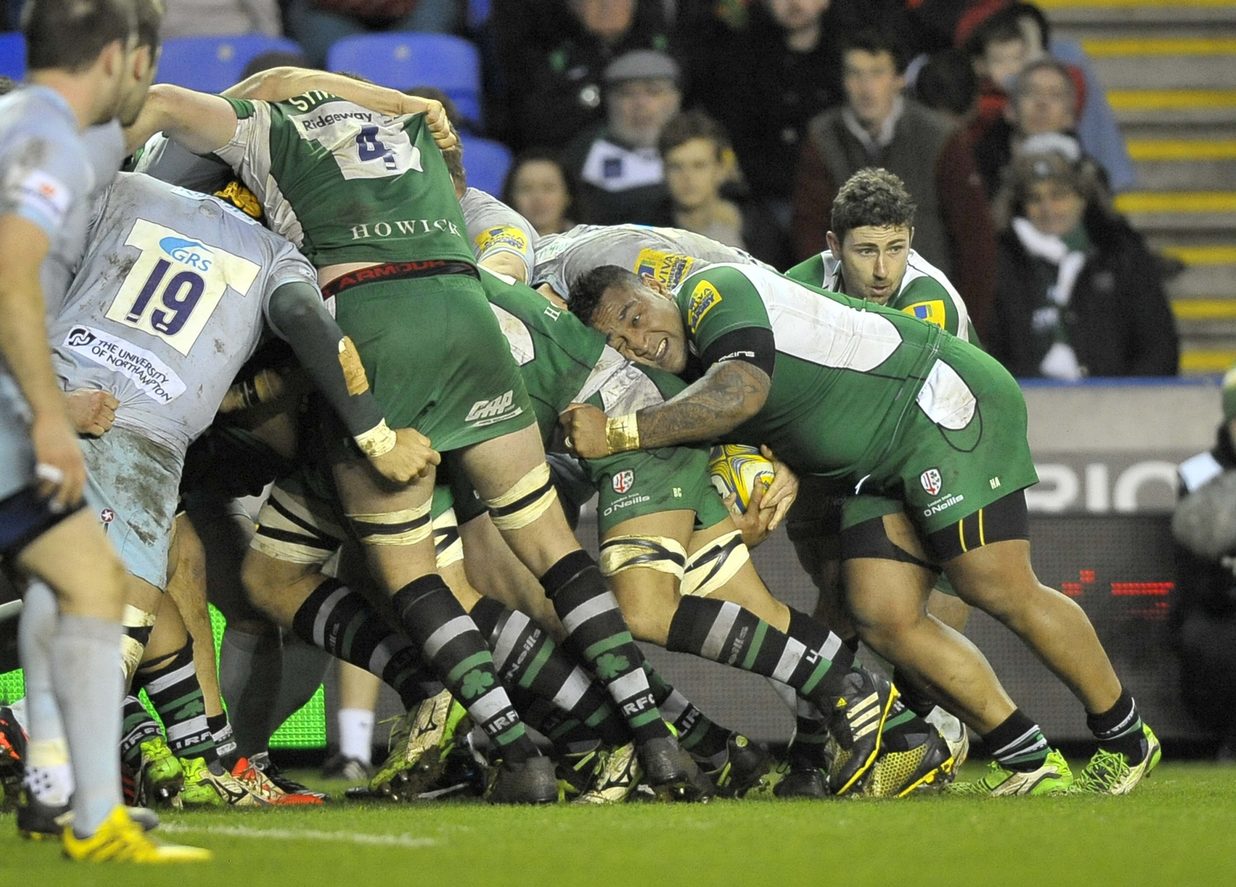 Ian Nagle and Jerry Sexton have both joined London Irish for the remainder of the season as injury cover.

Ian Nagle joins from Cambridge University where he will combine his studies with playing for London Irish. The Irishman recently competed in the Varsity Match.

The former Munster forward is a product of the Munster Academy and made his senior debut in 2010 against the Dragons. The following year he was named man of the match in Munster's historic win over Australia at Thomond Park.

Jerry Sexton joins on loan from Exeter Chiefs where he has been since 2014 after joining the Premiership Club from Leinster. The former Ireland under 20 international made his Exeter debut against Gloucester during the 2014 LV=Cup.

London Irish Head of Rugby Operations, Glenn Delaney said: “We are without three senior locks with George Skivington, Eoin Sheriff and Nic Rouse all currently unavailable. Both Ian and Jerry are experienced campaigners and good additions to our squad for the remainder of the season.”