London Irish augments squad as start of season draws near 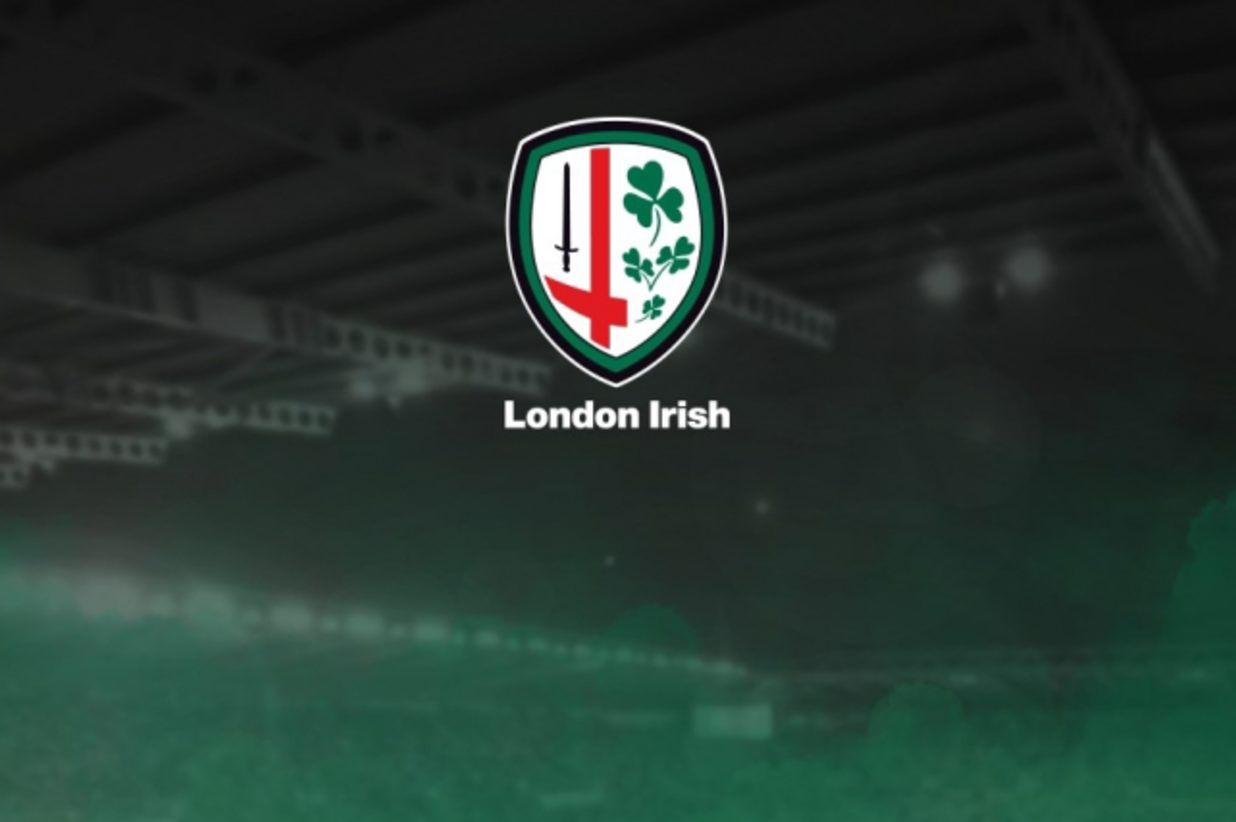 With the start of the Greene King IPA Championship season only four weeks away, London Irish has strengthened its squad with the signing of two talented hookers.

Jason Harris-Wright (27) joins the club after three seasons with Connacht.  A forceful hooker, Jason was a member of the Leinster squad that won the Heineken Cup in 2010.  He has represented Ireland at Under 19 and 20 age levels.

Todd Gleave (21) arrives at Hazelwood from nearby Rosslyn Park.   A product of the Bath Academy, Todd previously played for East Grinstead where Justin Bishop was his coach, as well as London Welsh.

Confirming the signings, London Irish Director of Rugby Nick Kennedy said, “As we continue our preparations for what will be a testing season in a competitive Championship, we need to ensure that we have strength in depth in all key positions.  Jason and Todd became available and we’re pleased to add their proven front row expertise to our squad.”

Both players are likely to be in action sooner rather than later due to injuries picked up in training by Matt Kouris and Dave Porecki.