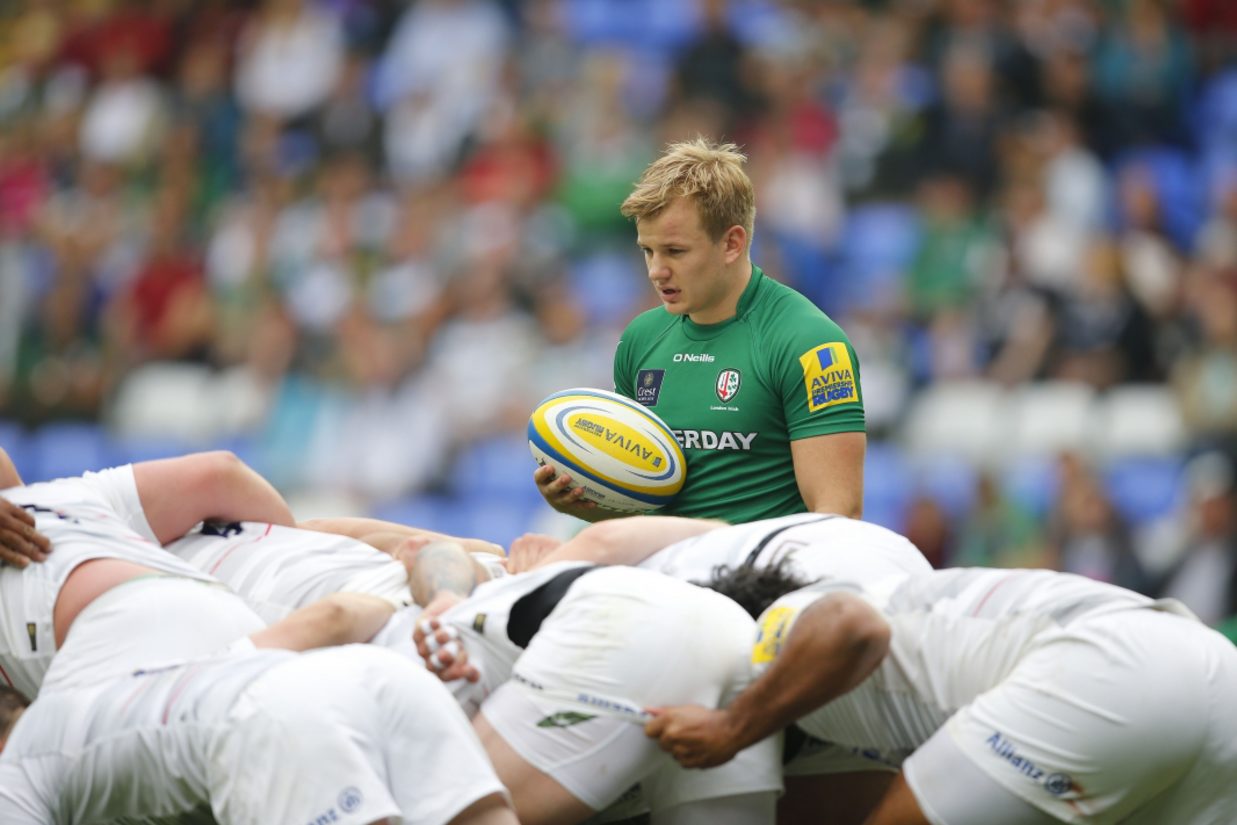 Two Circles, the data-driven sports agency, has been appointed by Aviva Premiership Club, London Irish to play a key role in improving the club’s marketing strategy by targeting the clubs traditional fanbase and developing closer links with its loyal supporters.

This announcement follows on from the appointment of former captain and Ireland international, Bob Casey, as Operations Director. Casey’s newly created role spans both the club’s rugby and commercial activities.

London Irish is in a period of revitalisation and transition both on and off the field with some exciting and ambitious long term plans in development. The start of this journey began in July 2014 with the club moving to magnificent new training ground facilities - a 63-acre site at Hazelwood in Sunbury just down the road from the club’s old home and continues with several big name signings in recent weeks.

Bob Casey said, “We have been extremely impressed with the work and results that Two Circles are able to deliver. That level of expertise and experience is exactly what we need and will enable the club to operate much more efficiently as a commercial operation at this exciting time in the history of London Irish.”

Fiona Breeden, Lead Consultant at Two Circles, added: “Two Circles has considerable experience working in this area and we are looking forward to helping London Irish get closer to its supporters and achieve its commercial goals which will in turn help the club’s on-field ambitions.”

Two Circles, shortlisted for Sports Agency of the Year at the 2015 BT Sport Industry Awards and winners of the title in 2014, will work with the club to help understand and manage the various customer data sets across the business. The partnership will enable the club to put London Irish supporters at the centre of its communications and marketing strategy. The aim is to help the club develop a better dialogue and closer relationships with supporters to ensure that they are given a high quality experience across all the club’s touch-points on match days and through general day to day contact.