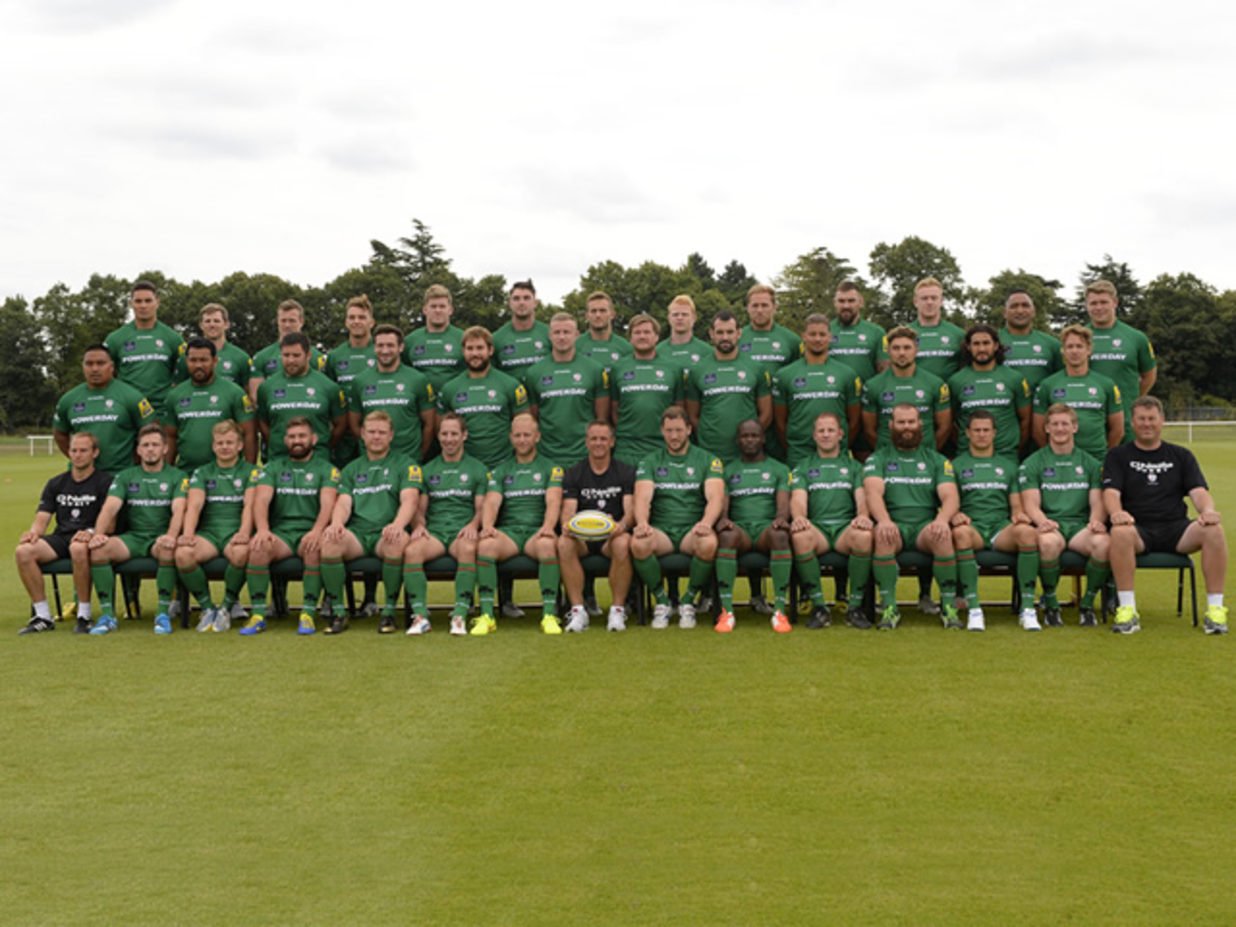 Halani Aulika will make his long awaited return from an Achilles injury when he takes the field for London Irish tomorrow evening for the historic opening pre-season challenge fixture against Bristol Rugby at Hazelwood (kick-off 7:30 pm).

The Tongan international was forced off in the first half of the Exiles match against Exeter Chiefs in September 2013 and hasn’t featured since. He will line up in the front row alongside Tom Court and David Paice who returns to action following an injury that ended his 2013/14 season early.

George Skivington will captain the side and is joined by Dan Leo in the second row. Blair Cowan, Ofisa Treviranus and Tom Guest make up the back row.

Scott Steele partners Shane Geraghty at half back with Eamonn Sheridan and Fergus Mulchrone in the centre. Club record try scorer, Topsy Ojo is joined by James Short and Tom Homer in the back three.

The bar and facilities will be open from 5pm-11pm to serve drinks and refreshments.

For non-season ticket holder’s entry is £5. Payment will be taken on the evening.

Parking is at £5 for everyone wishing to bring a car to park on the Hazelwood grounds, overflow will be available at The Avenue old training ground and St Paul's School at £5 per car.