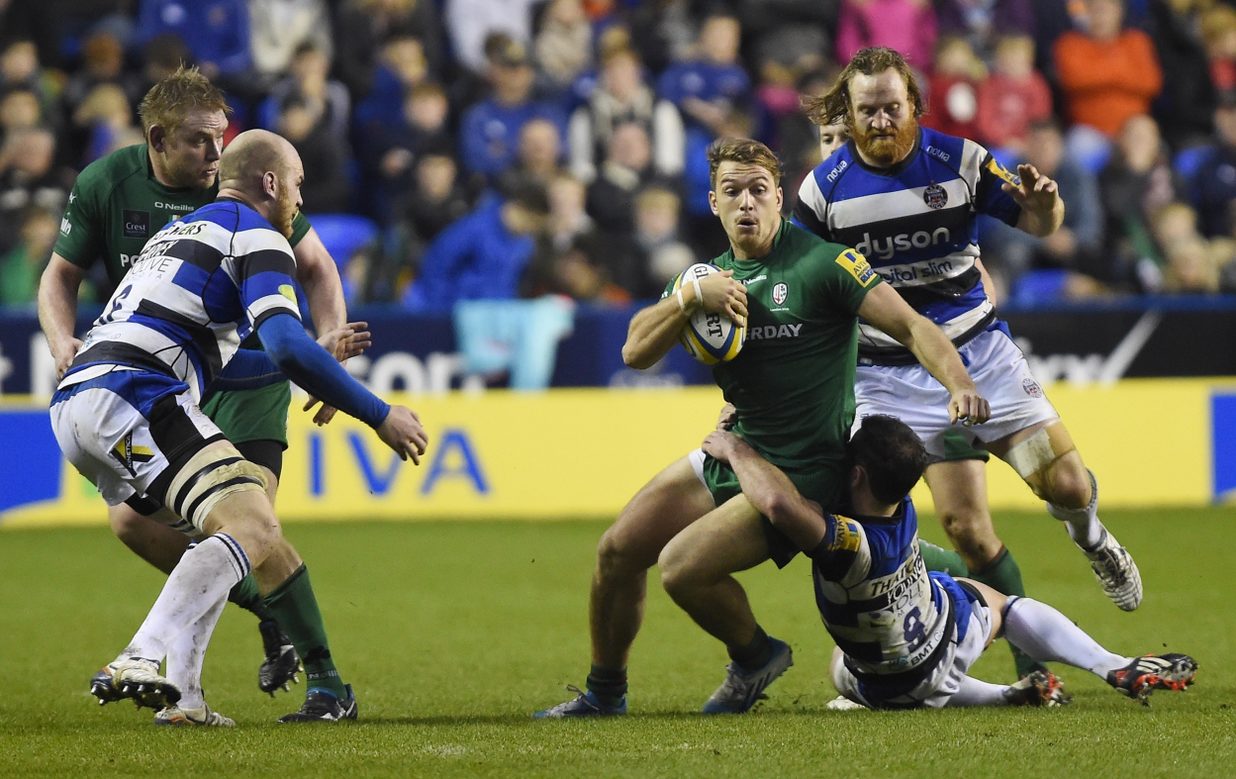 London Irish Head Coach, Glenn Delaney, has made one personnel change and a positional change to the starting XV that beat Sale 25 - 23 for the trip to The Rec to face Bath in the Aviva Premiership tomorrow evening (kick-off 7 45pm).

Tom Court, David Paice and Richard Palframan pack down in the front row for the second consecutive game with George Skivington forming the second row partnership with Jebb Sinclair who moves forward from the back row. Luke Narraway comes into the back row alongside Blair Cowan and Tom Guest.

Darren Allinson, who was a late call up to the starting line up last time out, is joined by Chris Noakes in the half backs and Fergus Mulchrone and Eoin Griffin continue their partnership in the centre. Alex Lewington, Topsy Ojo and Andrew Fenby make up the back three.

Glenn Delaney said: “The team performed well and showed great spirit against Sale and deserve another run out. Bath are in outstanding form and have threats all over the park so we will have to be at our very best to have a chance at getting a result.”