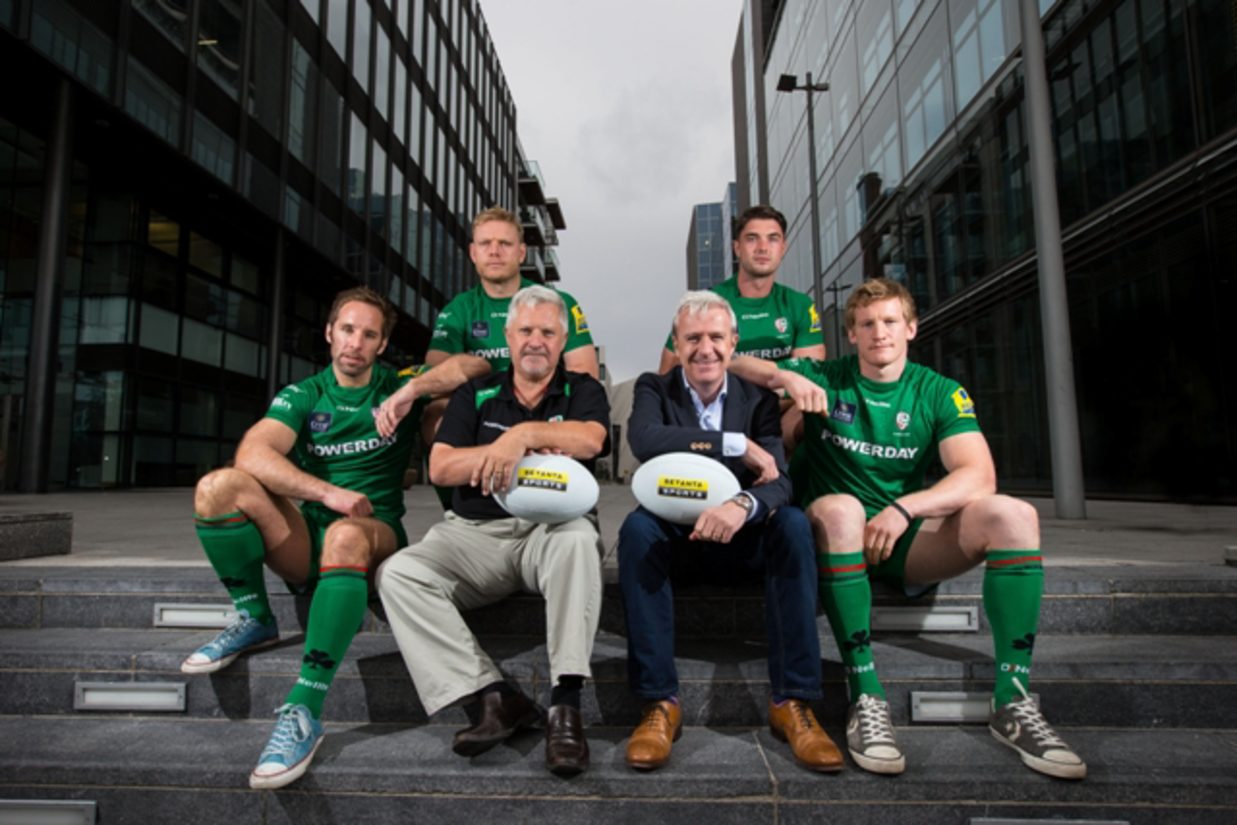 The partnership will focus on Setanta’s use of London Irish players in the promotion of their coverage of the Aviva Premiership in Ireland.

Setanta will use key London Irish players in weekly syndicated media content across a number of Irish media platforms.

The deal, which was launched yesterday in Dublin, will see the Exiles benefit from promotion in Ireland and the broadcaster will enjoy a number of marketing rights which they will use to drive the Irish audience for Aviva Premiership Rugby.

Jim O’Toole, Commercial Director of the Club commented: “London Irish have season ticket holders based in 14 of the 32 counties in Ireland and we enjoy a strong base of support throughout Ireland. This partnership will help reinforce our marketing and communications to existing and new audiences as we continue to re-engage with our Irish roots.”

Brian Quinn, Marketing Operations Director for Setanta Sports commented; “We are delighted to be associated with London Irish.  Many of the greats of Irish rugby have played for the team over the decades and that strong Irish association is still there today. They are the Aviva Premiership team that Irish rugby fans should be most interested in following and we are keen tap into that over the coming seasons.”