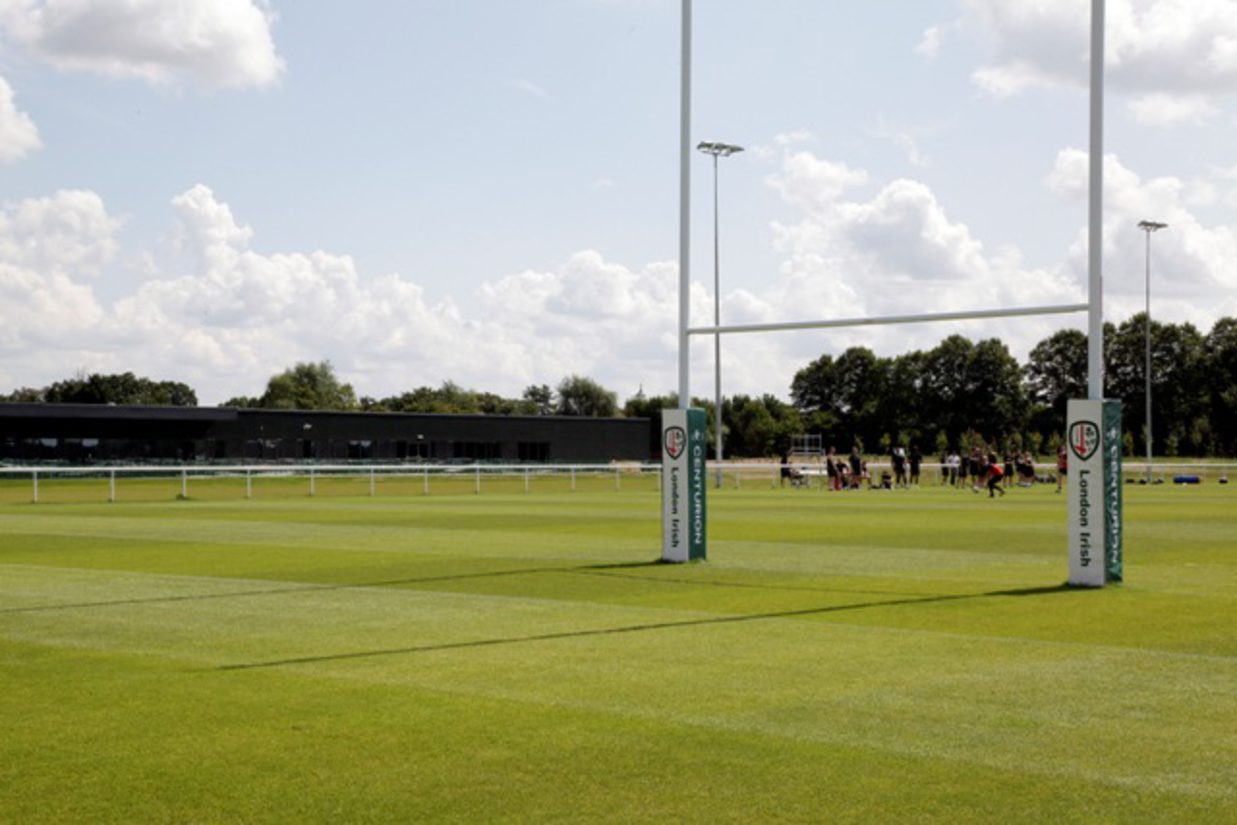 The two clubs live under the same roof at the Hazelwood Training Centre and are the only organisation to have this unique affiliation with a thriving Amateurs set up.

The Professional players have been arranged into teams and assigned age groups which they will support throughout the season. Players will be assisting each age group to inspire, pass on their top tips and help develop their game.

London Irish Head Coach, Tom Coventry said: “This is a unique partnership and we are keen to build on it. These young players in the Amateurs set up are the future of our Club and the Professional Club will now be taking a keen interest and playing a significant role in their development.”

For more information on the London Irish Amateurs, please visit their website www.london-irish-amateur.co.uk