London Irish add trio to squad for remainder of the season 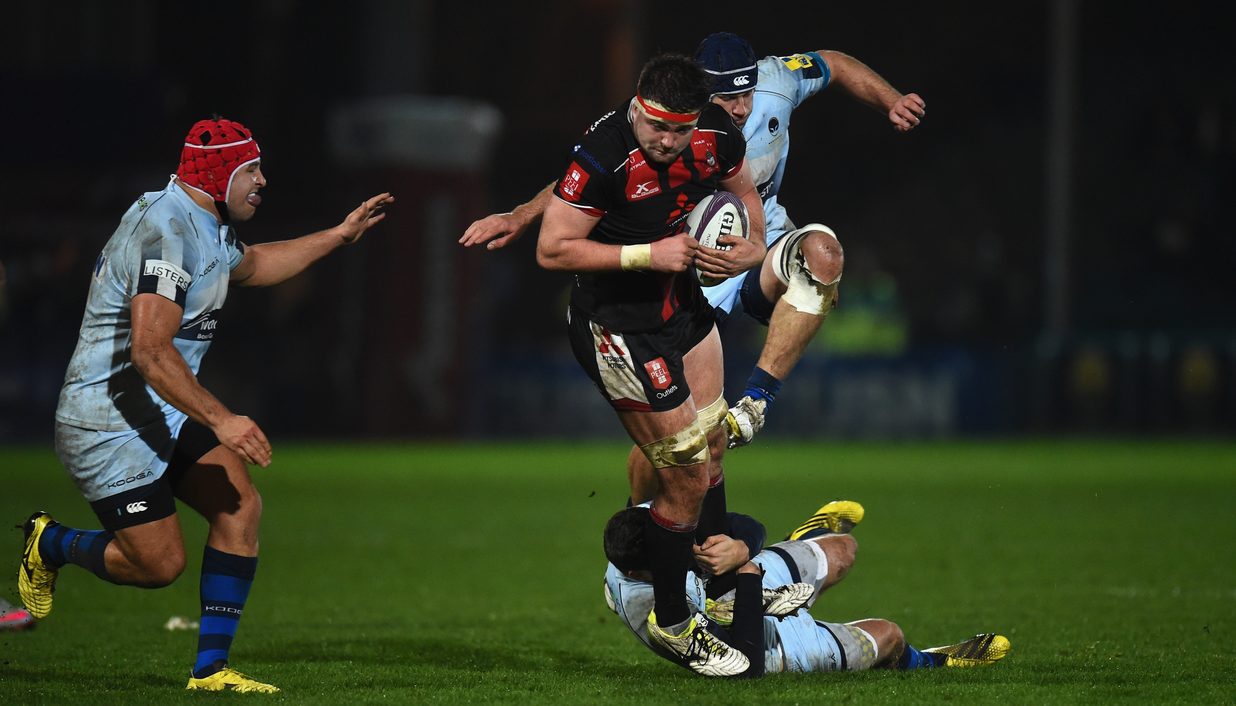 Elliott Stooke, Tom Halse and Tom Preece have all been added to the London Irish squad for the remainder of the season.

Elliott Stooke joins from Gloucester where he has made 70 appearances for the Cherry and Whites. Standing 6ft 6in and weighing 125 kgs, the lock forward brings with him plenty of power and physicality. He represented England at age grade level and, in January 2014, made his England Saxons debut against the Irish Wolfhounds at Kingsholm.

Tom Halse is a versatile, goal kicking back who is able to play at fly half, inside centre and at full back. The New Zealander played for the Chiefs Development 15 and Counties Manuakau before making his way over to Europe to play in Italy.

Tom Preece is a back row forward who joins from Coventry RFC. The 26 year-old has previously played for Aberdeen Grammar in the Scottish Premiership and Saint-Sevin Sportif in the French second division. In New Zealand, Tom played for North Harbour Marist and represented Auckland B.

Glenn Delaney, Head of Rugby Operations at the Club, said: “We are currently battling with an extensive injury list and quite a number of those are long term. The three players will be solid additions to our squad as we continue in this block of Aviva Premiership fixtures.”