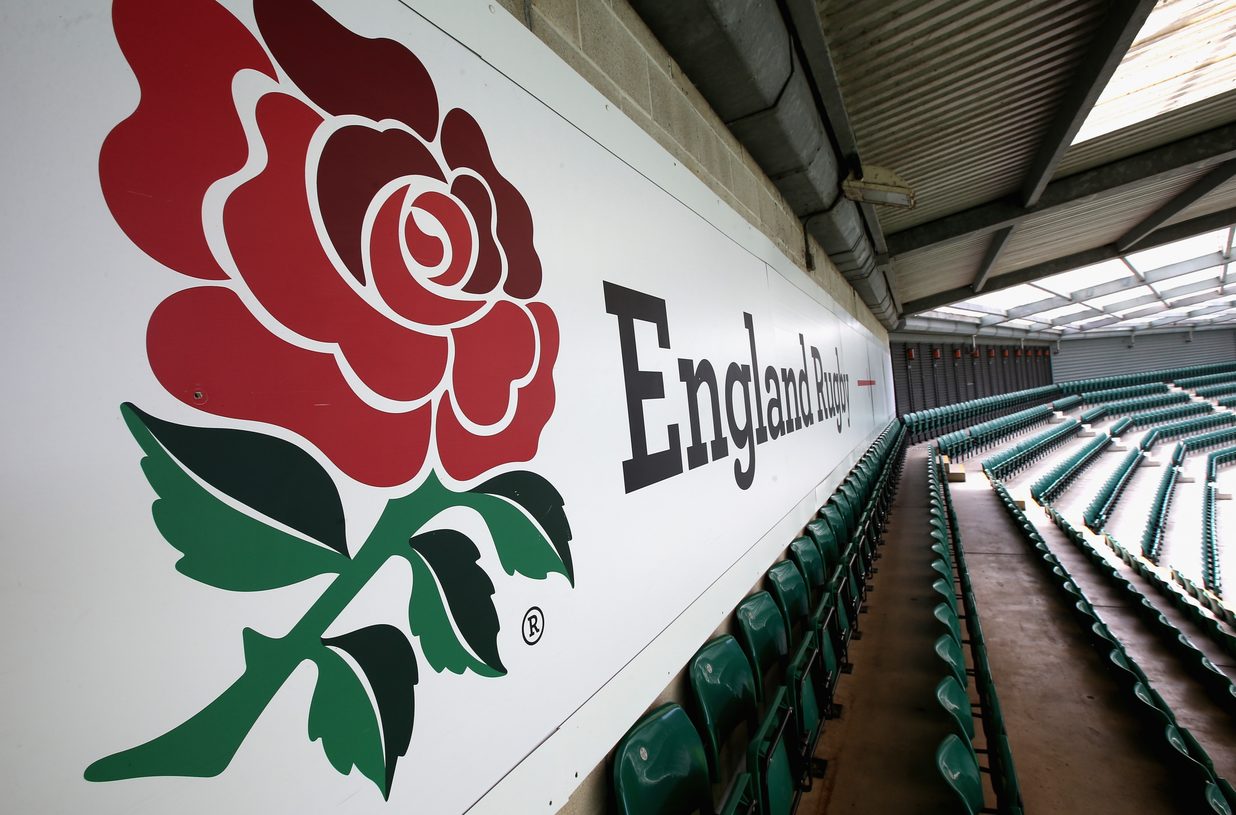 Ben Donnell has been named in the England Under-18s squad as preparations get underway for their season opener against France at the Stade Jean Rolland on 3 March (kick-off 2pm GMT).

Donnell, who attends Peter Symonds College, made his first team debut for London Irish away to Gloucester in the Anglo-Welsh Cup back in November, when the back row was exposed to valuable game time as a second half replacement.

The talented 17-year old is part of a 42-man development squad that will assemble at a training camp this Thursday. An England regional academy Under-17s squad has also been announced with Phil Cokanasiga (St Paul’s College), Chunya Munga (Leighton Park School) and Fin Rossiter (Wellington College) all attending the training camp today.

“As a club and as an academy, we’re proud to see all four lads gaining international recognition,” said academy manager Patrick O’Grady.

“They thoroughly deserve a call-up and it’s a fantastic opportunity for them to be challenged at the highest level.”

England Under-18 head coach John Fletcher said: “We’ve coached and assessed players in our pre-Christmas camps as well as watching the seven rounds of under-18 academy games, and have come up with a group of exciting young players.

“Along with their regional academies we want to support them with their individual development and expose them to an international environment, which we will be doing over the next six games. Everyone will get an opportunity to play a significant role in the games.”

London Irish’s next home game is against Worcester Warriors on Sunday 25 February (kick-off 1pm), with tickets available from £3 for under 13s and £23 for adults by calling the Ticket Office on 0118 968 1016 (Monday to Friday 9am to 5pm, Saturday 9am to noon) or online at www.lidirect.co.uk.