London Irish’s under-17 and under-18 teams competed in the RFU Malvern Academy Festival at Malvern College this week.

Irish’s two-day residency at the competition saw the Academy talent take on a variety of different Premiership Academy sides in the Worcestershire school, including Exeter Chiefs, Bath Rugby, Worcester Warriors and Northampton Saints.

13 Premiership Academies and one school side, the Yorkshire Academy, participated across this week with Irish’s under-17s taking to the field on Monday (8th) whilst the under-18s played on Tuesday (9th) in 30-minute games. 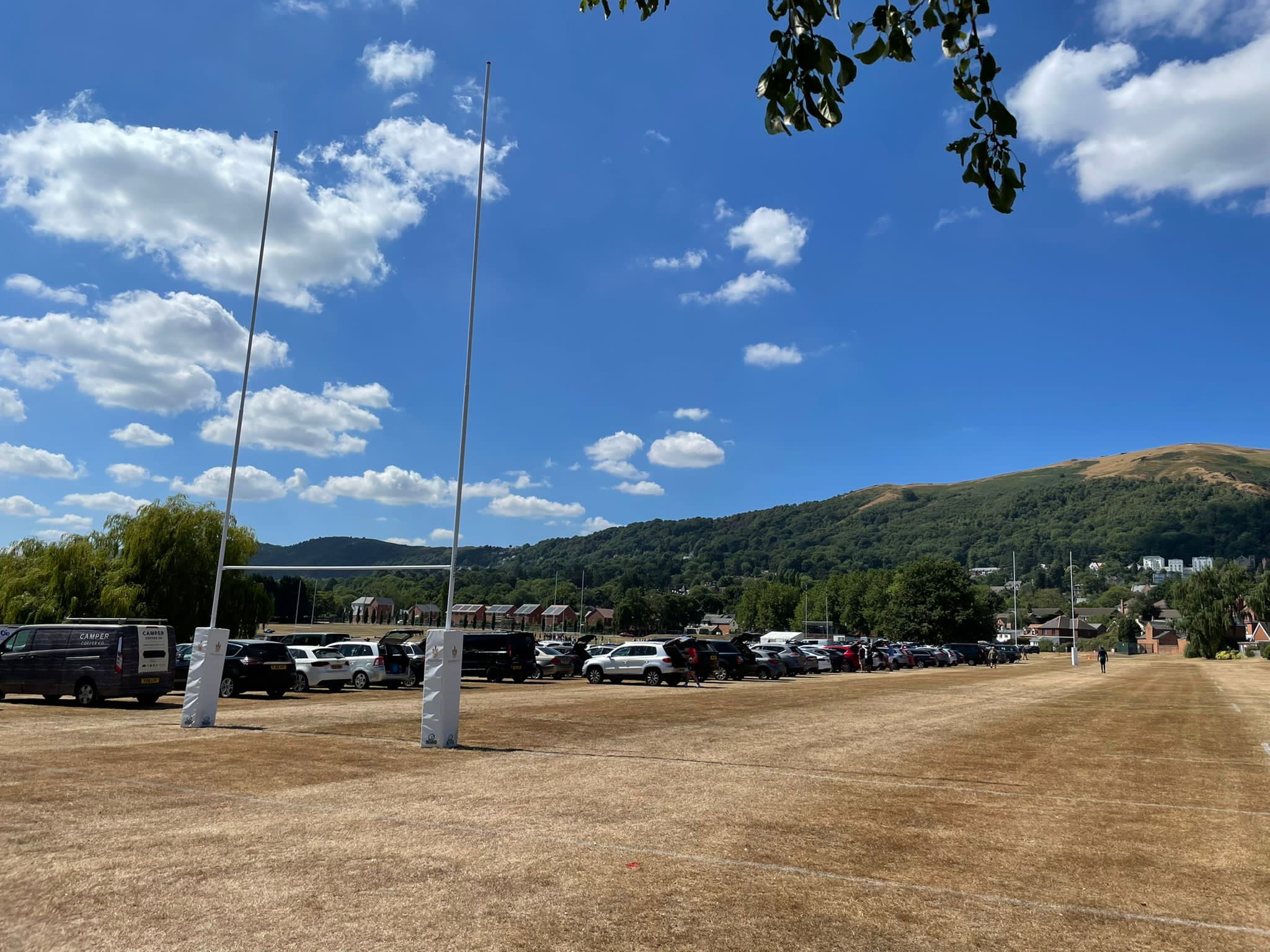 The under-17s opened their account with a 20-0 win over Exeter, flying winger Erik Nagy dotting down in the opening five minutes before Tayo Adegbemile complemented the Exiles’ lead with 12 minutes gone.

Back-row forward Kepueli Tuipulotu extended Irish’s advantage to 15 before the interval, with Joe Witchard running in Irish’s fourth and final try to round off a firing start in Worcester.

Bath Rugby were up next for the budding Exiles, and once more Irish executed a strong opening to their second tie with number eight Owen Beswick crossing the whitewash in the first third of the game.

Tuipulotu notched his second try of the tournament before a host of half-time changes that saw Baidoo, Godwin Afreh, Freddie Powell and Freddy Rossigneux enter the fray.

Irish were made to sweat after Bath pulled back a try in the final 10 minutes to reduce arrears to a one-score game, yet Tyler Offiah was on hand to safely secure another win for his side in the final minute of action.

The under-17s rounded off their day against local side Worcester Warriors, and it was Kepueli Tuipulotu to bag his third in as many games before Freddy Rossigneux impacted with his first score of the day after half-time.

Tyler Offiah touched down in consecutive matches just a minute after Rossigneux to finish 15-0, a second whitewash victory with a 100%-win rate across the day. 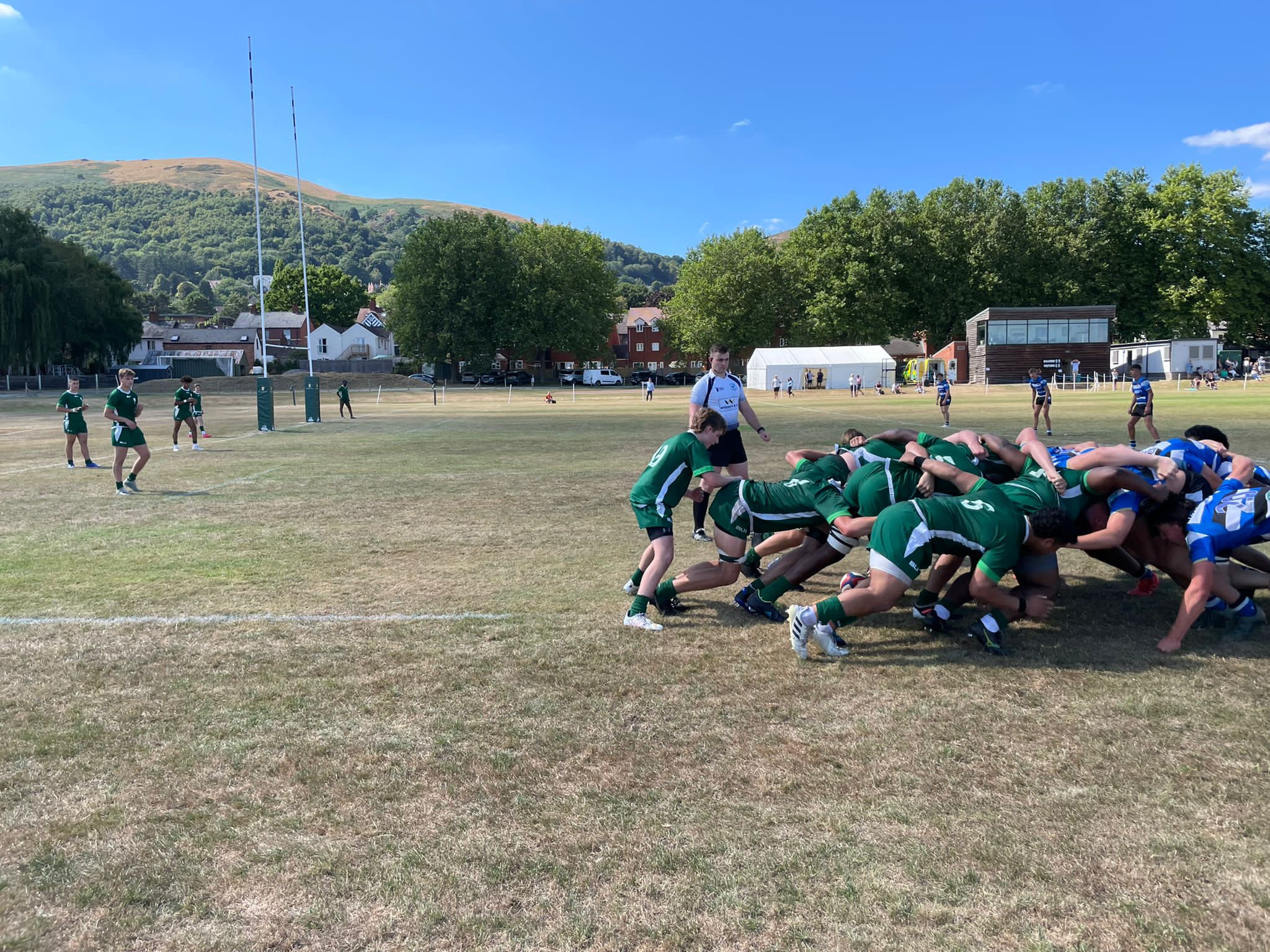 London Irish’s under-18s matched their younger contemporaries in starting their Malvern Festival campaign with an encounter against Exeter Chiefs- but a reversal in fortunes meant the same result could not be replicated.

Exeter opened the scoring on 10 minutes with the only try of the affair in a game of low points registered, but a half-time switch of Xavier Back and Louie Heard and a later substitution of George Goodridge for Fin Lowry meant important minutes were gained for the young group despite the result.

The under-18 side continued their journey against Worcester, starting the match with the first try courtesy of Henry Langrish before Conor Peters made way for Noah Cowan.

Nevertheless, Warriors rallied with their first of three more scores on the cusp of the end of the first period, with Irish making more changes with the introduction of Harrison Hall.

The resident side took their first lead of the match with 20 minutes gone and only added to their tally a minute later in another tough match-up for the youthful Hazelwood team.

A conclusion of the tournament for the travelling boys in green saw them end on a high note, Peters scoring a minute in against Midlands outfit Northampton Saints.

Hall then doubled the Irish score five minutes in before a Saints retort on 10 minutes, but winger Theo Williamson averted danger with his first five-pointer of the day as a late score from the opposition proving to be a mere consolation on the final score of 15-10. 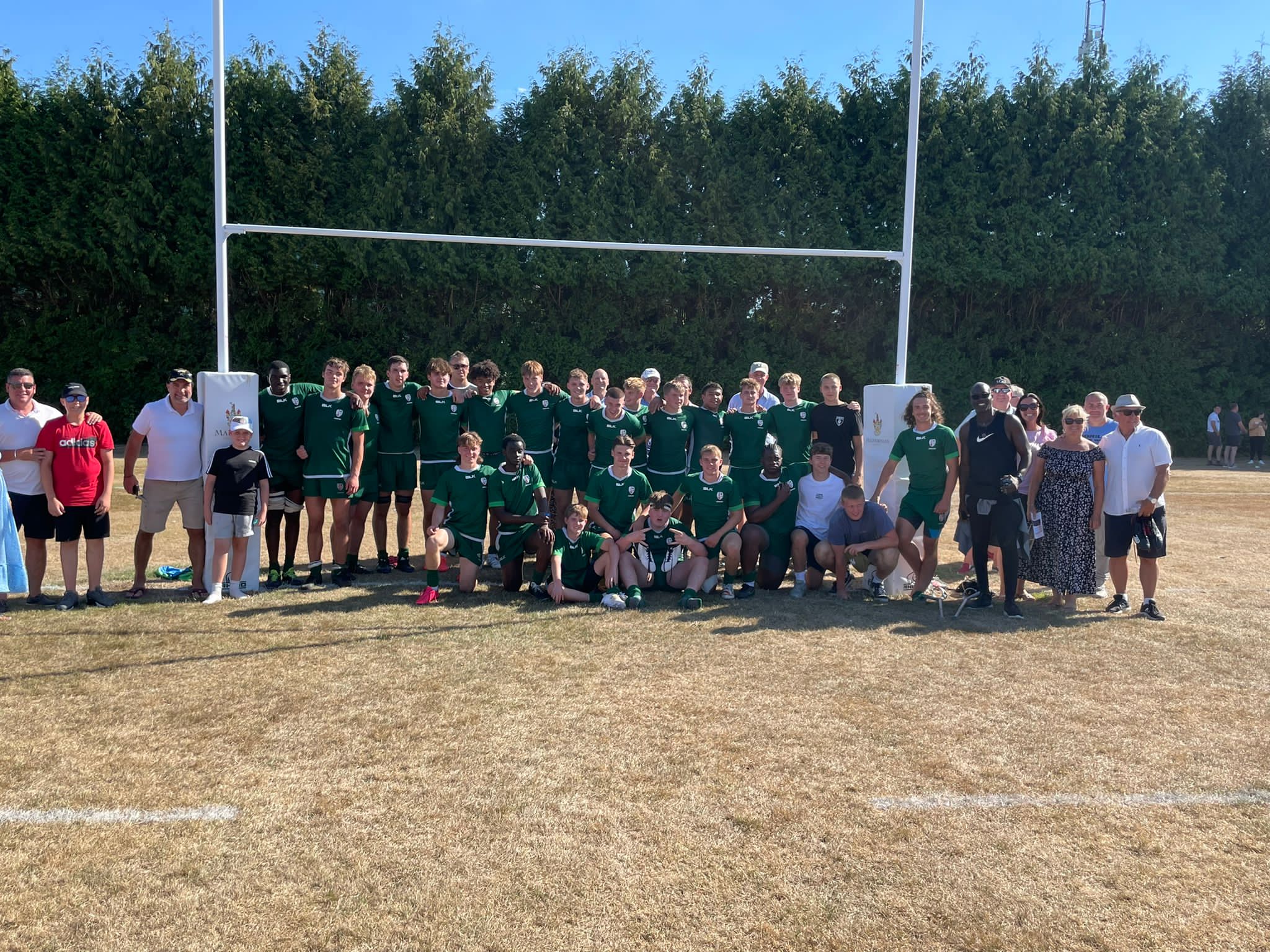 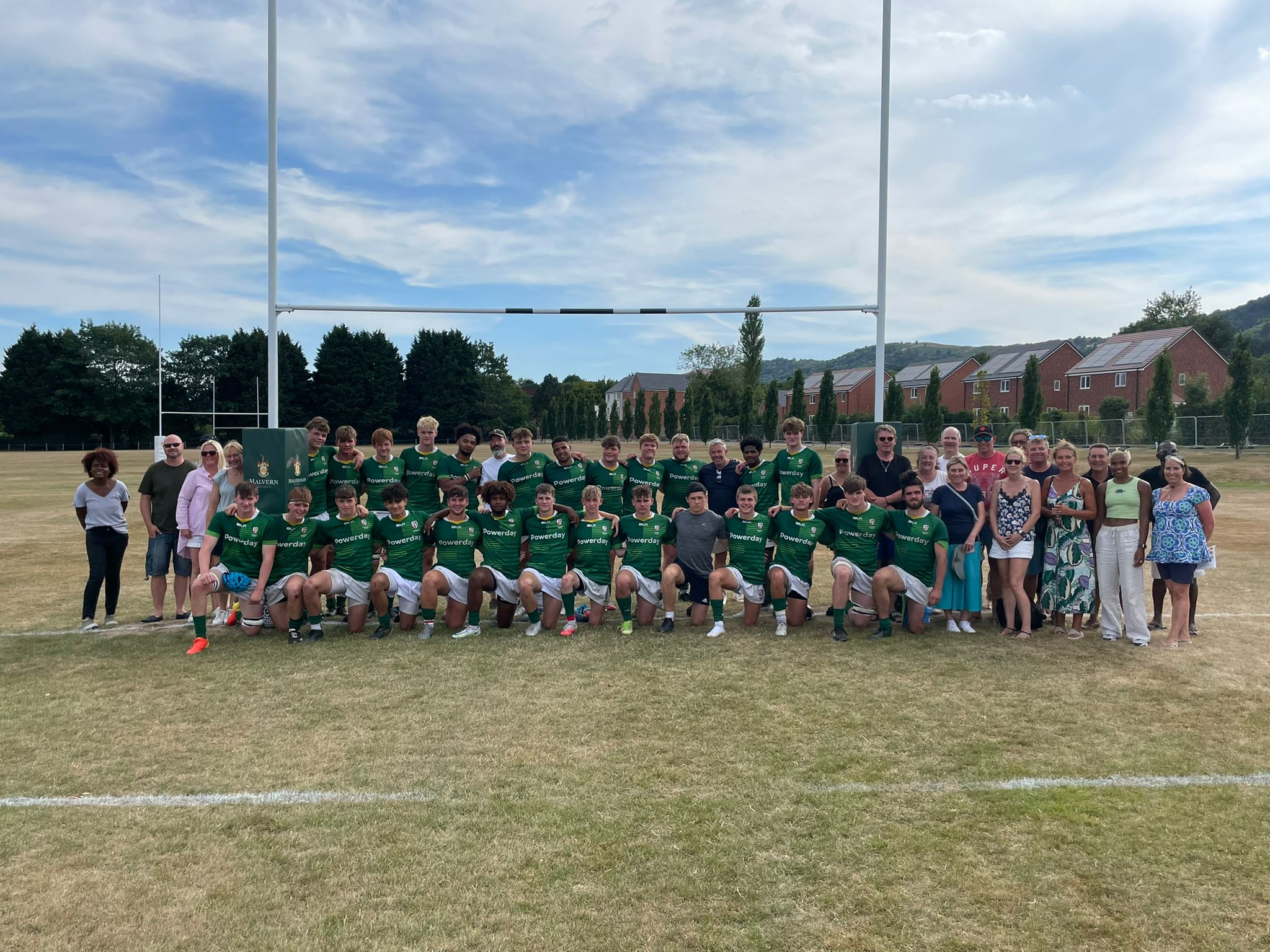 Congratulations to the young Exiles!